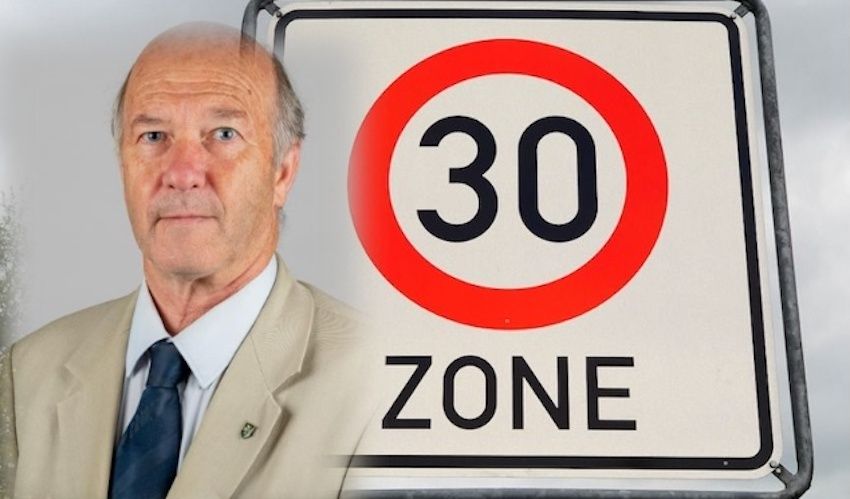 A politician is pushing for stricter sentences for motorists guilty of travelling 30 miles per hour or more over the speed limit amid reports that some have been altering their number plates to avoid being detected.

Constable Taylor is also proposing that the Honorary Police should be permitted to use mobile speed cameras, as he believes the current methods of policing speeds are “simply not working”. 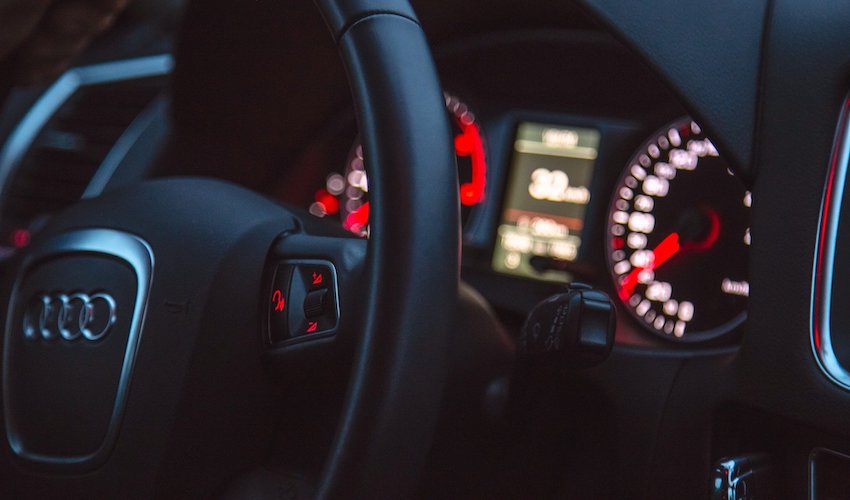 In the report outlining his proposals, Constable Taylor says there is “growing concern” about speeding vehicles on our island roads.

He explained: “When the police do set up speed checks, passing motorists warn on-coming vehicles by flashing their headlights.

“Within minutes of a speed check being set-up, the details are published on social media resulting in wasted Police time and very few prosecutions.”

He believes it is “pointless” reducing speed limits on roads unless the new, lower limits can be policed.

The bid to clamp down on so-called "boy racers" coincides with the Police's launch of 'Operation Canvas' - a clampdown on speeders and those with dangerous vehicles prompted by some drivers taking advantage of quiet roads during the virus lockdown by driving dangerously and too fast.

Since the operation started, Police have already seized several vehicles in an "unroadworthy" condition.

Particularly in their sights are modified cars, as there have been reports of speeding motorists who have placed special "stealth film" over their number plates to make them unreadable for speed guns and cameras.

One individual was arrested on Thursday night for speeding and failing to stop. Their car was impounded for illegal modifications.

The States Assembly will debate Constable Taylor's proposals on 8 September.

Posted by Scott Mills on Jul 13th, 2020
Can't beat a flashing motor coming towards you. If he wants a bit of success with this... he'll have to ask his Elite honarary parish squad to stay up later than 10pm.
Posted by Mick The Geezer on Jul 13th, 2020
Why not instal fixed speed cameras to these roads.
Posted by Keith Marsh on Jul 14th, 2020
The only way to stop speeding motorists (including Taxi's) is to invest in fixed speed cameras' ..... this will be an expensive set up and fines will have to cover these costs as well as the operational expenses. Fines £ 200 + speed related scale increase. Anyone exceeding TWICE the legal limit .... will loose their licence and car / motorcycle .... for good.
Posted by Jon Jon on Jul 14th, 2020
Police with speed cameras have never really worked as warnings from other drivers flashing headlights stop that,The old hobby bobbys from parishes waste of time,don’t think they could fathom out how to work a camera.... what does amaze me are motorbikes who seem to have a speed of their own.Speed cameras waste of time as they are open to vandals and a can of paint.Only thing that would work are speed humps everywhere .
To place a comment please login Login »