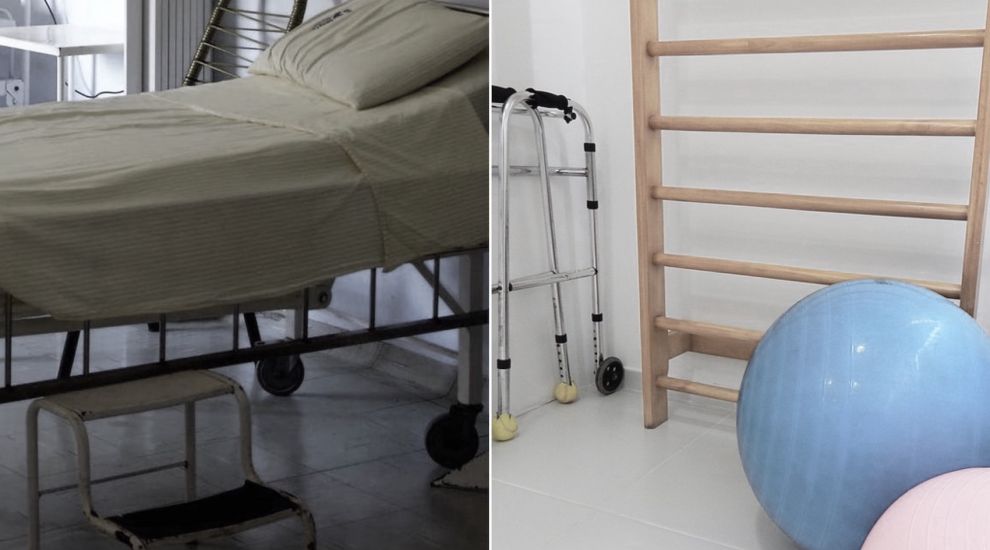 Hospital patients and staff are being "let down" by politicians and senior leaders, a Constable has claimed, as he raised concerns about diminishing local rehabilitation support and the Health service as a whole.

St. John's Andy Jehan recently voiced his concerns about rehabilitation services having “reduced” since the closure of Samarès Ward during a hearing of the Public Accounts Committee with the Director General for Health, Caroline Landon.

Up until May 2020, Samarès Ward provided 23 beds at Overdale Hospital to patients with neurological or orthopaedic injuries and conditions that required rehabilitation.

When the Nightingale wing opened, it was decided the ward would be used to assist the recovery of covid patients.

Earlier this year, it was announced the ward would not be reopened and that rehabilitation services would instead be provided from the General Hospital - a move which more than1,400 islanders challenged in a petition. 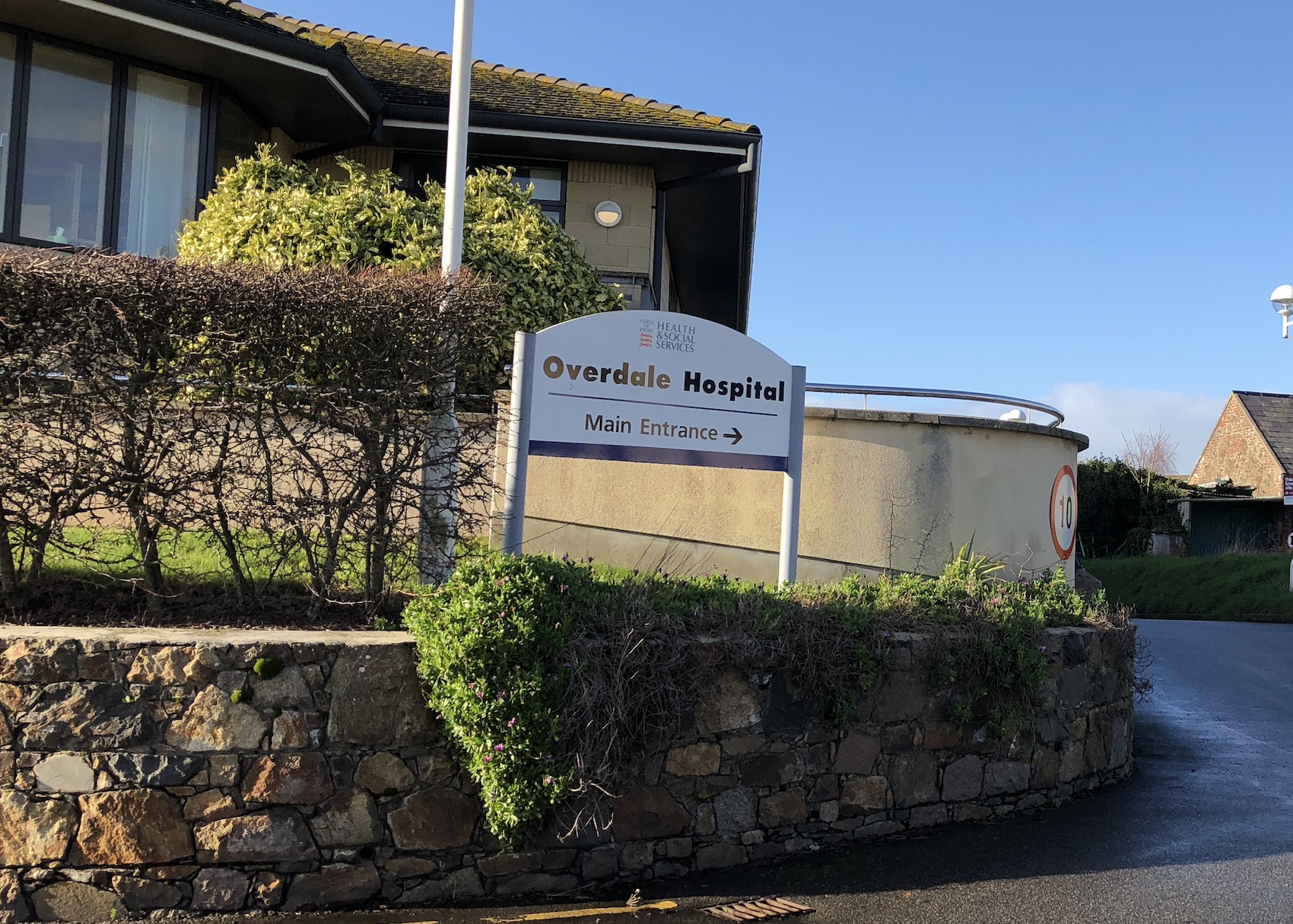 Pictured: Samarès Ward was previously based at Overdale Hospital.

When Ms Landon assured there had been “no reduction in services” but rather a different way of delivering the services, he argued that on Samarès Ward, patients received regular physiotherapy and services from occupational therapists but are now “going days without receiving either”.

“That is a reduction of service, I would suggest,” he said.

Ms Landon rejected the view, saying the resources on Samarès Ward and Plemont Ward were “exactly the same”.

She admitted, however, that the resources might not be used as “effectively” as they could be, adding that her team wanted to address this to ensure that people feel they are getting “the same amount of service and that service is benefiting them”. 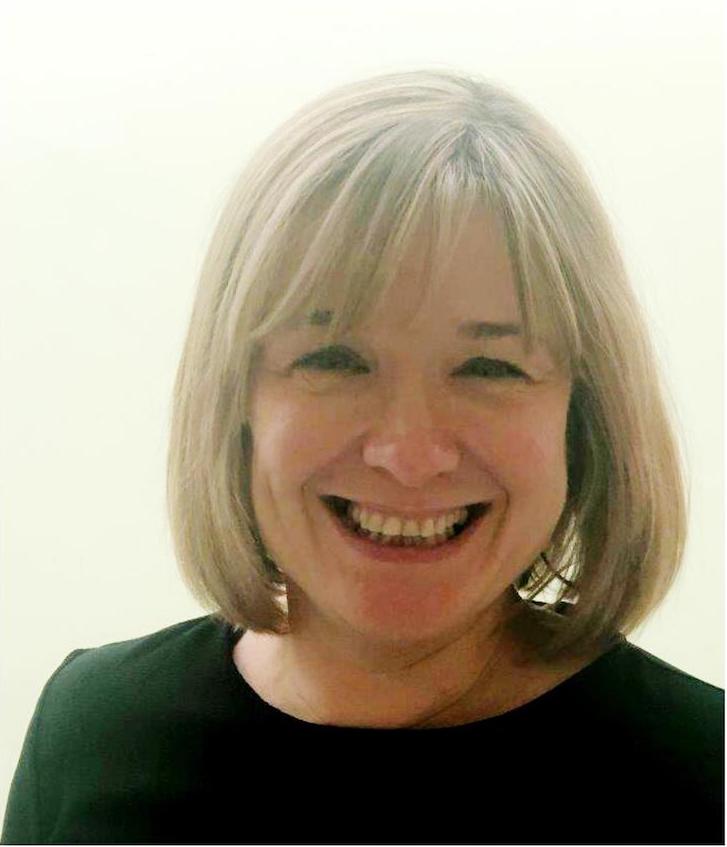 “...There is no intention to reduce the provision or the amount of rehab services,” she emphasised. “What we want to do is do it differently. A lot of patients who are on Samarès are on there for inappropriate lengths of time and instead of leaving Samarès and going home, they leave Samarès and go to a care provider.

“...The work we are doing is absolutely to try and get the right pathway for islanders and, if we get it wrong, I think we have demonstrated we will put our hands up and say ‘we have got it wrong’ but within our field, we don’t want to deliver detrimental care for patients.”

The Constable said he disagreed with her statement, a position he reiterated when later speaking to Express.

“I do not agree with that at all and I can talk about it with some knowledge because I have personal experience of it,” he explained. “Patients are going days without having physiotherapy. It’s not the same joined-up team effort. I think the staff are doing their best in difficult circumstances.”

The Constable added some islanders who have been moved to a care home have been told by their physiotherapist or occupational therapists they will not be seen for three months.

“Patients are put in care homes and put in isolation for 10 days, so not only are they not getting any physiotherapy, they are not able to walk down the corridor, that’s not helping them get better,” he said.

He added: “In any emergency, we have to make decisions to free up capacity - I accept that, but it was a long time ago. They should reopen it or find an alternative.” 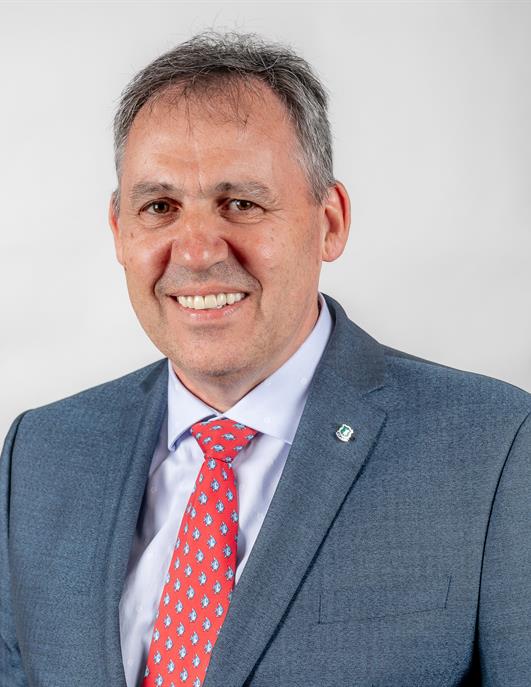 Pictured: The Constable of St. John, Andy Jehan, said he was concerned about health as a whole.

He said he believed the decision to keep the ward closed was a financially-motivated one.

“The Government saved £1.7m by closing the ward in 2020,” he said. “It was closed for one reason and is remaining closed for financial reason.

“But what price do you put on people’s recovery, on people having to rely on services rather being able to recover?”

The Constable said several patients had voiced concerns about the current service, along with clinicians - one of whom wrote to him last week describing the current situation as a “disgrace”. The clinician also said the creation of a rehab centre was “vital” - a view the Constable agrees with.

“We do not have five years to sort it out, we need to do it now,” he said. “We have people being admitted with stroke or neurological issues every week. It’s here and now that we need to resolve this.

“There are people who are spending tens of thousands on private physiotherapy because they cannot access support. It’s very poor, we need to do something better.”

But the Constable explained that his concerns and that of islanders are not limited to Samarès Ward, and extend to the Health Department as a whole, some of which he shared during the recent Assisted Dying Debate.

“I think we have some big issues there,” he said. “People are very concerned about it and that’s no criticism of the frontline staff.

“There’s lots of people in the hospital who are working incredibly hard to do their very best and we should never lose sight of that. In my opinion, they are being let down by the leadership, both political and senior civil servants.”

Posted by John Henwood on Dec 6th, 2021
Constable Jehan is right. And it's not just rehab that has seen a diminution in the quality of service, but we're going to have to get used to it unless our political leaders grasp the situation. We are being driven relentlessly into the new Jersey Care Model, which will cost a fortune to implement (over £40 million already being plundered from the Social Security fund) and deliver less in choice and quality. It's the one-size-fits-all approach so familiar within the NHS. Almost every day one learns of a new failure in the NHS. Recently we learned hundreds of thousands of people are likely to die from cancer because they were told they had to "protect the NHS" during Covid. I think most people believed the NHS was there to protect the sick, but apparently not. It is a failing service with a hopelessly outdated model and here's the problem for us - we're copying it!
Posted by Scott Mills on Dec 6th, 2021
If you treat the government like a magician, it may help. Never look at the hand with the cards in, always watch the other hand, because that normally does the taking "slight" taking away...never adding. Remember that while you walk on one of our lovely beaches
To place a comment please login Login »