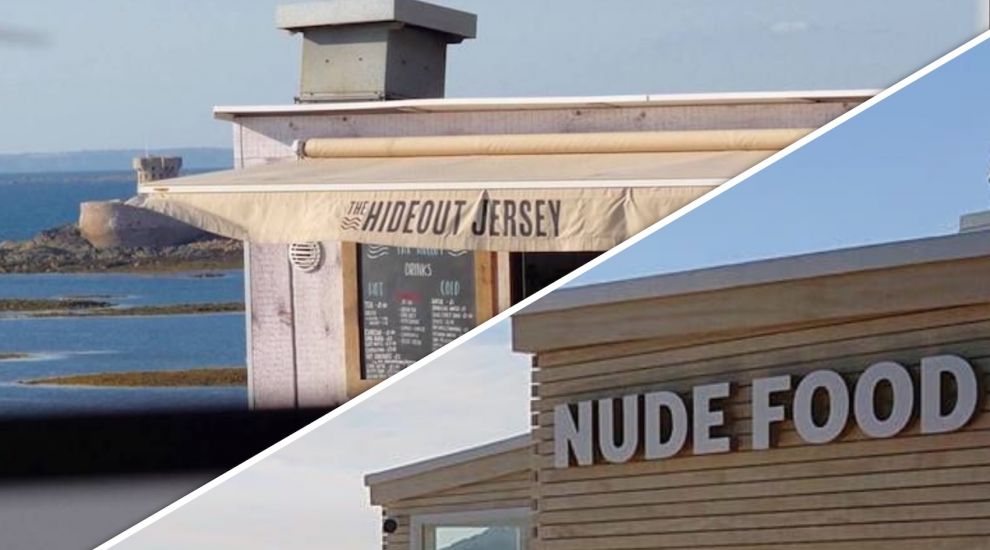 The HideOut kiosk could move to La Pulente slipway to continue operating while construction of a new Nude Food café takes place near its current site.

In a Parish Assembly yesterday evening, the Constable of St. Brelade, Mike Jackson, said he would support the café operating from the slipway, subject to planning approval.

The owner of The HideOut, Karl Sutton, had originally been told that his permit at La Pulente would not be renewed, as it would get in the way of a proposed redevelopment of the neighbouring public toilet into a café.

During yesterday’s assembly at St. Brelade’s Parish Hall, it was revealed that the redevelopment involves opening a Nude Food café by next summer.

Stephanie Steedman, a local planning consultant who spoke on behalf of the developers of the toilet block, said the new owners were “very keen” to get works underway.

However, she was unable to provide any start date. 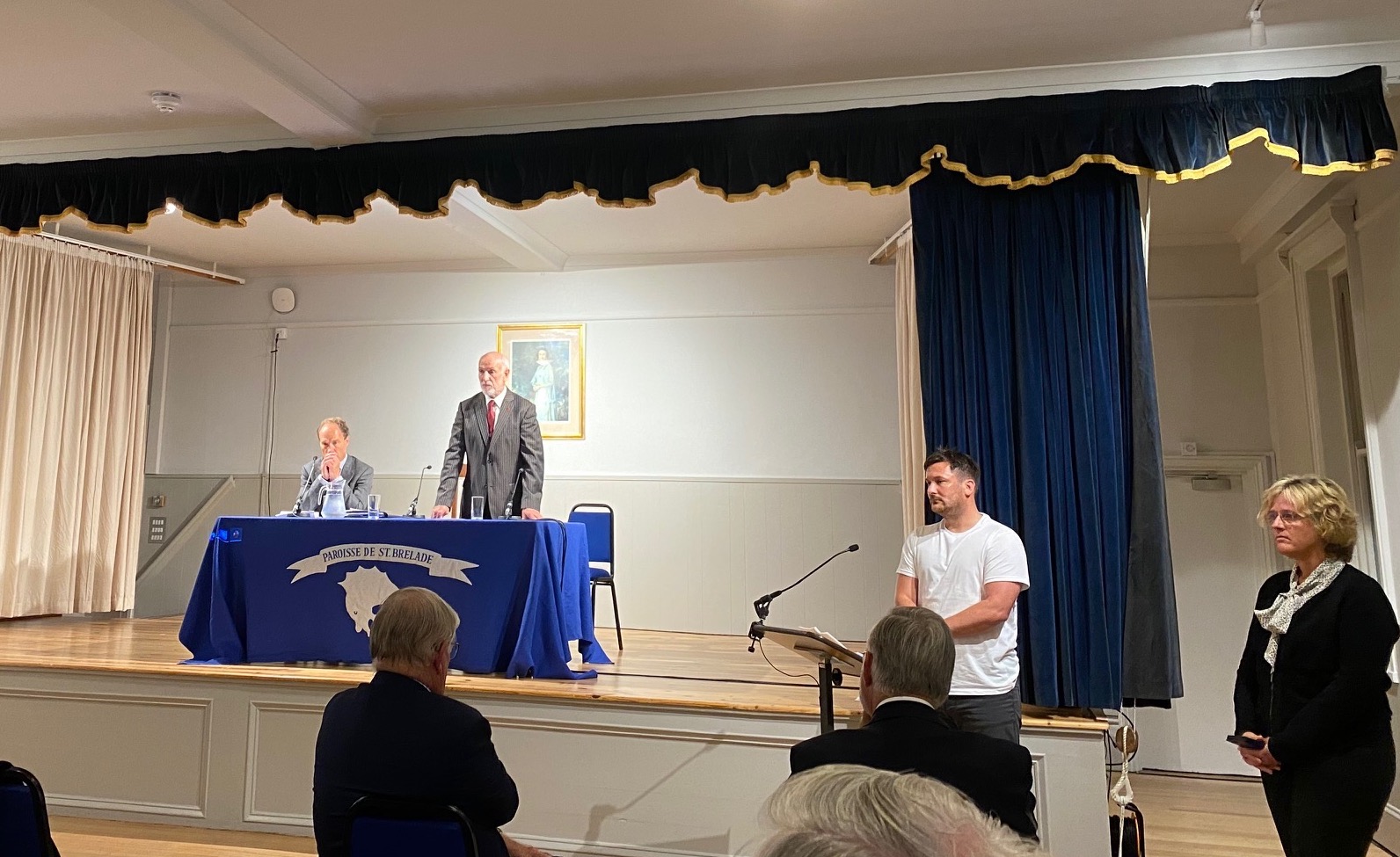 Former Constable Steve Pallett, who approved Mr Sutton’s first lease in 2016, said he was “disappointed” that they didn’t know more about the development’s timing.

He wanted assurance from the parish that The HideOut wouldn’t be moved off its current site until a planning application for the slipway is approved, or until construction works actually begin.

“I don’t want to see another good business go down the pan,” he said.

Speaking to the assembly, Mr Sutton said: “All I am after is six to 12 weeks to get the planning in to move to the slip.”

He did, however, stress that if the development did not go ahead, he would want to return to his current location.

Mr Sutton agrees whilst he is happy to move to the slipway, he would wish to return to his current location if the development failed to happen. #PoSB

With covid restrictions, only 40 parishioners were able to attend, but the assembly was live-streamed.

Conscious that any votes should be “truly democratic”, Mr Jackson chose only to take an indicative ‘show of hands’ vote.

21 voted in favour of Mr Sutton remaining in the car park at La Pulente until planning permission is approved for the slipway, and 4 voted against.

The Connétable stating the necessity for a truly democratic vote open to all parishioners, but suggests an indicative vote, the question is:
“Mr Sutton to stay in situ until permissions come through and then is moved to slipway”
The assembly seemed mostly in agreement. #PoSB

While no formal decision regarding Mr Sutton’s lease extension was made during the two-hour meeting, the Constable said that the subject had been “well aired” during the assembly.

UK probe into Planning ‘corruption’ has cost £17k… so far