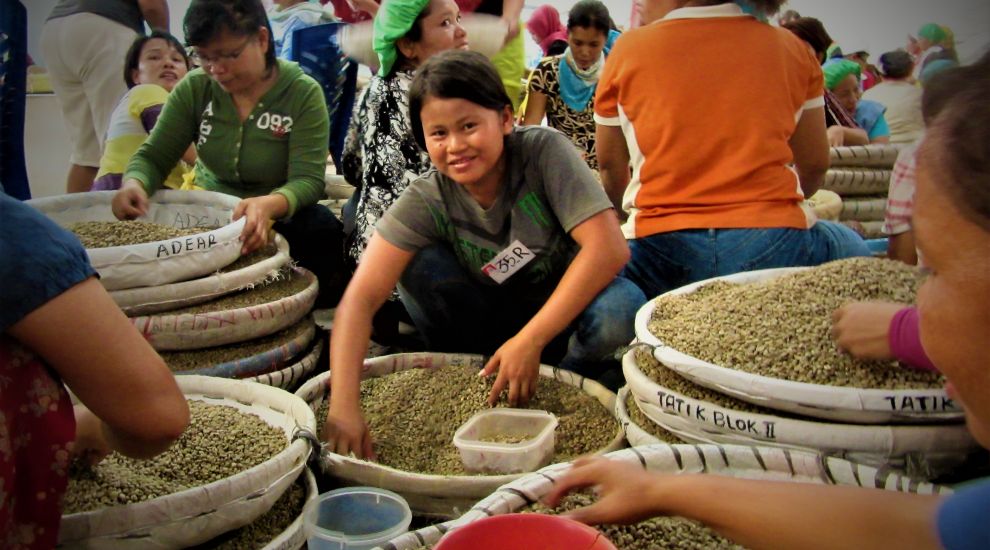 Cooper & Co MD and resident coffee expert David Warr is inviting readers to approach current political and economic issues through the eyes of the coffee industry in his third travel-inspired book, 'Citizens of Coffee'.

In a similar style to his past publications, Citizens of Coffee is a collection of blog posts written as a travelogue following Mr Warr as he ventures through Sumatra.

Mr Warr uses interviews with individuals he encounters along the chain of coffee production to explore wider, more complex themes of current economic and political issues. 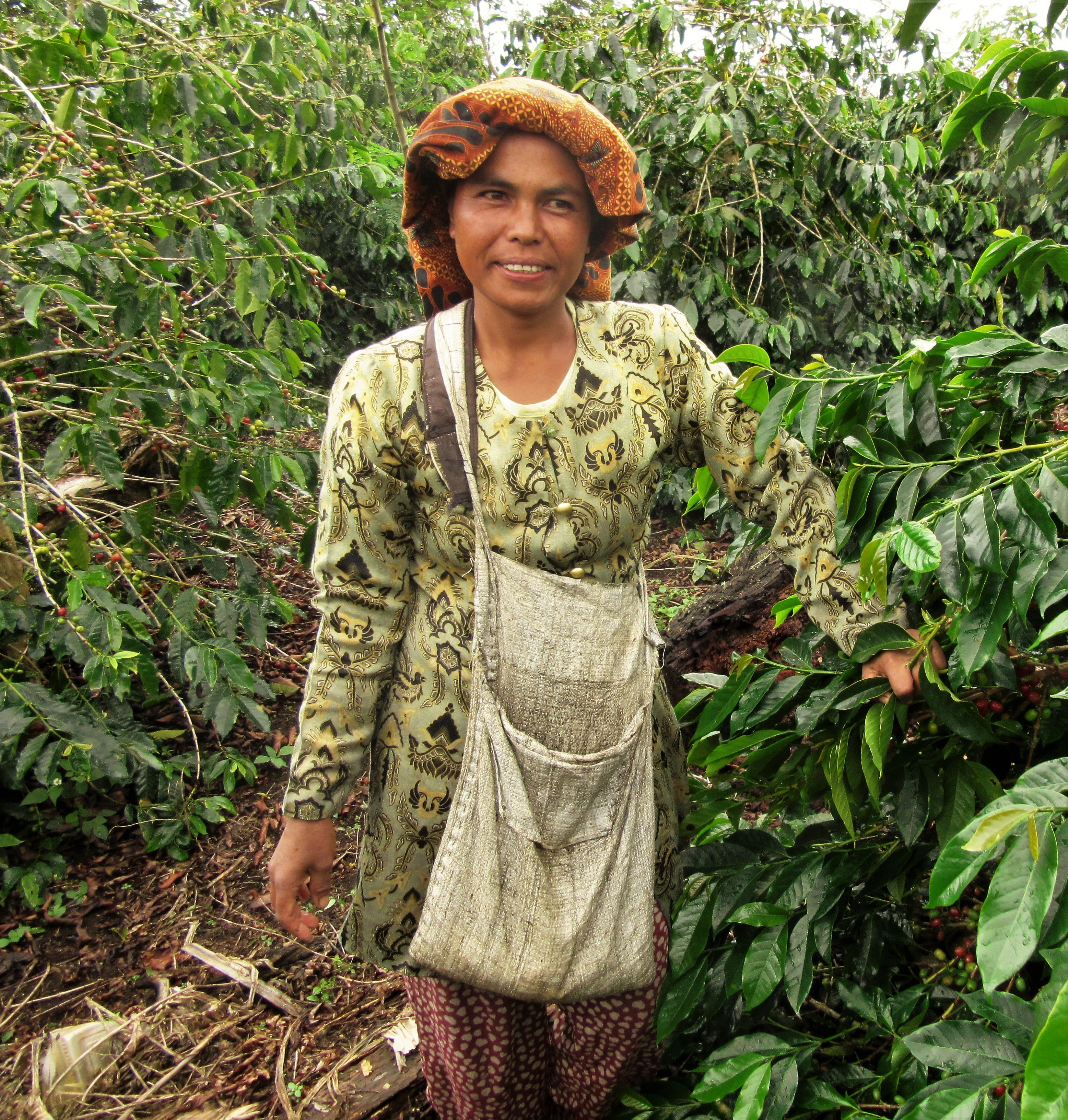 He says that ‘Citizens of Coffee’ aims to present a unifying link between the diverse levels of the coffee industry, as “...It is really important that we embrace each other.” 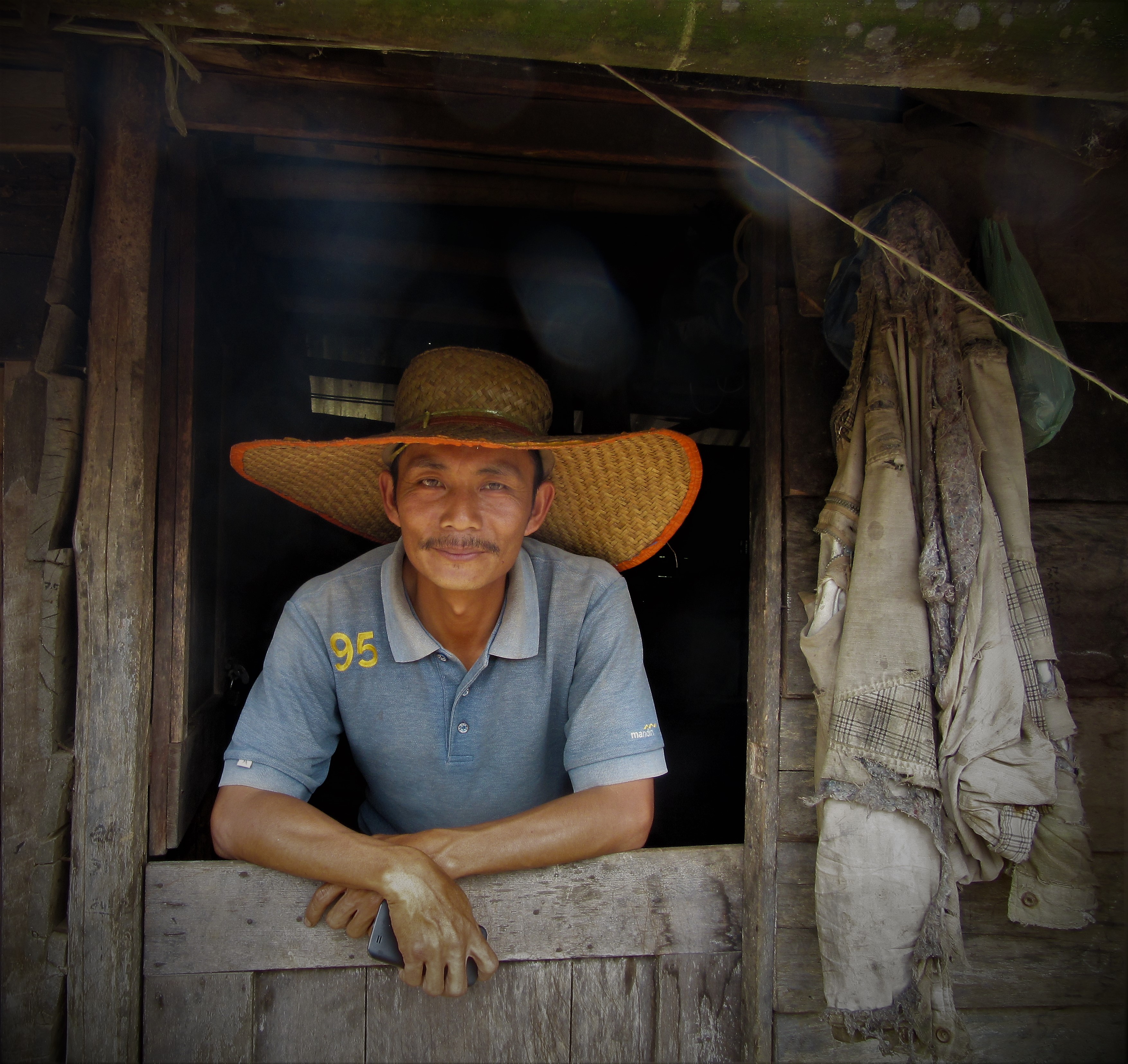 Citizens of Coffee specifically explores themes of xenophobia and the value of people - themes that Mr Warr believes are particularly poignant due to recent political events, such as Brexit at the 2016 US Presidential Election.

He hopes his book will act as "a time capsule" of modern day thought for future generations to understand present day issues through the lens of the diverse coffee industry.

By visiting the coffee's place of origin for coffee and through his writing, Mr Warr aims to give a voice to the people he says are often the "least valued" in the coffee industry, with each chapter named after an individual Mr Warr met during his Sumatran travels. 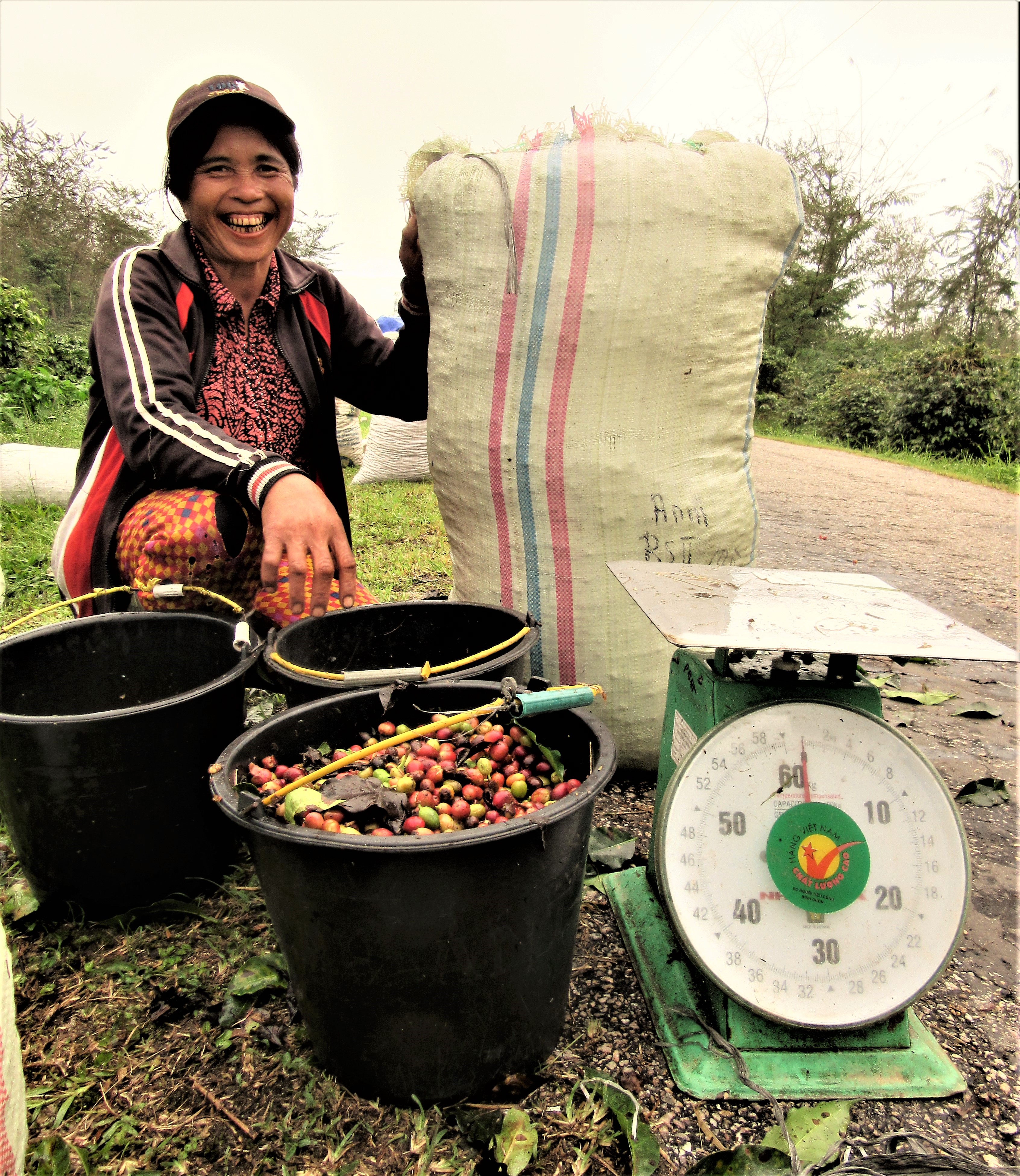 Readers can expect to hear perspectives from all levels of the coffee-making chain from coffee bean pickers to coffee roasters, and even a coffee shop cleaner, as well as a chapter from Mr Warr himself.

The book is available for purchase in Coopers & Co shops, as well as through Amazon.

ART FIX: Touch of paradise added to the Market