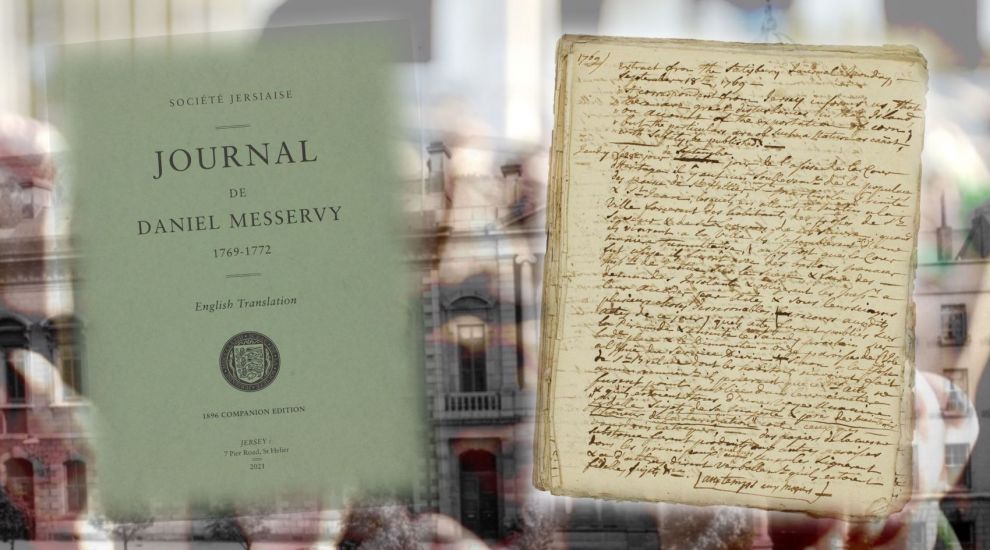 The diary of a Jurat who had a front row seat to the riotous birth of democracy in Jersey - which saw 500 islanders storm the Royal Court and an usher thrown over railings - has been translated into English for the first time.

The Société Jersiaise first published the Journal de Daniel Messervy - an important primary source for the revolt of September 1769, which became popularly known as the Corn Riots - in 1896.

Daniel Messervy was a Jurat of the Royal Court from 1754 to 1770 and was therefore close to the events that he describes.

The riot and near rebellion gave rise to the Code of 1771, which provided islanders with a readily accessible digest of the laws by which they were governed and ended the right of the Royal Court to make laws. 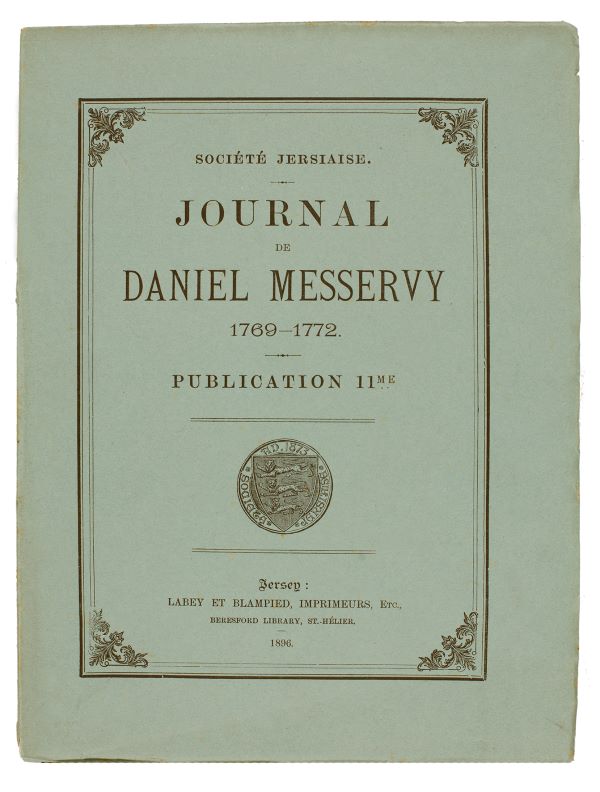 This was the end of a long process by which Les États de l’Île, the three Estates of Church, Notables, and Commoners, became a body sitting in its own right and sharing with the Royal Court the responsibility for making laws, and finally the prime law making body in the Island.

As the island is set to commemorate the riots and the reforms of the Code of 1771 with a bank holiday on Monday 27 September and a four-day fest known as ‘La Folle d’Avoût’, the Société has decided to release an English translation of the journal on Monday 20 September, 125 years after its original publication.

This is the latest in line of translations through which the Société aims to bring valuable documents to new audiences so that “in an island of changing demographics, we do not become cut off from the records of our past”.

The Société Librarian, Valérie Noël, translated the text from the original French. 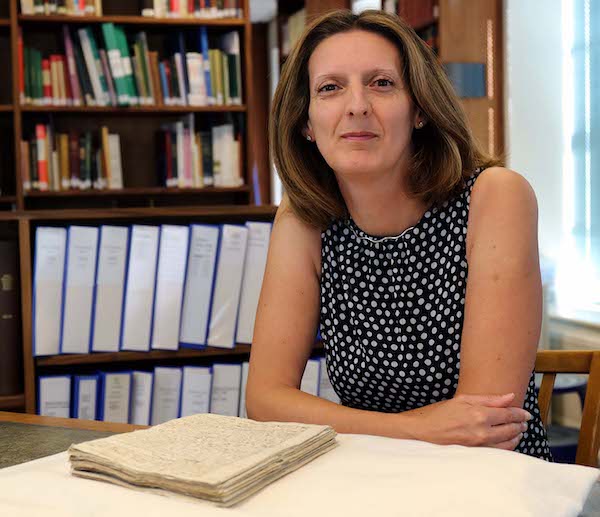 Pictured: The Société Librarian, Valérie Noël, translated the text from the original French.

“When I was asked to translate the Journal de Daniel Messervy several years ago, I did not realise at the time the importance of the document in Jersey history," she said.

"Working on this translation has brought me to the heart of the events that led to the Code of Laws of 1771.”

Markets, films, talks, exhibitions, performances, a parade and an inter-parish pétanque tournament are all on the agenda as part of next week's four-day festival, which festival co-organiser Deputy Montfort Tadier said would be "a blend of our historic Norman heritage and roots with the brilliance of our contemporary cultural scene".