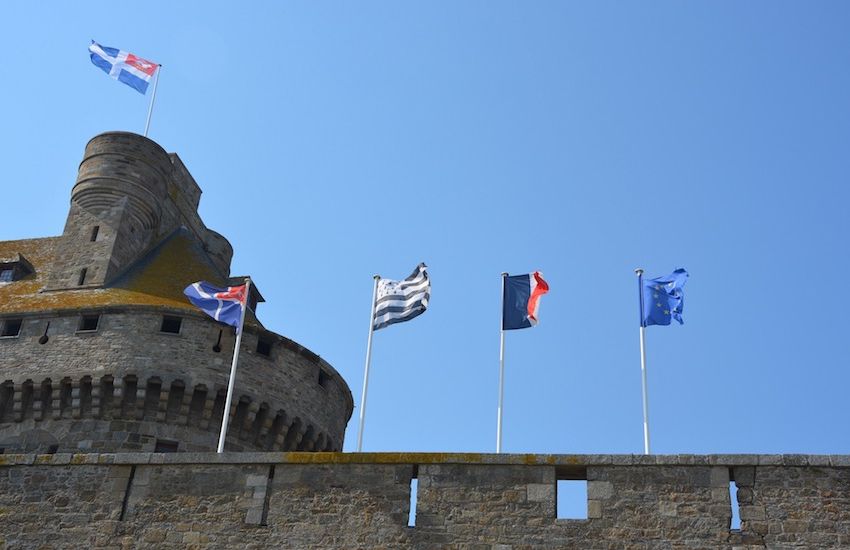 France is likely to move up a travel risk level "in the next few days", the government has said, after the country recorded its highest number of covid cases since the end of May.

If it does move from green to amber under the government's 'traffic light' system, those arriving in Jersey after being there will have to isolate for a minimum of five days, and receive two negative virus tests before being allowed to leave quarantine.

Yesterday’s figures show that France has had 1,695 new recorded cases in the last 24 hours – 76 of which are in Jersey's close neighbour, Brittany. The areas of Saint Malo and Dinan have recorded six new cases, bringing it to a total of 22.

Over the past few weeks, Jersey has been keeping a close eye on Brittany, especially Saint Malo – with the island's leading infection control specialist, Dr Ivan Muscat, advising people travelling to France to avoid the area and to go south. 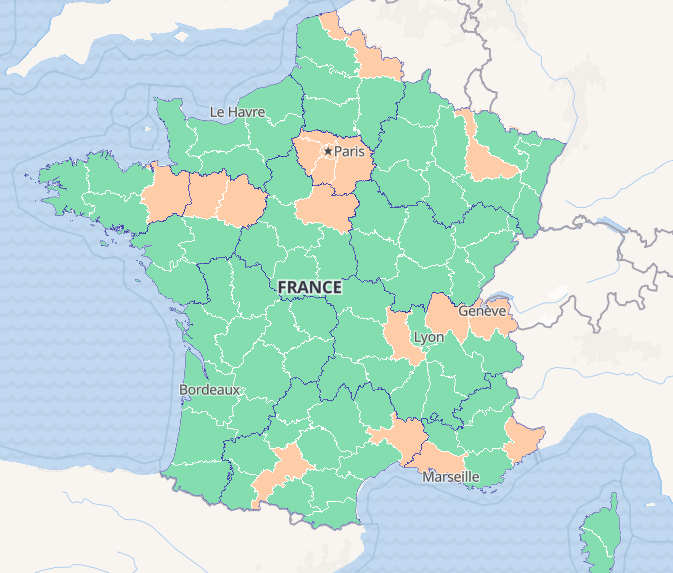 The authorities in Brittany say they are not alarmed by the new figures, but are still recommending that people physically distance and avoid clusters in city centres.

The authorities in Saint Malo are urging people to avoid social gatherings since 25 people were tested positive after going to a party.

On 18 July, a party took place in a rented house in Saint Malo. Just 10 days later, 25 people out of the 60 attendees tested positive. An investigation is now underway surrounding the people that have tested positive to avoid further transmission.

Since 24 July, anyone in the region that wishes to be tested can do so without a medical prescription.

Pictured: Wearing a mask in Saint Malo is now required.

Last Wednesday, Saint Malo authorities introduced new rules requiring everyone over 11 to wear face masks while inside and on top of the ramparts.

This rule will be in place until 30 August.

Cancale have now followed Saint Malo – from today, everyone in the centre must wear a face mask.

Addressing the topic of French travel, a government spokesperson said this afternoon: "The Government is closely monitoring coronavirus activity in France. At present, France is in the green category of the countries risk assessment, however, the number of cases is continuing to rise. If this trend continues, it is likely that France will be re-categorised in the next few days."

The statement came as they announced the reclassification of five other jurisdictions.

"From 00:01 on Friday 7 August, Aruba, Australia, Faroe Islands and San Marino will move from green to amber. Bosnia Herzegovina will move from amber to red."