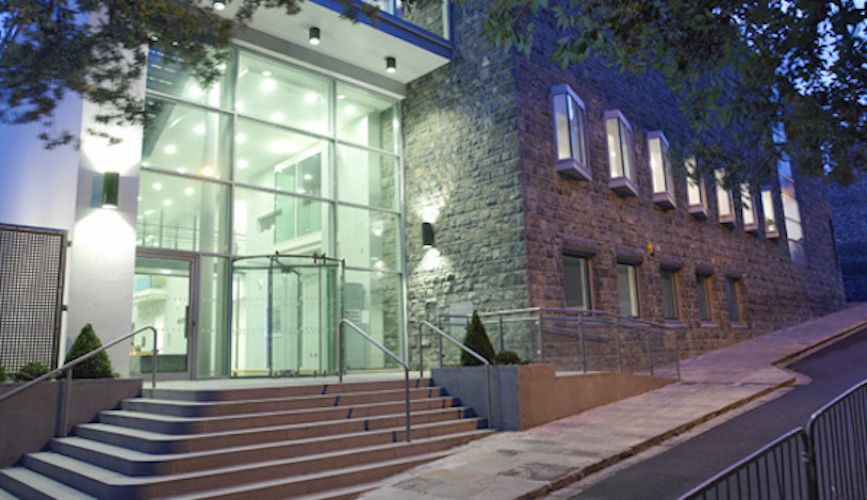 A 41-year-old woman in Guernsey has become the first person to be sentenced for aiding and abetting a covid crime after encouraging her French partner to visit the island and breach quarantine.

Louedec travelled to Guernsey from France on 11 August and was required to self-isolate for 14-days. Louedec had a translator in Court and reportedly did not speak English or understand the rules.

He had been encouraged by Van den Heever, a Guernsey resident, to go out that same day and again the next morning, when they are reported to have travelled on a public bus service.

Louedec was fined £5,000 combined for the two breaches. He has to pay £2,000 towards that before being released from custody.

Two people were sentenced in Court this morning in respect of breaching self-isolation. One person was fined a total of £5,000 for breaching their self-isolation requirement. pic.twitter.com/LF3AiiBHAI

Pictured: The Guernsey Border Agency continues to carry out checks of people in mandatory self-isolation.

Van den Heever was fined £5,000, to be paid in full before her release.

She was also hit with a six-week suspended prison sentence.