The Court of Appeal has backed the decision of the then-Deputy Bailiff to ask a jury to return a not-guilty verdict in a second-hand clothing fraud trial.

The judgment from the Court of Appeal comes after the Attorney General challenged the decision in a series of questions culminating in one asking whether Tim Le Cocq had been correct in his judgment.

The questions referred to a jury trial in which a woman - who the Court of Appeal anonymised in their written judgment - was facing nine counts of fraudulent conversion in relation to her second-hand clothing businesses.

The prosecution case was that customers had paid significant sums of money in deposits or paid their orders in full without ever receiving the goods they had ordered.

Instead, the money they paid had been used to top up overdrawn bank accounts, pay for overheads or for the accused’s personal expenses. 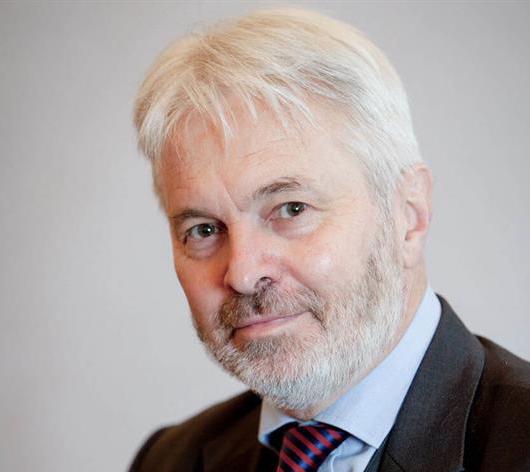 After the prosecution had presented its case, the defence lawyer said there was no case to answer as they had failed to prove essential elements of the charges against his client.

Tim Le Cocq, who was then the Deputy Bailiff, eventually agreed with the submission and asked the jury to return ‘not guilty’ verdicts on all the charges. The accused was then acquitted.

However, the Attorney General brought a challenge against the decision, referring three questions to the Court of Appeal. Two of those related to the nature of the charges and what kind of evidence would be required to prove them.

The third one specifically asked whether “the Deputy Bailiff, as he then was, correct to find as a matter of law that entrustment could not or did not arise on the evidence presented by the Crown in the case of GH?”

Commenting on the questions, Advocate Ian Jones suggested they were not linked to “a point of law” but rather an illegitimate attempt “to challenge the factual finding that there was no case to answer”.

In their recently-published judgment, the Court of Appeal – composed of Judges Jonathan Crow and David Perry and Commissioner Sir William Bailhache - supported the original ruling.

They concluded the Deputy Bailiff had been “entirely correct” in accepting the submission of no case to answer.

They wrote: “There was no evidence on which a jury, properly directed, could have concluded that the accused was entrusted with any relevant property within the meaning of the offence of fraudulent conversion."