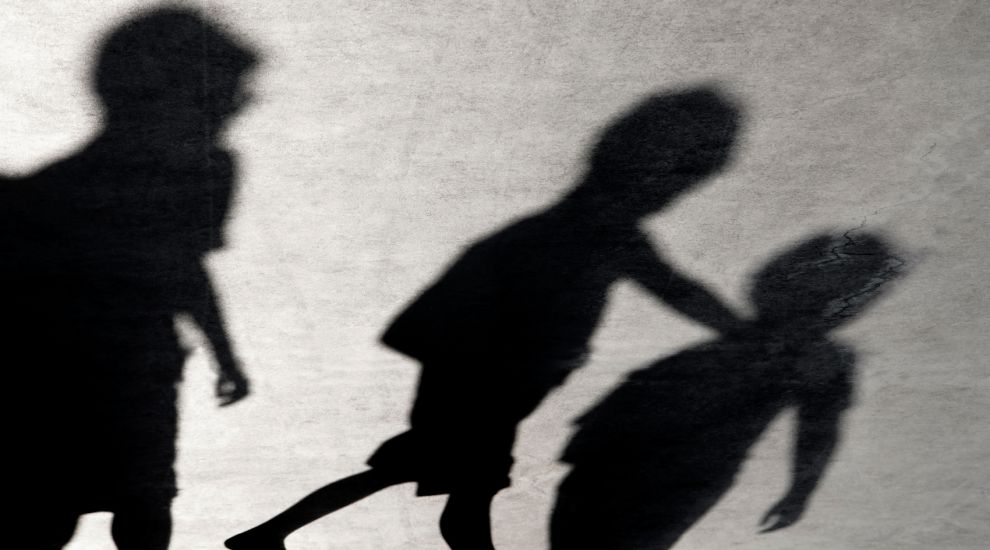 The Royal Court has expressed shock at the length of time taken to take action against parents of three young boys who had been physically and sexually abused to a level from which they “may sadly never recover” over several years.

Despite several direct complaints being made to police about the parents’ behaviour towards their children dating as far back as 2017, it wasn’t until last year that a formal investigation was opened and the parents were arrested.

WARNING: Some details may be upsetting to readers.

Over the preceding four years, numerous safeguarding alerts were raised by teachers, medics and other professionals. Two of the children had shown “extreme” sexual behaviour at school, and each had been taken to hospital on separate occasions with injuries that had concerned their paediatrician. All three were violent.

While the case was heard in the Royal Court in November, it has only recently come to light after an anonymised judgment was published this month.

Although the criminal probe is still ongoing, the Royal Court said in its judgment that there was enough evidence to conclude that the children had been abused and should be split up from their parents and each other for their own safety and wellbeing while it continues.

They found that the boys, all of whom were primary school age at the time, engaged in sexual activities at home “with the encouragement and knowledge of both parents” and had viewed “harmful and inappropriate video material containing sexual and violent images”.

In addition, they were said to have suffered “chronic physical and emotional abuse and neglect” at the hands of both parents, and been “excessively and inappropriately” punished by their mother. Both parents denied that they had inflicted any harm upon their children.

Professionals concluded however that all three were emotionally damaged as a result of abuse, having self-harmed from an early age. They had also hurt each other, other children and animals, and made violent threats. One of the boys had even threatened to kill his family.

An investigation was officially opened in Spring, and the children were immediately taken into care as a matter of urgency. The parents were not interviewed until July.

In November, a hearing was held to determine a longer term care plan, which involved hearing evidence from schools and medical professionals.

The Court heard that the boys had been taken to hospital on several occasions over the years, and that injuries of concern had been noted.

One of the boys – referred to only as ‘LL’ in the judgment to protect his identity – suffered burns three times within around just a month in 2017. His mother said that these were due to touching an oven, and a leaking hot water bottle. The burn caused by the latter was said to be “serious” – yet the mother did not take LL to the GP until the following afternoon, which she said was due to losing her phone and the father working overnight.

Two years later, an anonymous phone call was made to police to say LL had two black eyes and his mother had slapped his face in public. The police visited the family home but “no further action was taken”.

Around a month later, the school was concerned that marks on the child’s arms may be cigarette burns, but the mother claimed these were eczema.

In 2020, LL was taken to the Emergency Department at 22:30 after drinking white spirit that had been kept in a water bottle. The father said he was using it for DIY and that LL had taken it off the work surface while he was looking for sweets.

The following year, LL reported injuries to his private parts.

The Court observed that the “theme” of A&E attendances by brother ‘KK’ were “similar”.

Evidence was also provided by headteachers of two schools.

A headteacher from a school attended by two of the boys explained that, for each child, there were around 100 pages of entries relating to concerns about their behaviour and wellbeing.

In Spring 2021, one of the boys was said to have shown his teacher how to log into his father’s YouTube account. When he did so, it was found to contain “inappropriate links, including the use of sexual language, violence and videos of the boys at home.”

Other concerns about the boys raised by teachers revolved around sexual behaviour and language towards each other, staff and other children, and violence.

An independent clinical psychologist said that the boys’ behaviour was beyond what could have possibly been learnt in the playground.

He said he had “never” seen such behaviour and that it was “unprecedented” in his 20 years of experience specialising in childhood wellbeing.

A local consultant paediatrician, meanwhile, told the court that medical examinations of the boys was suggestive of sexual abuse.

She concluded that the children would “need specialist parenting, as well as long-term, high-quality specialist therapy”, but that, even with this, the older two may “sadly never recover from some of the effects of the abuse they have suffered.”

In its judgment, the Court also concluded that it was “surprising to say the least that [the parents had] not been investigated and prosecuted for an offence” under the Children’s Law, given the “wealth of evidence of harm to which the children have come over the past years, supported comprehensively by expert evidence”.

While in care after the opening of the police investigation, KK said that his mother had “showed him pictures of sex on her phone and whilst holding a camera” told him to engage in sexual activities with his father and brother, LL.

The officer leading the investigation into the parents, DC Allan Bale, told Court that, while Police began taking medical evidence from mid-May 2021, at which point the children were taken into care, the parents were not arrested and interviewed until the end of July.

When they were arrested, around 20 electronic devices - including computers, iPads and phones - were seized and a number of DVDs. These were analysed, but no indecent images of children or similar material were found and there was no evidence of recordings of the children engaging in sexual behaviour.

However, DC Bale “accepted that the recording devices could have been disposed of in the two-and-a-half months between the investigation beginning and the parents being arrested and interviewed and that a search warrant could have been sought for the purpose of the devices being seized well before they were.”

During the case, both parents strongly denied that they had mistreated, neglected or abused their children.

When some of the allegations from third parties were put to the father, he said “I don’t believe anything the social workers or experts say.” He also denied LL’s suggestions that he had acted sexually towards him or left him at the houses of other men.

Both parents were questioned about a security camera in their home. The mother said this was to “catch poor behaviour of the children”. The father agreed it was there to monitor behaviour and that he felt it was “normal”. He said it was there to “scare the kids” and make them “fight less”.

Concerns had also been logged about potential domestic abuse in the household over the years, though the mother denied this. As early as 2017, police records showed the mother may have been “a victim of coercive control and emotional abuse by the father”. While pregnant, she was recorded as having told hospital staff that the “father had hit her and that she was scared of him.”

However, she told court in November that “any reports that she had complained of domestic abuse in the past were simply wrong and mis-recorded.”

When asked about why the parents often “did not wait to be seen” when attending A&E, including for an injury to KK’s private parts, both said the “records were wrong.”

“These were plainly lies but the dishonesty of the parents on this specific issue we attribute to a desire not to be seen as neglectful parents rather than an attempt to conceal sexual and physical abuse,” the Royal Court – consisting of Deputy Bailiff Robert MacRae, sitting with Jurats Charles Blampied and Kim Averty – concluded.

Having found that the children had suffered serious emotional harm, despite the protestations of the parents, the Court concluded that it was “of the opinion that there should be no contact between the children and their parents… in the short to medium-term”.

Police said they would not comment on the concerns raised by the court about their delay in starting a formal investigation or the delay in seizing devices from the parents while their probe continued.