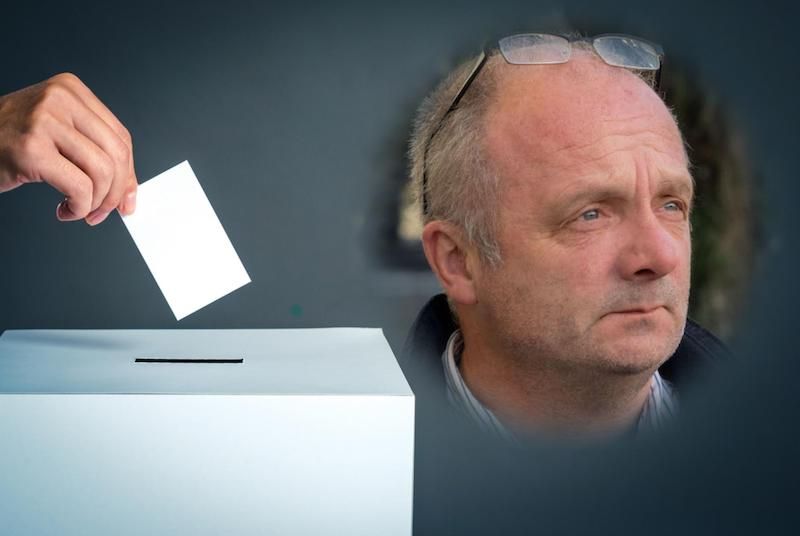 Guernsey's first ever fully island-wide election is likely to be postponed as covid-19 takes a hold on the world.

A change in the law will be needed before the delay can be confirmed but as things stand at the moment, it is highly unlikely that a fair election can be held in June as planned.

The decision to seek a delay was made yesterday, as the States Assembly and Constitution Committee met. Led by Deputy Neil Inder, Sacc looked at the UK, where a decision has already been made to postpone local elections, from this May until 2021.

Pictured: A lot of time, effort and money has gone into planning Guernsey's first fully island wide election, but it looks like it is going to be delayed by up to a year.

The UK's Electoral Commission had warned that “the risks to delivery” arising from the current corona virus pandemic were such that they “cannot be confident that voters will be able to participate in the polls safely and confidently, nor that campaigners will be able to put their case to the electorate.”

Sacc says it has recognised that, "if it had to hold a General Election today, it would not be possible to do so, in light of the current public health advice aimed at containing the spread of coronavirus. The mass mobilisation of voters in the run-up to Election Day, and any face- to-face canvassing by candidates, would pose serious risks of transmission across the community".

Sacc says it knows that delaying the election will not be a universally popular thing to do, even in the face of a global pandemic threatening public health and the economy. But the decision has still been made to seek a delay.

"Notwithstanding this, the Committee is acutely aware of the sensitivities around potentially delaying the election, and thereby extending the term of office of the current Assembly. Therefore, it considered very carefully whether, in light of the ongoing situation, it might be possible to mitigate the risks sufficiently to hold the election in June as planned," said Sacc in a statement released overnight.

"Ultimately the Committee concluded that as Guernsey, like the rest of the world, may be responding to the coronavirus threat for an extended period of time it does not have sufficient confidence that it will be possible to hold a free and fair election this summer. Consequently, it intends to issue a policy letter as soon as practicable asking the States to agree that the June election should be postponed." 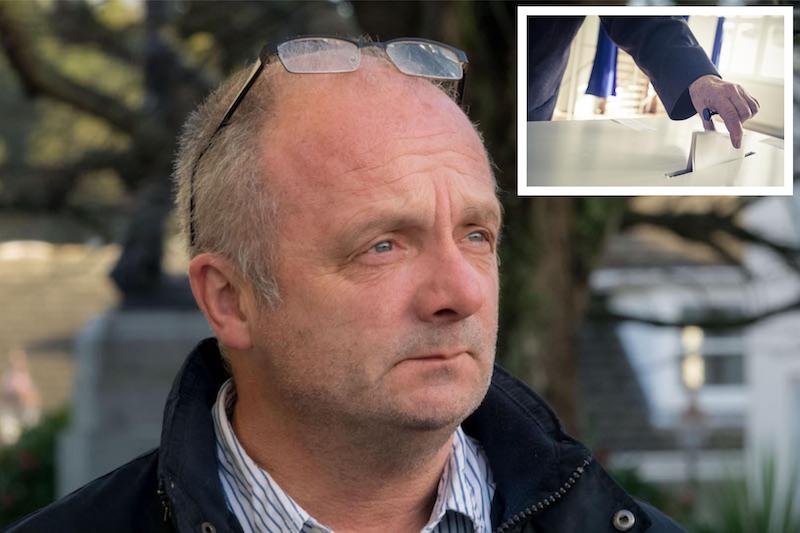 Deputy Inder said Sacc is going to suggest holding the election later this year, or in Spring next year.

“Any decision to delay an Election is significant and in normal circumstances would be avoided at all costs; however, we are in uncharted territory. Everyone has to be confident that voters are able to fully participate in the election, that candidates can effectively canvass and that the resources are available to support and run the election.”

The Committee will ask the States to back their plans for a delay, with a policy letter setting out the options to be debated "as soon as practicable".

“If the States’ decision is to postpone the Election, we are going to have to limit the amount of new business we deal with, after June, to matters that are strictly urgent," Deputy Inder added.

"We have to be mindful that we were elected on the basis that our term of office would end in June. Careful consideration will need to be given to how States’ business can be managed in such an extraordinary situation.”