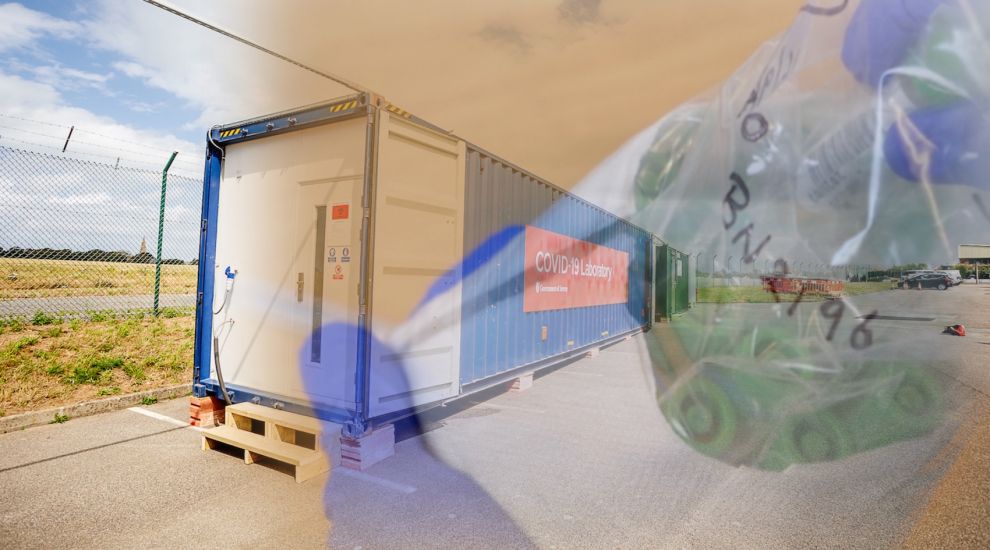 The covid lab at Jersey Airport is now processing commercial covid tests - but the Government has pledged that this won’t have any “negative impact” on turnaround times for the island’s own screening regimes.

Open Cell, which brought the 'flatpack' covid testing lab to Jersey back in August, has now made a deal with local GPs and pharmacies to offer paid-for rapid PCR tests.

Open Cell say that the new "affordable" tests will be completed within a maximum timeframe of 72 hours, and offer islanders who may need a test for travel or other reasons the chance to get tests at a quick rate.

They began advertising this new "fast PCR service" on social media six days ago in a number of photos, videos and adverts, explaining that islanders may be able to obtain results and accompanying certificates "in as little as 12 hours".

Asked about the potential impact of processing commercial tests at the same facility as those forming part of the island's existing covid screening regimes, a Government spokesperson said that the laboratory would still prioritising the Government's tests.

Open Cell's flatpack Covid Testing lab was first brought to Jersey in August 2020, to speed up the Government's rapid testing regime. Previously, tests had to be processed off-island. Introducing the lab meant that Jersey was able to increase on-island testing capacity to 2,000 daily and slash waiting times for results.

Testing levels hit a high around Christmas when the island had around 1,000 recorded covid cases, given the high numbers of direct contacts. Now, while border, workforce and hospital admissions screening regimes remain in place, there are far fewer tests due to contact tracing, with the numbers of cases in the island remaining in single figures.

However, demand is now rising for tests for islanders wishing to travel off-island as other jurisdictions tighten their borders - something Open Cell's Director, Helene Steiner, told Express the new commercial service would aim to respond to. 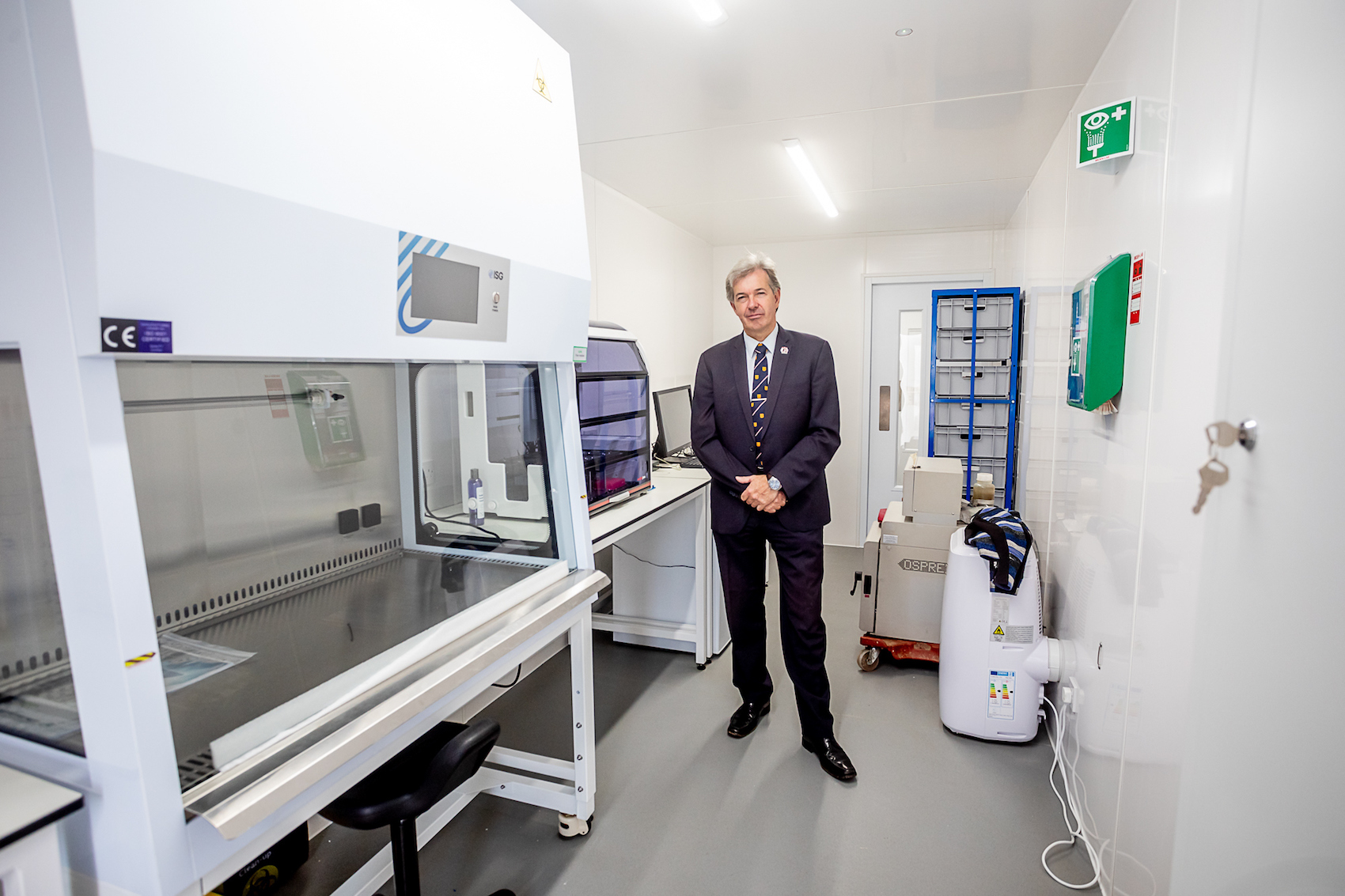 Pictured: The Chief Minister in the Open Cell testing lab, which was first brought to Jersey in summer 2020 to assist with the Government's testing regime.

“At present, we are receiving regular contact from Channel Islanders who are unable to travel overseas to locations that require evidence of a valid PCR test within the last 72 hours," she said.

“As the only services for private test processing are located in the mainland UK it has meant that, due to sample shipping times often in excess of 72 hours, persons have been unable to travel.

“Due to this urgent need, we are now partnering with registered GPs and Pharmacies, to enable anyone based in the Channel Islands to receive a fast, affordable, PCR test.”

Though she said she could not comment on the specifics of testing contracts, she confirmed that “the operational cost of the covid lab is not borne by the Government of Jersey.”

A Government spokesperson said: “Many countries now require pre-departure certification within 48 or 72 hours. Islanders can access these tests through a number of on-island GPs and Pharmacies, as a paid-for service.

"Previously, the time delay caused by test processing in the UK has caused issues for some Islanders, especially at weekends.

"The on-island laboratory is now providing test processing for some GPs and Pharmacies, in order to better support Islanders who need to travel and need a pre-departure certificate.

"This is a private commercial arrangement between the laboratory and those GPs and Pharmacies.

"Processing for Government remains the laboratory’s priority, therefore there is no negative impact on the Government’s current testing service, or on the turnaround times for test processing for islanders.”