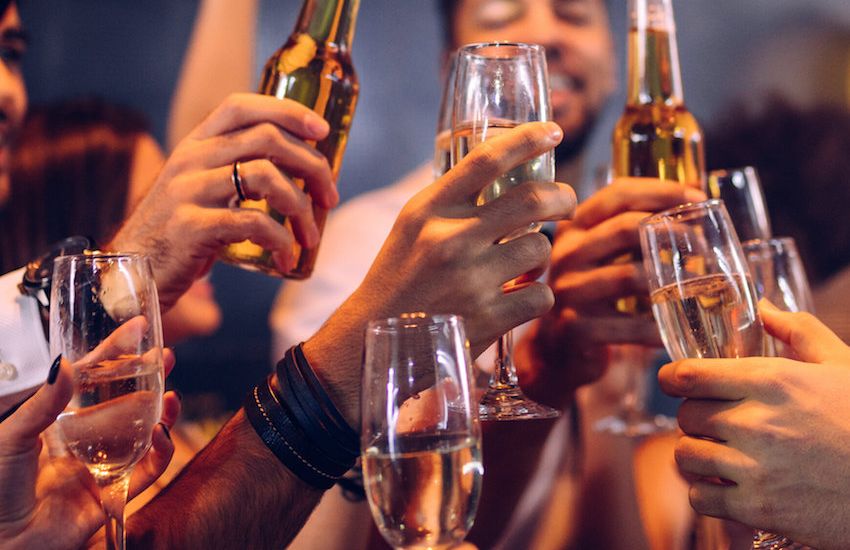 Hospitality bosses are questioning whether Ministers are “doing the right thing” by delaying the final steps in the covid reconnection plan.

Islanders will not be able to go nightclubbing and enjoy drinks while standing up in the pub from Monday as planned, nor will they be allowed to host more than 20 people in their homes and gardens.

These measures will only be able to go ahead on 5 July at the earliest. However, Government officials said today that this could be put back again if case numbers continue to climb.

This afternoon also saw Ministers confirm 49 more emergency brake regions, ahead of all of England being classified as 'red' from 29 June - meaning three tests and at least 10 days' isolation for arrivals who are not fully vaccinated.

The announcements came in response to concerns about rising covid cases in Jersey – most of which are believed to be the more infectious Delta variant - and the number of people being caught in the contact tracing net.

As of this afternoon, there were 55 active cases officially recorded, and 886 people had been identified as direct contacts and placed in quarantine. Most individuals that are contact traced will have to spend 10 days in isolation, only released after a final negative test on day 10.

“As case rates increase in the UK and with more cases on-island, it is prudent that we continue to monitor our position locally and not rush the final stages of our Reconnection. All the remaining components to Stage 7 pose a significant risk to the spread of covid, and we must only continue once we know that risk has reduced,” Health Minister Deputy Richard Renouf said.

He added that the situation will be “monitored closely by our Public Health team and scientific experts”, with Ministers expected to announce an update on Thursday 1 July.

Amid concerns about the increasing numbers of islanders caught in the contact tracing net and forced to undergo 10 days’ isolation, despite being vaccinated, both Public Health and STAC have been tasked with reviewing how a plan to allow those who have had two doses of the covid vaccine to be exempt from any quarantine could work.  That work is expected to be completed next week.

Responding to the changes yesterday, a "disappointed" Jersey Hospitality Association stressed that they wanted to see "progress" in this area, noting: "Jersey has made huge progress in rolling out the vaccination programme and there has to be a point where we acknowledge that covid is not going anywhere."

While acknowledging that the latest measures were about "keeping people safe", they added: "The JHA is questioning whether we are doing the right thing by further delaying reconnection and restricting who can come here. If people are safe, and we have protected those who are vulnerable, then the Government must weigh up whether it is prepared to continue to damage businesses, livelihoods and islanders' mental health.”

Owner of Rojos nightclub JP Anquetil described his industry as being "in a permanent state of limbo, which makes life very difficult."

"Yes, cases are going up, but they are not rising exponentially and, of course, you’re going to see a rise when open the borders. But no one is in hospital or dying; everyone needs to calm down and stop focusing on the number of cases," he explained.

“The nightclub has been closed for 15 months now and, yes, the payroll and visitor attraction schemes are still running, but we have stripped out the club to install new equipment, and it all has to be paid for.

“I am also hoping to run the Wonky festival at Les Mielles on 17 and 18 July. We’re being told by the authorities to keep on planning until you hear that it’s not going ahead.

“It’s a complete nightmare because the goalposts change from one day to the next.”