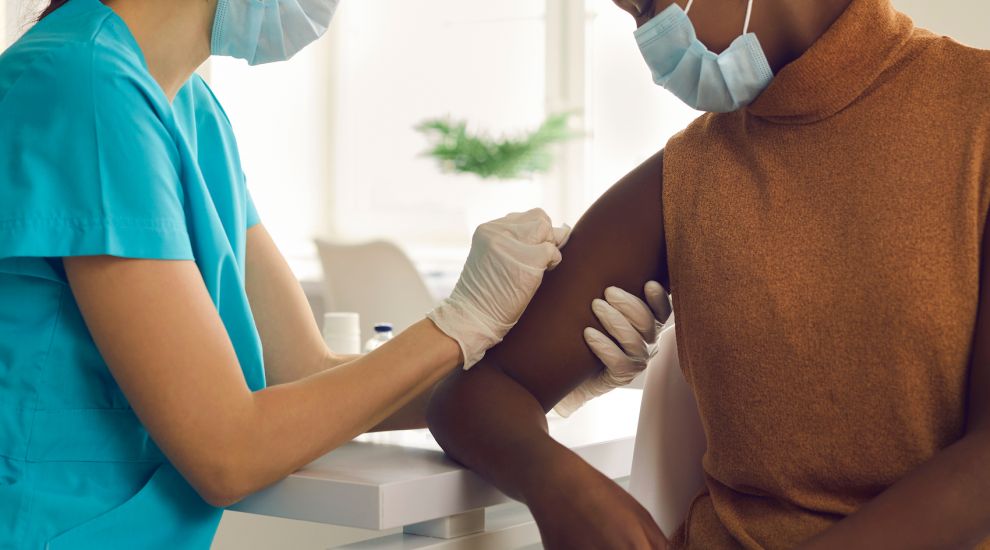 16 and 17-year-olds in Jersey could soon be offered a first dose of the covid vaccine - and won't need parental consent to get it - after the UK’s vaccination panel gave the idea the green light.

But the Joint Committee on Vaccination and Immunisation – whose guidance is followed by Jersey - is yet to make a decision on when the second dose should take place, but indicated it was likely to be around 12 weeks after.

A Government of Jersey spokesperson said the JCVI's latest recommendations are now "being reviewed by relevant clinical bodies and noted by Ministers", adding that "further details will be announced soon."

Until now, children between 12 and 18 have only been offered the jab if they have certain health conditions putting them at high risk of severe illness if they catch the virus.

17-year-olds who are just three months from their 18th birthday were also recently invited to be vaccinated against covid.

The JCVI confirmed in a briefing this afternoon that it is formally recommending the Pfizer jab for 16 and 17-year-olds after examining the risks and benefits.

Professor Wei Shen Lim, Covid-19 Chair for JCVI, said: "After carefully considering the latest data, we advise that healthy 16 to 17-year-olds are offered a first dose of Pfizer-BioNTech vaccine. Advice on when to offer the second vaccine dose will come later.

"While covid-19 is typically mild or asymptomatic in most young people, it can be very unpleasant for some and for this particular age group, we expect one dose of the vaccine to provide good protection against severe illness and hospitalisation."

JCVI also said the teens will be able to make their own decision as to whether or not to accept the offer of a covid vaccine - consent from a parent or guardian will not be necessary.

Explaining why there was a delay in deciding when the second dose should be, the JCVI said in a statement: "Prioritising the first dose and delaying the recommendation on the second, allows the JCVI to provide the best available advice with the latest available information for the second dose, whilst providing some immediate protection from severe disease.

"The second dose can be given later and will extend protection for a longer period, for example when those young people start work or go to university, or if we begin to get another wave of cases in winter. It is important to keep young people well and in school in the autumn term and to minimise disruption to education as far as possible. For now we recommend prioritising the first dose in younger age groups."

In a report, the Committee described potential adverse effects, such as inflammation of heart muscles, as “extremely rare” and said they had been “more frequent shortly after the second dose and in younger individuals and males.”

“…Data from the United States indicate about 60 reported cases per million second doses in younger males, with reporting rates after the first dose being six to seven-fold lower," the JCVI said.

Some European countries, including Jersey’s closest neighbour France, have authorised vaccinations for children aged 12 to 17, but the JCVI has not yet given the go-ahead to this.

It said that clinical trials are underway in pre-school and primary-school aged students.

“Vaccines are only likely to be approved for use in these age groups after summer 2021. JCVI will continue to update its advice as new data emerge,” it added.

Covid jabs to be offered in schools again