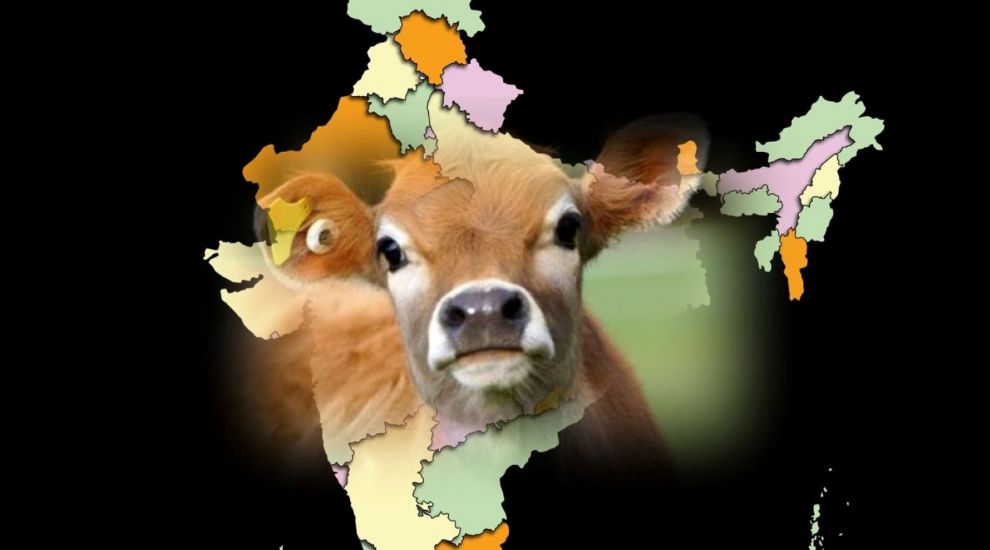 Jersey cows have been branded as diseased, lazy and emotionless in an Indian exam syllabus put together in another move to promote the country's natives over "exotic" island imports.

The Indian Government body responsible for the welfare of cows, Rashtriya Kamdhenu Aayog (RKA), is behind the ‘cow science’ exam that anyone can volunteer to take part in.

The body claims that the exam will “infuse the curiosity into all Indians about the cows, and make them aware of the unexplored potential and business opportunities a cow can offer, even after it stops giving milk.”

However, continuing a precedent established by Indian officials in recent years, the RKA have published a syllabus for the exam that features a 21-point breakdown on why their cows are better than Jersey’s. 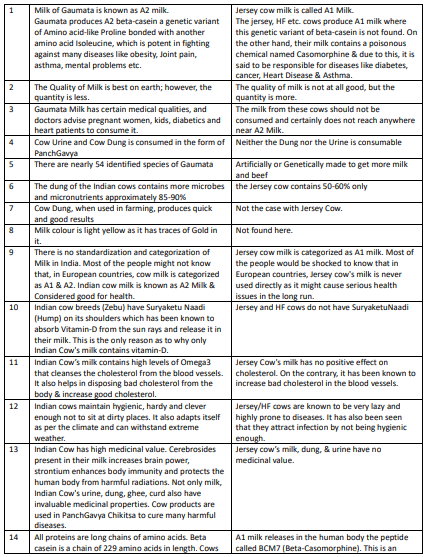 One of the 54-page booklet’s most bullish claims is that "people would be shocked to know that in European countries, Jersey cow's milk is never used directly as it might cause serious health issues in the long run."

Some of the other claims in the syllabus include:

The teachings have been udderly ridiculed by both the Indian press and social media, with Indian poet Dr. Meena Kandasamy calling it “quackery under the garb of science”, particularly honing in on the fact the paper also cites cow slaughter as a possible cause of earthquakes due to ‘Einsteinian Pain Waves’, and encourages the drinking of Indian cow urine medicinally. 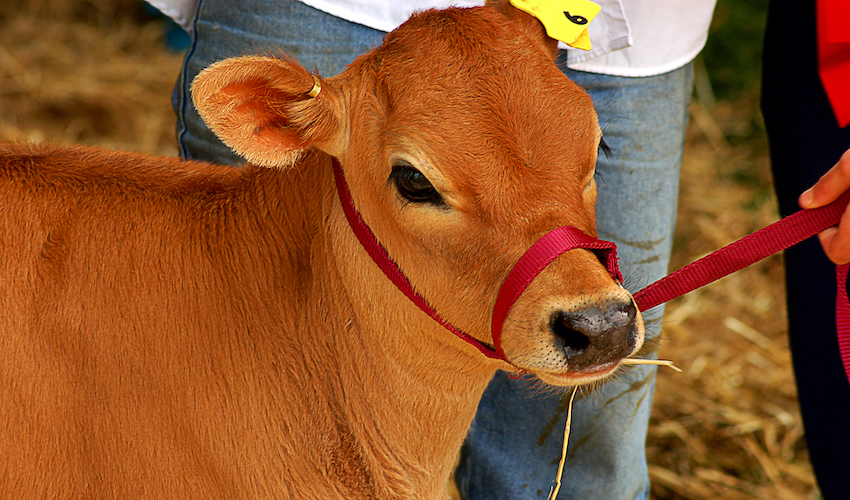 Pictured: Jersey breeds are used by many farmers in India due to the quantity of milk they produce.

Similarly, Indian news site ‘The Quint’ remarked that “clearly, the exam and its syllabus proposed by the Rashtriya Kamdhenu Aayog is based on conclusions without much evidence. Add to it, the language used in the text does little to contribute to the seriousness of the exam.”

Giving his opinions on the reasons for the exam, Indian photographer and activist Sujatro Ghosh told CNN that “the cow is used as a tool to divide people, and the exam is seen as a way of putting the cow on a pedestal. These politicians don't care about cows, they only care about politics."

Responding to the cow-ntroversy, Royal Jersey Agricultural and Horticultural Society CEO James Godfrey told Express: “Unfortunately the authors of [the booklet] have been given incorrect information regarding the qualities of the Jersey cow and her milk which are highly regarded around the world and the reason why the Jersey breed is expanding in numbers in many countries where other breeds are declining.”

Jersey cows have been a point of contention for a number of years in India – in 2017, they were one of the central talking points of protests in the Tamil Nadu region.

And quackery under the garb of science. Making connections between cow slaughter and earthquakes pic.twitter.com/l6yV6S0Kji

In 2018, officials in Bijnor then claimed - despite a lack of evidence - that Jersey cow milk had an ‘A1’ protein that caused diabetes, heart diseases, autism, schizophrenia, sudden infant death syndrome.

This was then followed in 2019 with a continued campaign against Jersey cows in a bid to push local breeds, despite the fact many farmers preferred using the Jersey cows as they would produce greater quantities milk than local breeds.

However, it seems the Indian Government will not cow-tow to any criticism, and the exam will be going ahead on 25 February, with registration available worldwide for anyone wishing to sit (or graze) the paper.

Posted by Scott Mills on Jan 14th, 2021
They probably burp more methane too!!!
To place a comment please login Login »

Nick Romeril: My favourite piece of artwork this year...