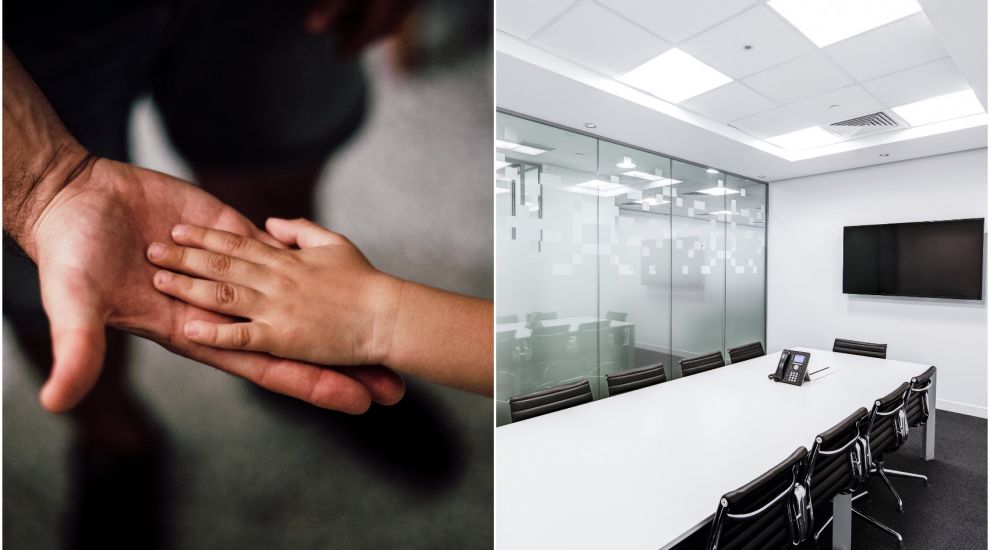 A key Government board tasked with overseeing how children in care, and those who have recently left, are being looked after has been blasted for failing to meet for nearly a year.

St. John Constable Andy Jehan described the Corporate Parenting Board's lack of meetings as "unacceptable" and told Express he had written to the Chief Minister to offer to get efforts off the ground again.

Set up in early 2019 and made up of Ministers supported by senior civil servants, charity Brightly and advocacy service Jersey Cares, the CPB was supposed to examine Government policies in line with the question, “would this be good enough for my child?”

But, despite the Government’s pledge to “put children first” in the wake of the Care Inquiry, Children's Minister Deputy Scott Wickenden’s replies to written questions from Constable Jehan recently revealed that the board had not met since September last year – and is not planning to meet until 20 September this year. This will mean that more than a year will have passed between meetings.

This delay was blamed on the effects of the pandemic and Children’s Minister changes.

Deputy Wickenden also admitted that a working group to progress a “long list” of actions, which the CPB said they would set up in a meeting in September 2019, had still not got off the ground. He said this was also due to the pandemic.

Really disappointing that the @GovJersey #CorporateParentingBoard hasn’t met for 288 days and won’t meet for another 77 days! No Annual Reports for 2019 or 2020 + No Working Group established, despite being agreed in Sept 2019 #Unacceptable https://t.co/GKund8N4qH pic.twitter.com/COkGtzoB3y

However, Constable Jehan pointed out their initial pledge had been made over six months before a covid case reached the island, adding that he was “shocked and disappointed.”

The Minister’s response also highlighted that a letter of engagement to work with Jersey Cares and Who Cares Scotland was signed in January 2020.

On Twitter last week Jersey Cares said that the organisation had “offered to prepare the corporate parenting training and our Scottish counterparts agreed to support. However we have been told this cannot be progressed due to Covid.”

They added: “We were asked to look at this from Oct 2019. Nearly 2 years on, we and our Scottish counterparts have had to use our resources elsewhere.” 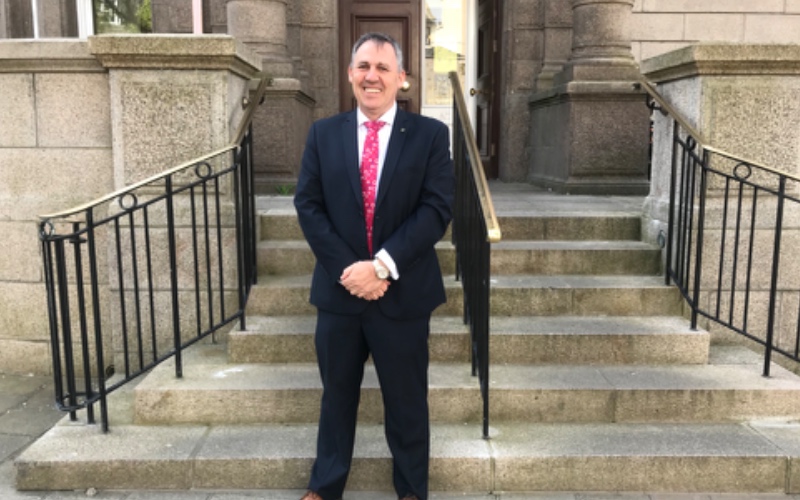 On this, Constable Jehan asked why Government hadn't had it “sorted out in three months before the pandemic", and aired his frustration that there were agreements in place to do something, but there had been no progress since.

Further challenging the Government's commitment to putting children first, he questioned why beds in a specialist therapeutic facility for children were being left empty because the Government was refusing to refer anyone there, as Express revealed last week.

“There’s an example of how we could doing more,” he said. “So we’ve got a facility - people don’t know about the facility, why aren’t we utilising these facilities?

“If the [CPB] had been meeting on a more regular basis, perhaps those questions could have been asked.”

Constable Jehan said that he has now written to both the Chief Minister and the Children’s Minister offering to help them, noting that he was “an experienced leader” and had been “CEO in an education establishment for two years.”

A report on the work of the CPB is expected to be completed and published by the end of this year.

Posted by Lesley Ricketts on Jul 12th, 2021
Putting Children First is nothing more than a strap line. It is not until you try and access services that you realise there is nothing behind the facade. Does our Government care that these children who are already disadvantaged face even more difficulty due to lack of political will. Every politician who signed the pledge should be hanging their head in shame!
Posted by Pippa Robinson on Jul 12th, 2021
Is this really the reason given for not meeting? Have they not heard of zoom, this excuses are very lame. Yet again CYPES ‘leadership’ reveals its true colours- why oh why are they still here drawing massive salaries for poor outcomes - who is holding them to account?
To place a comment please login Login »