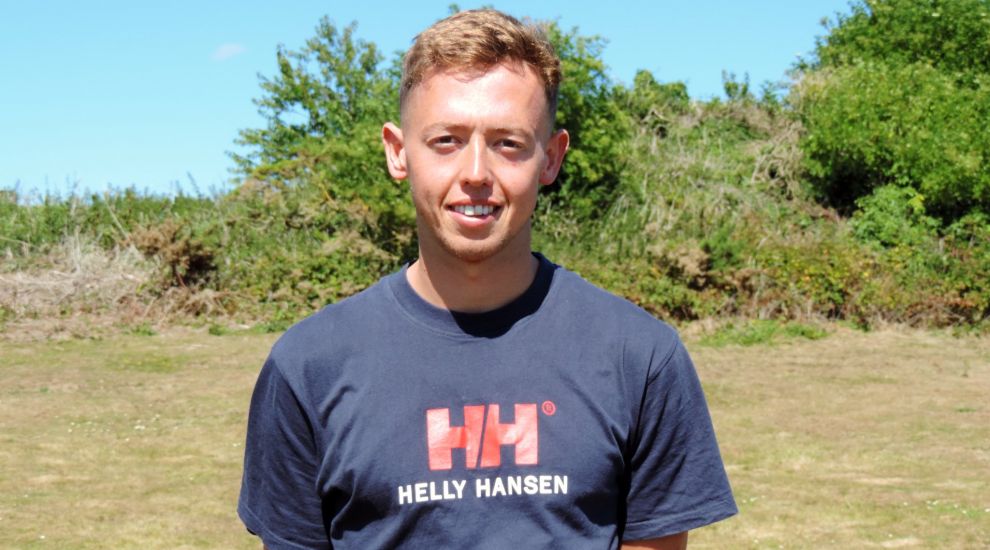 Jersey triathlete Ollie Turner has finished a credible 15th at the Commonwealth Games at Birmingham.

It is the 23-year-old’s second games. He first competed at the Gold Coast in Australia in 2018.

Before leaving for the competition, Turner had publicly said he wanted to finish in the top half of the field of 45 athletes. So, he is likely to be very happy with his performance.

He also wanted to beat an old rival, Guernsey’s Joshua Lewis - which he did. Lewis finished in 23rd place.

Ollie Turner finishes 15th in the triathlon @birminghamcg22 as England’s Alex Yee wins the first gold of the Games. pic.twitter.com/m9JgNdFNNk

The winner of the event was England’s Olympic silver medallist Alex Yee. He finished the ‘sprint event’ in a time of 50 minutes and 34 seconds. Turner was 2 minutes 10 seconds off the pace.

Also putting in a fine performance in this the first day of the games was Jersey gymnast Dan Lee.

He’s through to the men’s all-round final which will take place on Sunday, and has also qualified for the finals of five other events: the floor, pommel horse, and rings (Monday), and the parallel bars and high bar (Tuesday). It’s also Lee’s second games. Like Turner, he was at the Gold Coast.

There was more good news for the men’s triple lawn bowls team of Scott Ruderham, Malcolm de Sousa, and Greg Davis. They beat the Cook Islands, 19-11, and the pacific island of Niue 26-9.

However, the news was not so good for the men’s pairs team of Derek Boswell and Ross Davis. They lost to Scotland 22-7, but beat Niue 27-9..

There was also heartbreak for boxer Tom Frame. He's competing in the men’s light welterweight, but was beaten on points by Mauritius’s Louis Richarno Colin 5-0. Because it's a knockout competition, it's the end of Frame's games.

Seven swimmers were in action - Isaac Dodds, Gemma Atherley, Lilly Scott, Jack Allan, Ollie Brehaut, Harry Shalamon and Robbie Jones – across a range of distances and strokes. But, only Shalamon progressed beyond the heats. However, he finished eighth in his semi-final and didn't make it to the final.

For Jersey their final action in the pool was the mixed 4x100m relay which saw them finish in seventh place.

In all, 15 of Jersey’s 28-strong team saw action during day one of the games. Some will be back in action tomorrow, others will be heading home, and yet others starting their games.

One of the athletes interviewed in the broadcast was 15-year-old Jersey table-tennis player Hannah Silcock. 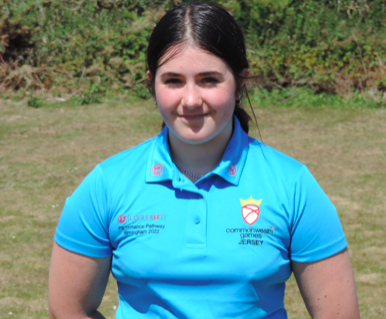 Pictured: 15-year-old Jersey table-tennis player Hannah Silcock 'honoured' to be at the games.

The elated competitor told viewers: "I'm overwhelmed. It's just a great arena and I'm just so honoured to be here.

"I just feel very lucky and very happy to be here.

"I appreciated the support from everyone, all my family in Jersey and Scotland, and I wouldn't be able to do this without them." 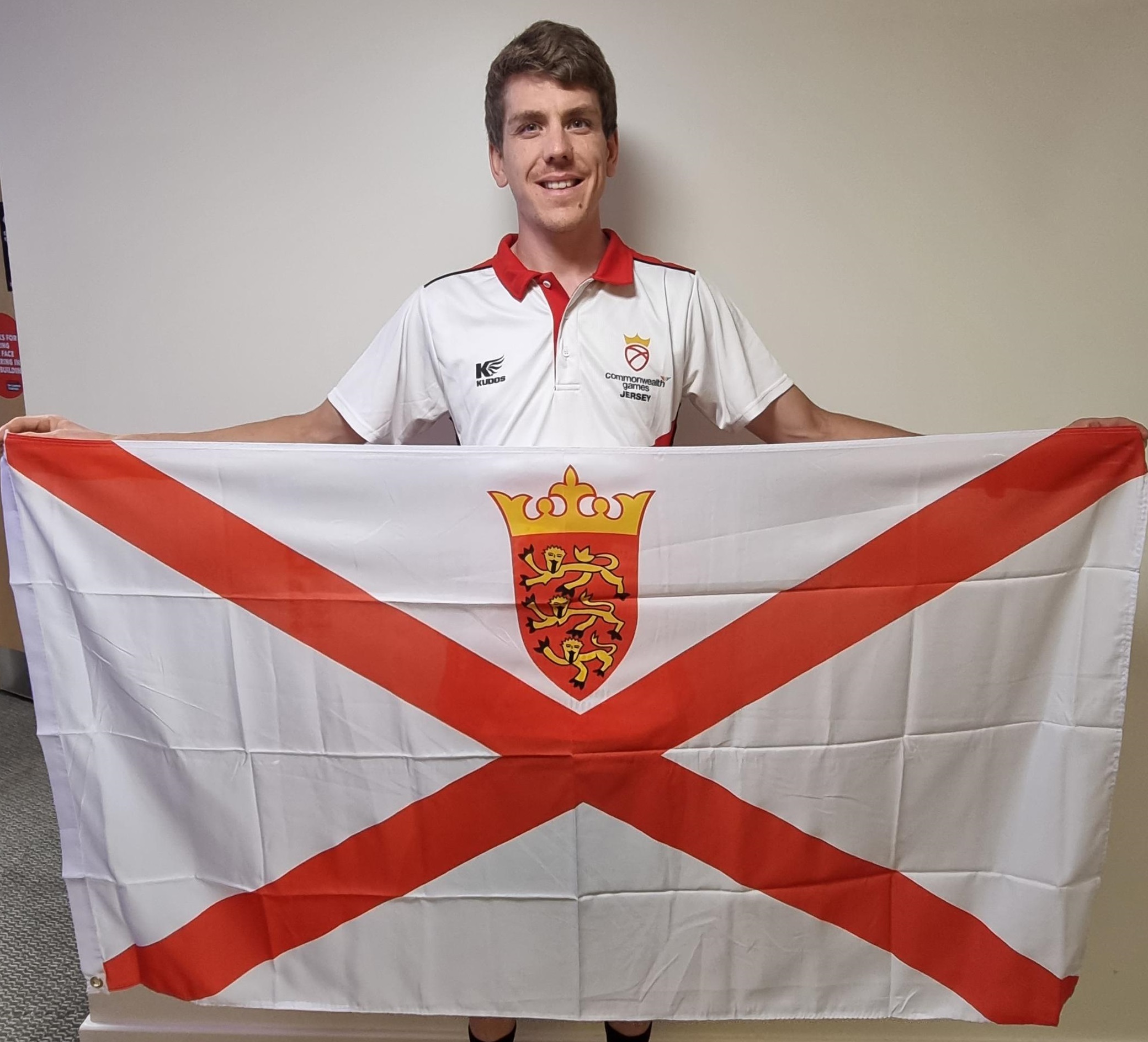 The honour of carry the team flag went to cyclist Rhys Hidrio, who is competing in the road race and the mountain biking.

It’s his second games having gone to the Gold Coast, Australia, in 2018.