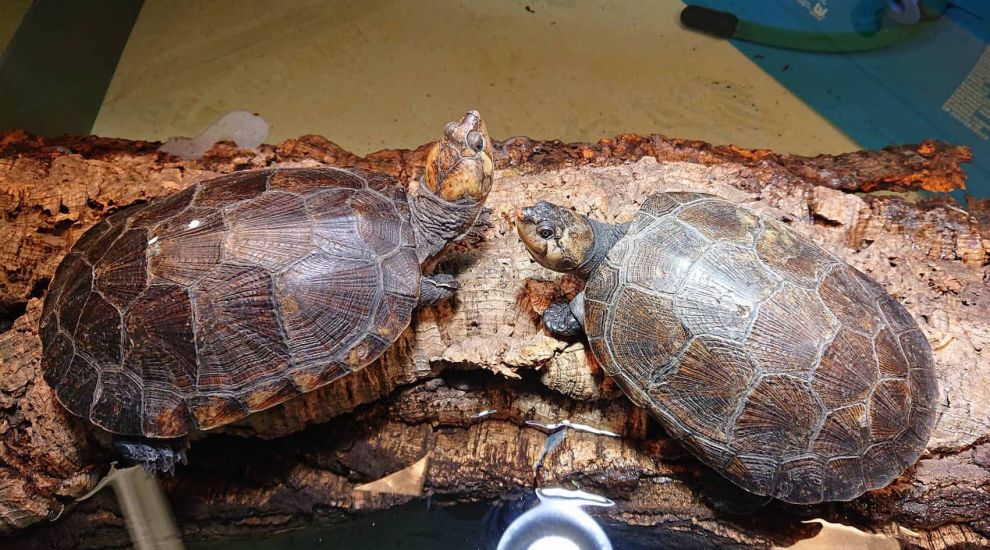 Two spe-shell residents from Madagascar have moved into Jersey Zoo after being confiscated from smugglers in Hong Kong two years ago.

The move means that Jersey Zoo has now become the first in the UK and the second in Europe to welcome big-headed turtles, a critically endangered species found only in Madagascar where they are known as 'rere' (pronounced 'ray-ray’).

Big-headed turtles are Madagascar's largest freshwater turtles and thought to be one of the most endangered species of turtle in the world.

The species is listed as ‘Critically Endangered’ on the IUCN Red List, which means it is in danger of extinction in the wild, mainly due to habitat loss and overexploitation for human consumption through unsustainable fishing techniques.

Durrell has been running a conservation programme in Madagascar to ensure their survival since since 1998. 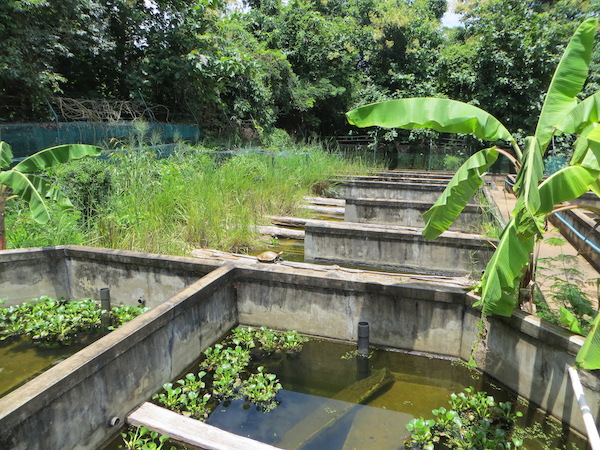 The team also works with local communities throughout the north-west of the island to encourage the use of sustainable fishing techniques and protection of aquatic wildlife.

“We are extremely proud to finally be able to show this very special turtle to the public at Jersey Zoo,” Matt Goetz, Durrell’s Head of Herpetology, said.

“So many years of dedicated conservation work in Madagascar, in one of our longest-standing projects, makes this a little milestone. I am sure visitors will appreciate seeing this magnificent species.” 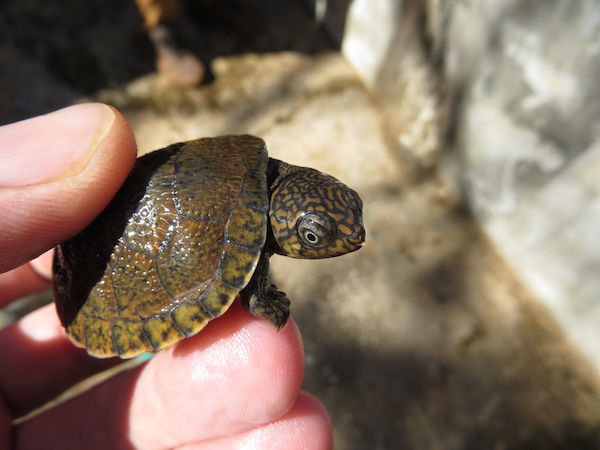 The two turtles were first transferred to Jersey in 2019 after being confiscated from smugglers in Hong Kong the previous year.

Originally, the pair stayed behind the scenes to grow accustomed to their new surroundings, but they have moved into an area that has been renovated and enlarged, especially for them in the zoo’s Reptile and Amphibian House. 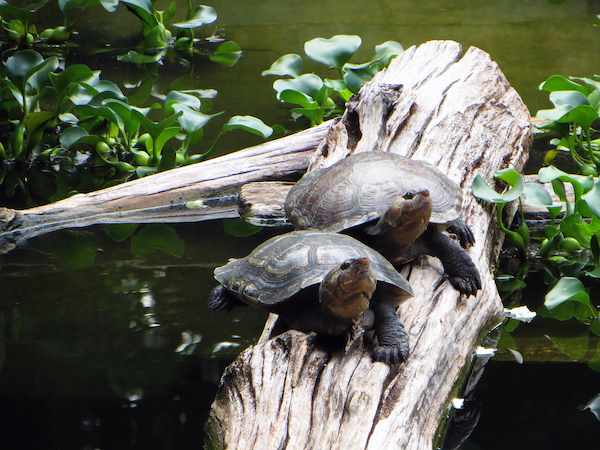 Pictured: A couple of juvenile turtles in Madagascar.

The turtles are not yet fully grown, but will eventually reach up to half a metre in length.

“Only through the good work of the authorities in Hong Kong and our colleagues at Kadoorie Farm and Botanical Gardens were we able to receive these turtles after they were confiscated from smugglers in 2018,” Mr Goetz added. 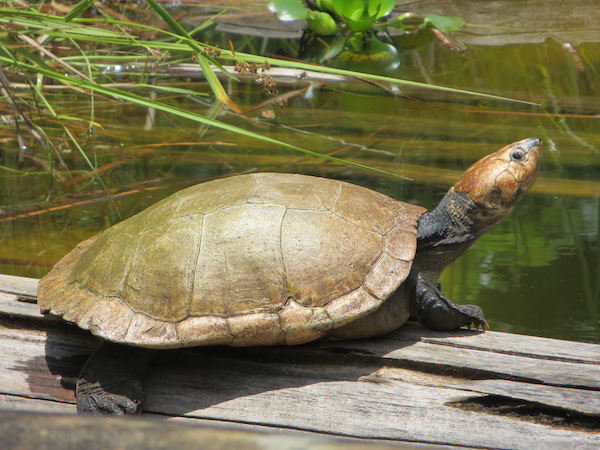 Pictured: When fully grown, big headed turtles reach up to half a metre in length.

“This incident highlights an increasing threat to the rere – the illegal wildlife trade.

"Here at Jersey Zoo, these rescued animals now form the nucleus of a new captive breeding group to learn more about the species and act as education ambassadors for our Madagascar conservation programme.”