Crowds gather for another Big Gig in the Park 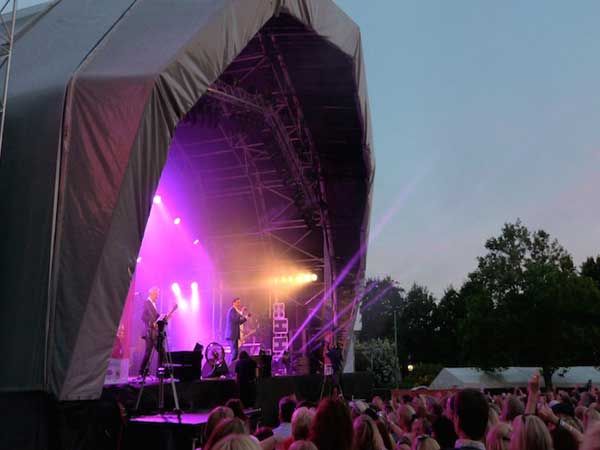 Crowds gather for another Big Gig in the Park

Over 7,000 people flocked to Howard Davis Park over the weekend to witness the musical talents of The Feeling, Union J, The Vamps and 80’s legends Spandau Ballet.

But it wasn’t just the headliners that got the crowd going; the charity event also showcased local talent. Saturday's highlights included the all-singing, all-dancing cast of “Hairspray” whose polished choreography and energy brought a taste of the swinging 60's to the park and Monty Taft’s effortlessly skilful guitar-playing.

Two festival goers Erin Benstead and Yasmin Hinde said musical trio Inside Job were their favourites of Saturday’s Legend in the Park, commenting on their “beautiful outfits” and how the act’s classic covers with a modern twist “got everybody dancing”.

Worthy of note at Sure's Big Gig on the Sunday was Elton John's protégée Tallia Storm, an unexpected flash mob from Emma-Jane's Street Dance School and the stunning riffs of local singer Keiran Brown (pictured below). 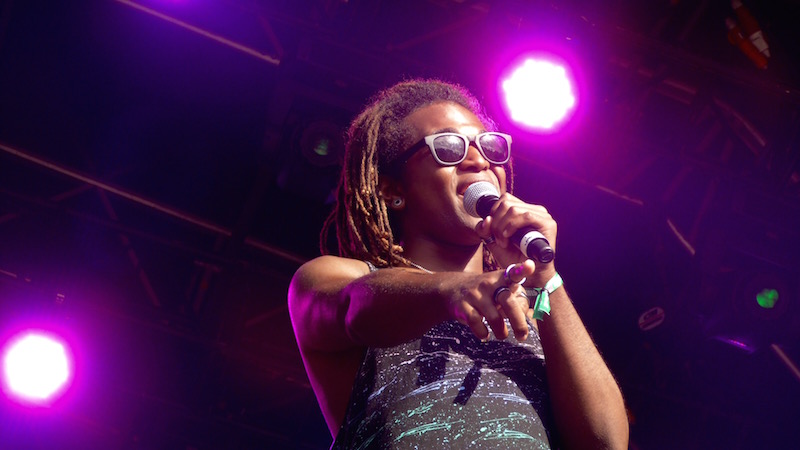 After his set, Keiran said, “It was such a great opportunity to perform on that stage; as soon as it was over I wanted to do it all again!”

In return for the buzzing atmosphere and star-studded line-up, all proceeds from the weekend went to local charities CLIC Sergeant and Help a Jersey Child. 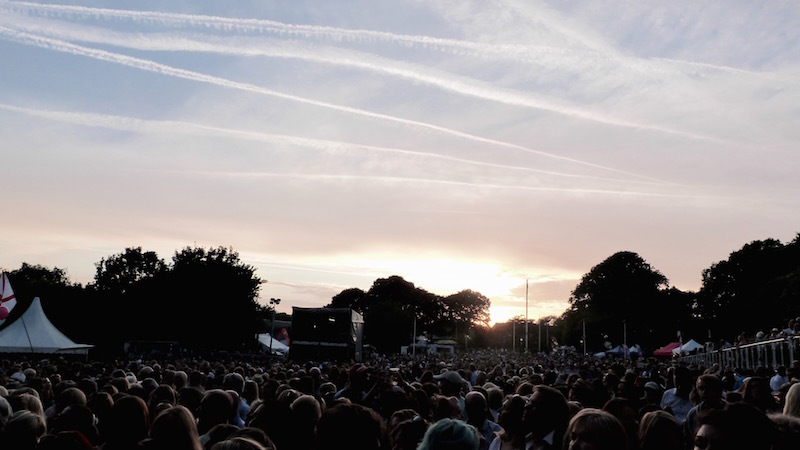 Big Gig’s big names did not disappoint with headliners Spandau Ballet and The Vamps returning for encores on both evenings and a special surprise performance from Sophie Ellis-Bextor, visibly pregnant with her fourth child (pictured below). 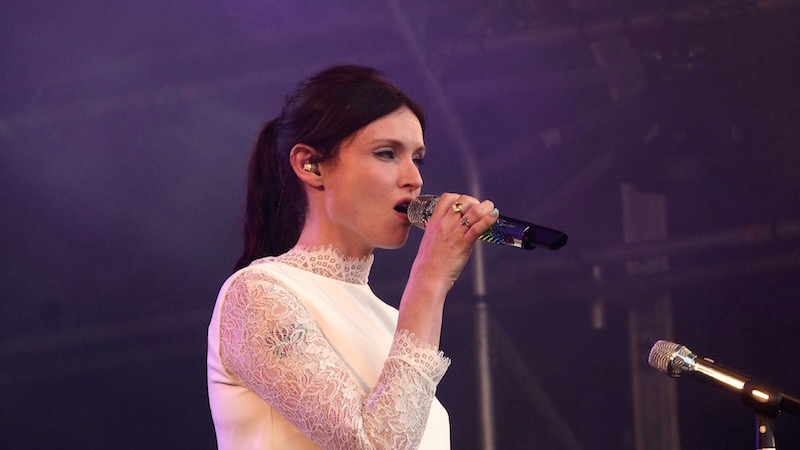 The park has seen lots of action this month already being the hub for all the visiting athletes and their supporters during the NatWest Island Games.

For more images of the weekend, click here to view the Bailiwick Express photo album.

Final acts for Big Gig in the Park announced

Big crowd for the Big Gig