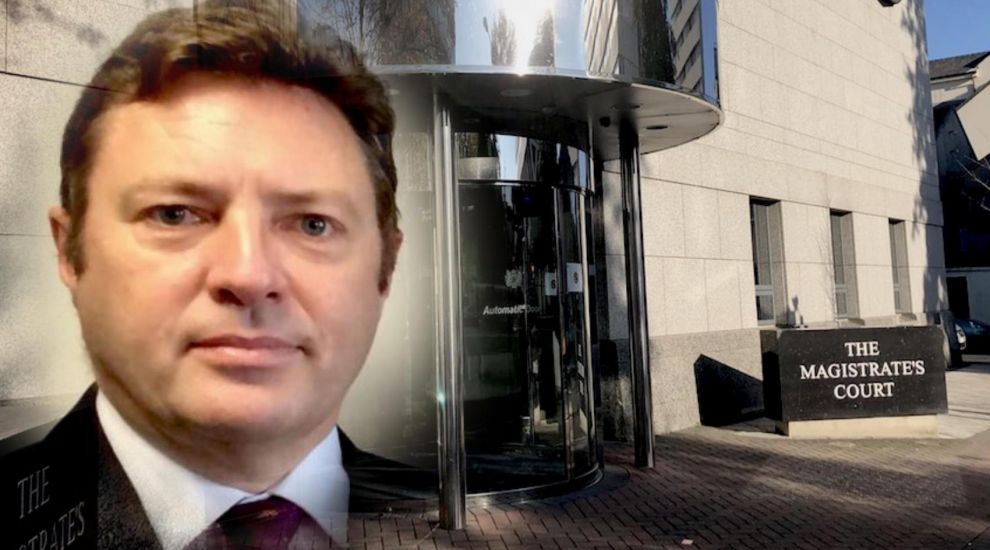 One of the island’s most senior lawyers has appeared in the Magistrate’s Court to deny assaulting a pensioner.

Crown Advocate David Steenson (51) – who is a type of prosecuting lawyer that appears in court on behalf of the Attorney General – is accused of one charge of grave and criminal assault against a 74-year-old man at a private property on 1 May.

This morning, he appeared before Assistant Magistrate Peter Harris to formally enter pleas.

The senior lawyer, who appeared before the court in a brown suit, did not speak.

His legal representative, Advocate Debbie Corbel, issued a ‘not guilty’ plea to the charge on his behalf.

The Court heard that the Magistrate’s Court has jurisdiction to hear the case, which means that it will not be referred to the Royal Court.

Mr Steenson has now been released on bail. A spokesperson for the Law Officer's Department previously confirmed to Express that Mr Steenson will not be able to practice as a Crown Advocate while his case is ongoing.

A pre-trial review hearing will take place on 15 June.