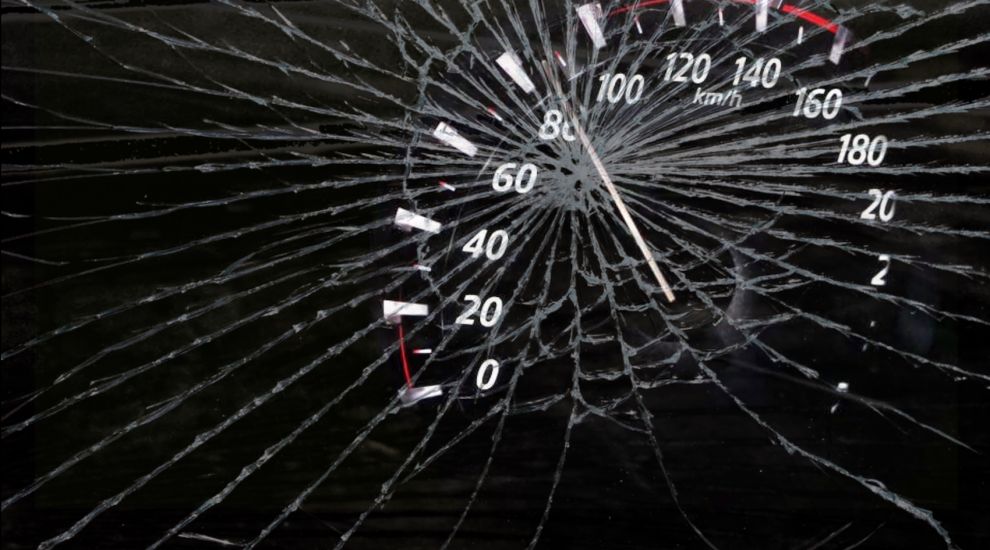 An organised network of speeders have been communicating on social media and sending out ‘spotter’ cars to check for police, a Constable has claimed.

The comments came from Constable Richard Buchanan during a States Assembly debate on a proposition from Constable Chris Taylor to install speed cameras for the Honorary Police to track dangerous driving.

Speaking in the debate, Constable Buchanan said: “I think it’s worth noting that the people doing this are extremely well-organised,” stating that his Honorary Police “have heard intelligence that not only are they waiting and driving around to make sure that there’s nobody policing these roads they want to use, but they also use spotter cars to go out and see where the police cars are.

He also stated that the drivers are in communication with each other “through social media.” 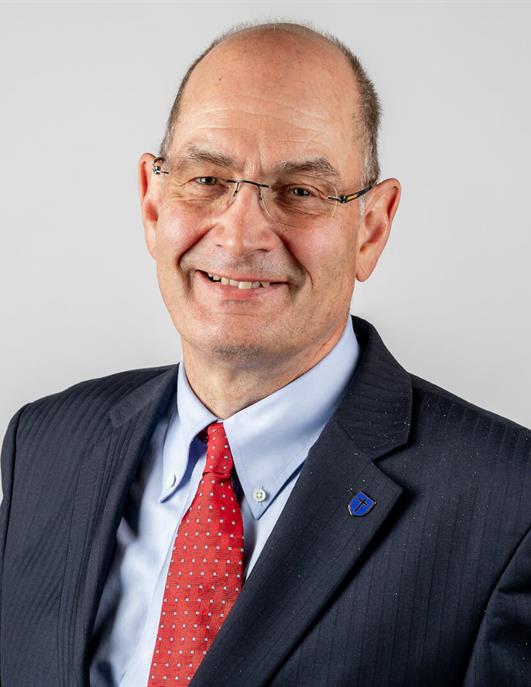 Pictured: St. Ouen Constable Richard Buchanan said speeding had been a serious issue for the parish.

On the “cunning and devious” lawbreakers, he added that, according to his Chef de Police, “we’re going to have to look carefully at the camera technology, because some of these people who are speeding are painting their number plates with paint” to ensure the cameras do not get a picture of the number.

Talking about installing the cameras, Constable Buchanan said that “it’s about catching people excessively breaking the speed limit” and that he would “urge members, from the perspective of my parishioners, to support this proposition.”

He concluded by saying that, “it doesn’t bring me any joy to support a proposition for speed cameras”, but that, “if we’re not careful, we’ll end up with somebody being killed… having seen and heard what’s going on, it will come to that if we don’t do something about it.”

Politicians are due to vote on the speed camera proposal later today.