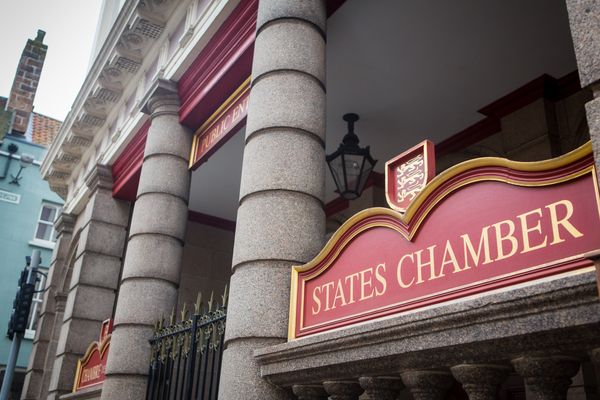 The Customs and Immigration Service has denied claims that dogs were mistreated during training - and say they will commission an independent review into their working practices.

Their comments come in response to claims made during the Employment Tribunal case of a former employee - David Ormsby - who won his unfair dismissal claim and a payout of almost £15,000 from the service.

In their statement, they said: "The States of Jersey Customs and Immigration Service absolutely refutes allegations by a former employee, David Ormsby, regarding the treatment of our working dogs.

"The Service has only recently been made aware of Mr Ormsby’s allegations, and at no point has he raised them directly with us. The welfare of the dogs at all times, whether in training or when being handled, is our overriding priority.

"The Service has used dogs for drug detection work for more than 20 years. Training is delivered by a nationally accredited dog trainer from the United Kingdom. Independent scrutiny and licensing is also provided by UK-based professionals.

"We have every confidence that our dog section complies with the highest standards. To provide reassurance on this to the public, we will be commissioning an independent review of our dog training and working practices."

Posted by Trevor Carre on Jun 12th, 2015
And we all know what the outcome of that review will be!
To place a comment please login Login »