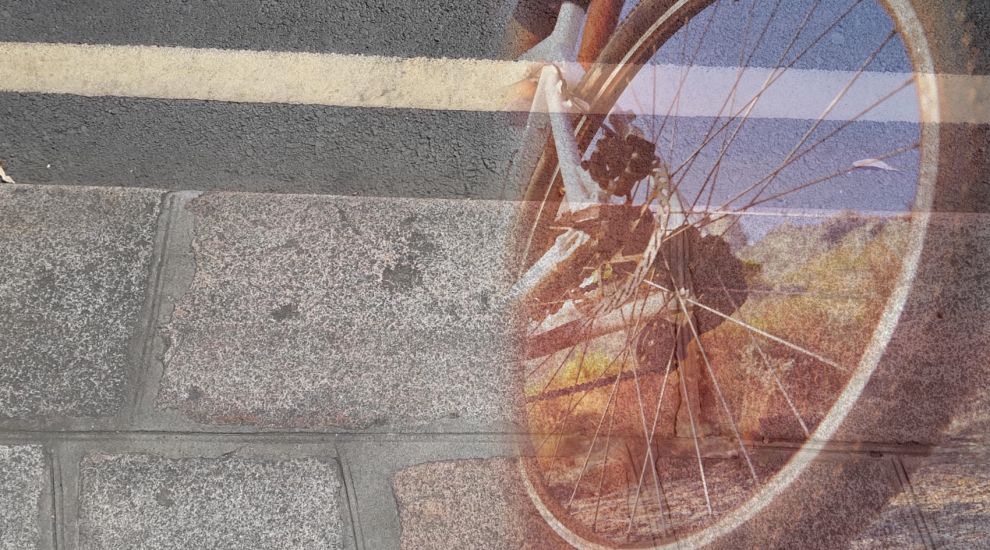 A 44-year-old cyclist, who crashed into a woman and broke her ribs while cycling on the pavement, has been fined £500 and ordered to pay his victim more than £2,000 in compensation.

Steven Paul Raine pleaded guilty before Assistant Magistrate Peter Harris in the Magistrate’s Court yesterday, after being charged with riding a bicycle on a footpath and doing so without due care or attention.

The Court heard that Police officers were first made aware of a collision along Mont Cochon in St Helier around 08:30 on 23 September 2020.

Advocate Jordan Gollop, prosecuting, said that Raine later told officers he had been cycling the wrong way down the one-way road, and so had gone onto the pavement.

He told them he was cycling at approximately 10mph. As he was going down, he said a woman exited from a property and, despite trying to brake, he collided with her.

Assistant Magistrate Harris noted that the collision had caused "significant injuries", with Advocate Gollop telling the court she had been left with "several broken ribs" and a cut above her right eye.

Raine was said to be cooperative and "apologetic" throughout his police interview, "accepting responsibility" for the collision.

He later told the court: "All I can say was it was a stupid mistake and I've learned from it, and I apologise again."

It was noted that the woman had told her creditor she did not want action taken against Raine, but that she had more recently submitted a compensation form.

Assistant Magistrate Harris treated both charges as one, fined Raine £500, and ordered him to pay a total of £2,030.45 in compensation to the woman who was injured.