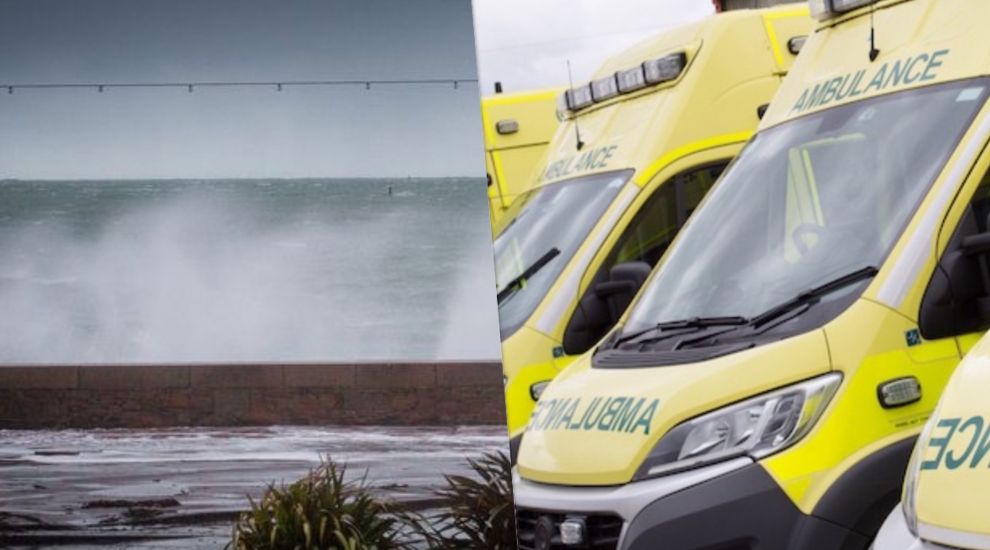 Police are seeking witnesses to a bicycle crash during Storm Eunice that left a woman in her 50s in need of emergency treatment in Southampton for “serious head injuries”.

Officers said it was high tide and waves were crashing over the sea wall when ambulances arrived.

"A female in her 50s was taken to A&E with serious head injuries and has subsequently been transported to Southampton Hospital for treatment,” they said, adding that she remained “in a stable condition with ongoing support.”

“The other cyclist was treated at the scene by Ambulance staff for minor injuries and did not require hospital treatment.”