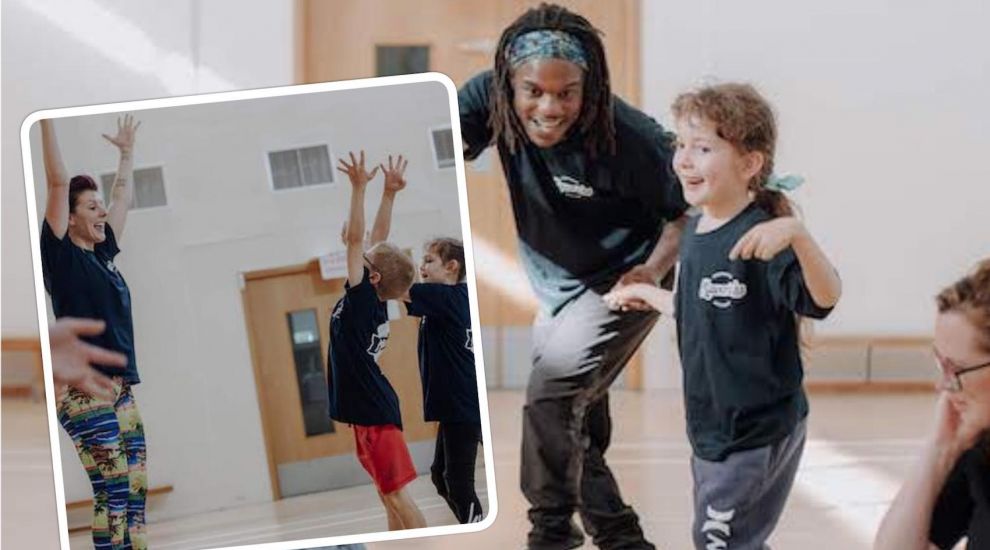 A duo of dance teachers have started an inclusive performing arts group for children with disabilities or in need of any additional care to break down the barriers between abled and disabled islanders.

Jessie and Thanda Mutero started ‘Mavericks’ in March, after attending a specialised training course funded by ArtHouse Jersey that equipped them with the skills needed to offer accessible and inclusive performing arts classes for islanders.

Open to children with disabilities, special needs or in need of any additional care, from six to 18, the classes take place at Mont à l’Abbé and are supported financially by Enable Jersey. 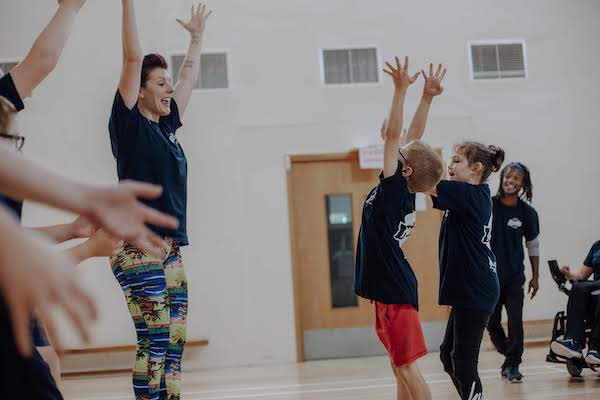 Jessie and Thanda are both passionate about movement and both wanted to share that with children. Jessie has a background in performing arts, having danced and acted on stage, and has been teaching different styles of dance.

As for Thanda, he is a Traceur, a professional in Parkour - a training discipline that focuses on overcoming obstacles with the body and in the mind – and coach, as well as a dance teacher and performer.

“I always knew that I wanted to be teaching children,” Jessie said. “Movement is a big thing,” Thanda added. “When you teach children, you learn more from them, they are more movement based than adults are.” 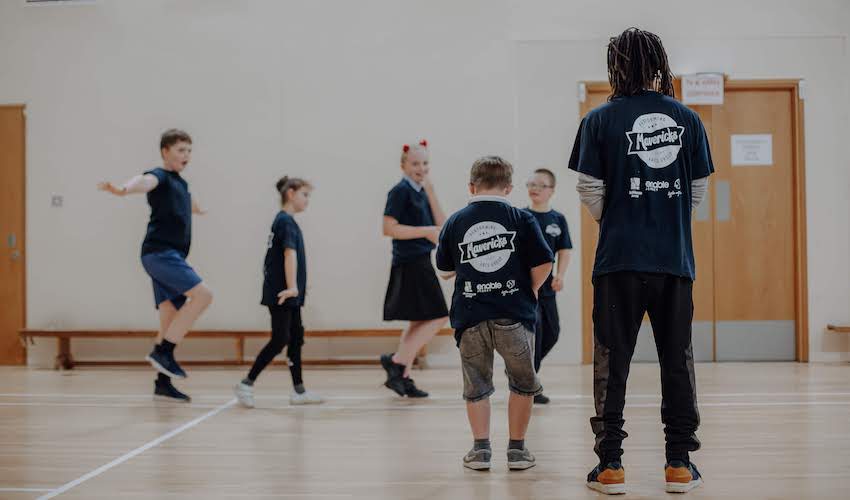 Pictured: "We believe that everybody deserves that extra bit," Jessie and Thanda say. (Holly Smith)

The couple who returned to Jersey, Jessie’s place of birth, just over a year ago, launched their own company, Little Extra Love, earlier this year. Explaining the name, Jessie said: “We believe that everybody deserves that extra bit.”

When they heard about an inclusive dance teaching course in the UK, Jessie and Thanda jumped on the opportunity to spread that “extra bit” to children and adults, regardless of their abilities and needs.

“People always say the hardest part is turning up,” Thanda said. “That’s easy if you have somewhere to turn up, most people will go to a music class or a fitness class. Some people have to think about whether the gym is accessible before they even go to the class, we want to provide a platform where they do not have to think about it.” 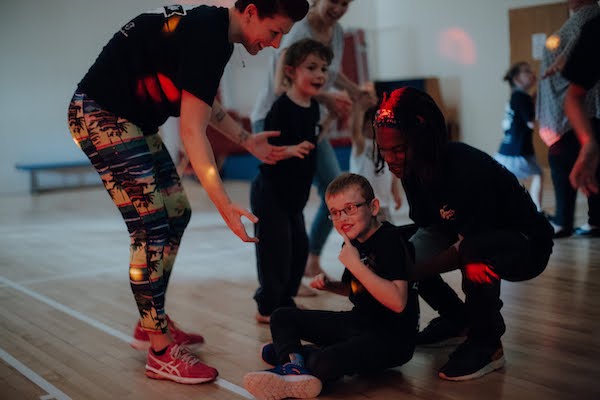 Pictured: The classes are open to children aged six to 18. (Holly Smith)

“Everyone deserves a chance to try something,” Jessie added. “We have had opportunities in life and we wanted to share that with others.”

With the support of ArtHouse Jersey and now Enable Jersey, the pair started their inclusive classes in March and have already seen “amazing” results.

“The classes have only been running for a short time but it's already clear that these children, who would otherwise have little access to this kind of programme, are benefiting from Jessie and Thanda's skills and infectious energy,” Tom Dingle, Director of ArtHouse Jersey, said.

“One of the main objectives of our Seed Funding programme is to enable passionate, talented artists like Jessie and Thanda to access the tools or training needed to develop skills that will benefit the Island community.

"The Mavericks classes are a great step to making the arts more accessible and inclusive in Jersey and we look forward to working with Jessie and Thanda and Enable Jersey to continue along that path."

Clare Smith said Enable Jersey were thrilled to provide funding to help ArtHouse Jersey and Little Extra Love provide classes for children with different abilities. “We wanted to support the idea as we recognise that building confidence and developing interpersonal skills is important for any child - but that much harder for a child with a disability,” she explained.

“Jessie and Thanda are amazing and we know their classes are having an enormous impact on the lives of the children who attend them.”

Jessie and Thanda say they approach the Mavericks classes like any others. “You have got to have your plan and have something else in case it doesn’t work,” Jessie explained. “What works one week might not work the following week. You have to think outside the box and have alternative, exactly as in any other class.” 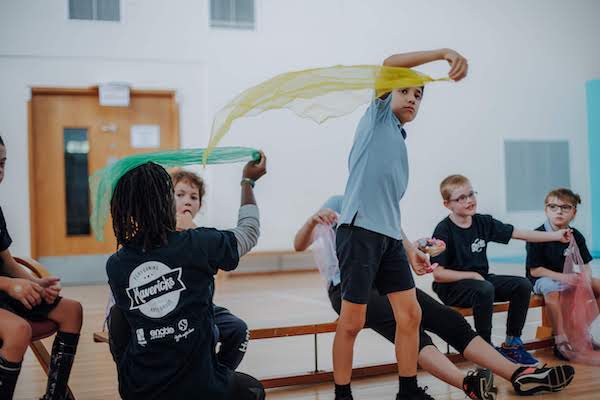 Pictured: Jessie and Thanda want to organise a showcase with abled and disabled children. (Holly Smith)

“It’s trial and error,” Thanda added. “It all comes down to knowing the children. In our enrolment forms, we ask about the children’s favourite songs, if they like Disney, just like you would in any mainstream setting.”

Jessie and Thanda have been singing, dancing and acting with the children and they have “big dreams” for the future.

Emboldened by the children’s progress and the “heartwarming” support from their parents, Jessie and Thanda want to launch adult classes early next year and have urged any islanders who is interested to get in touch. Before then, they have a few workshops up their sleeve to be held before Christmas.

After organising a showcase for the Mavericks’ parents this summer, the pair is also hoping to bring a diverse crowd to the stage.

“We hope to have children on stage just to give them that experience,” Thanda said.

“We want to show abled and disabled children on the same stage so that in society we break down these barriers so that children and adults can go watch a performance with people of all abilities and needs or not and not even think anything about it and just watch it as a show.” 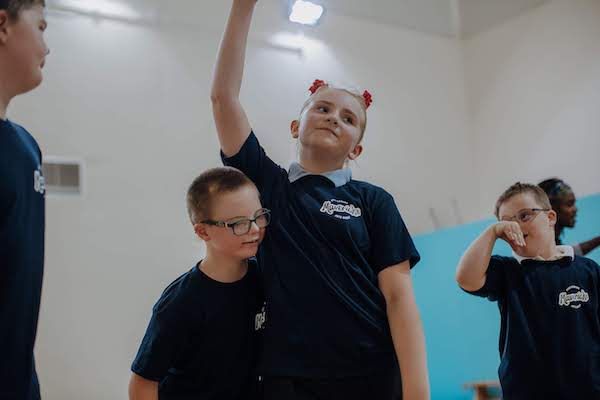 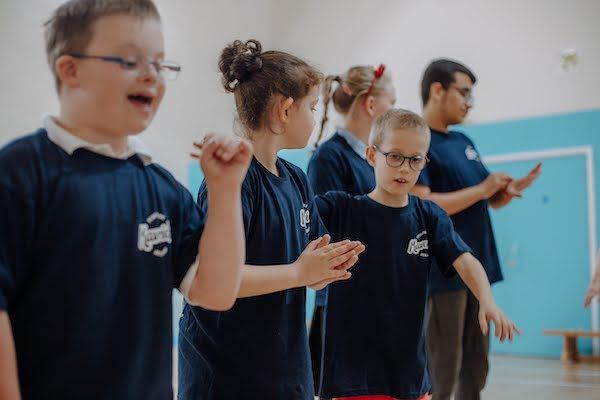 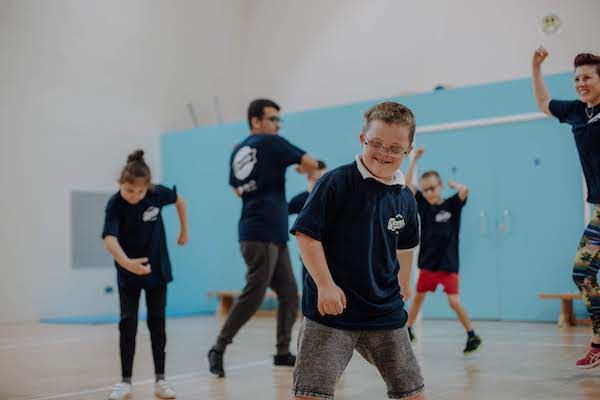 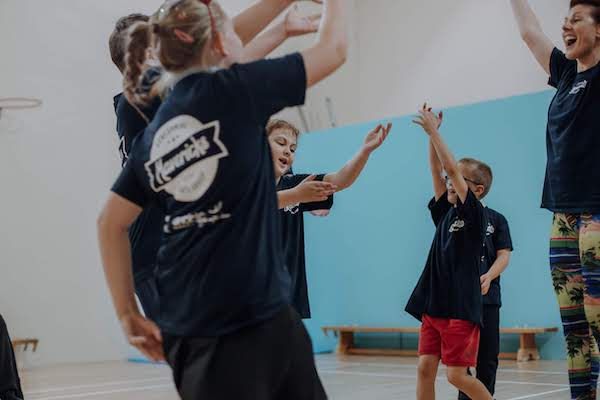 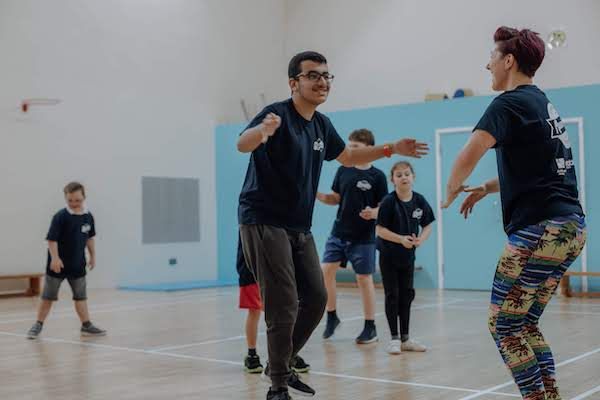 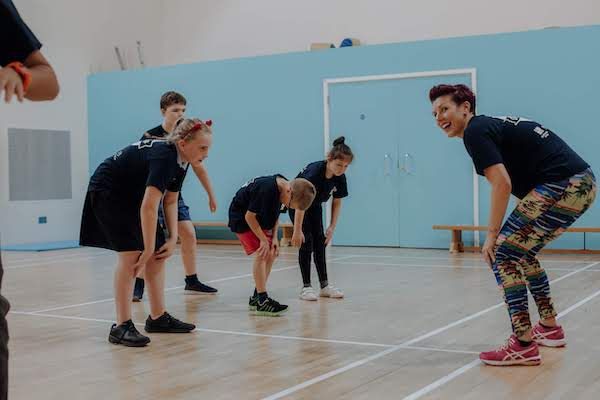 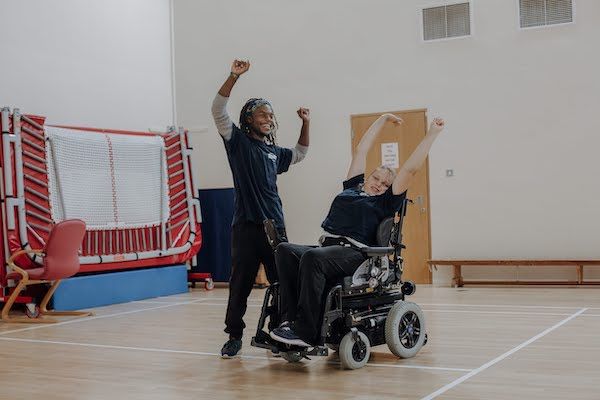 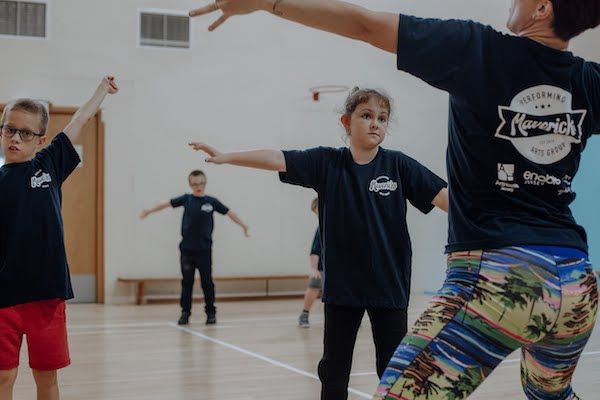 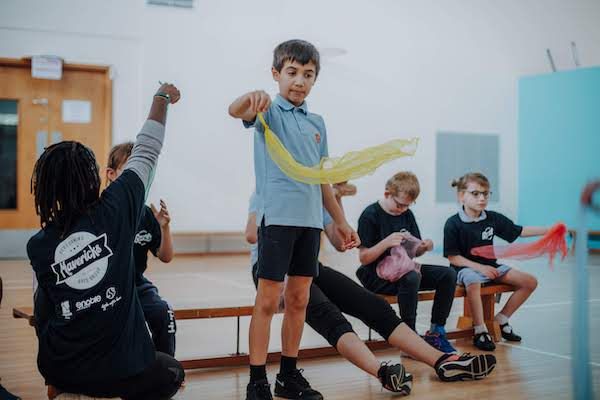 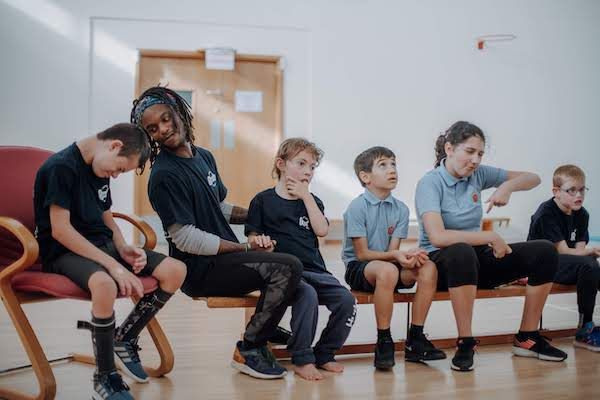 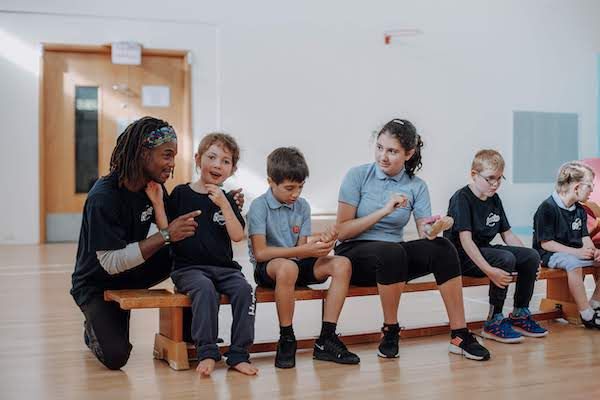 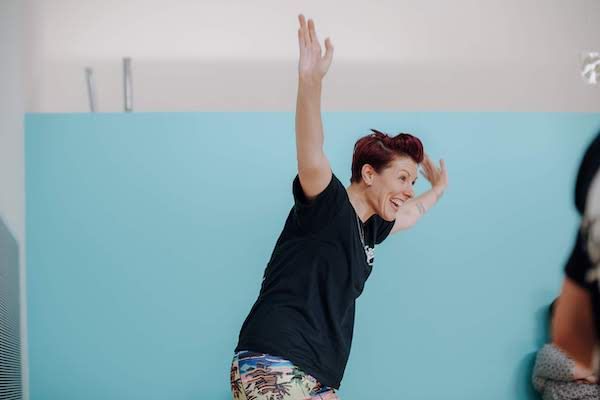 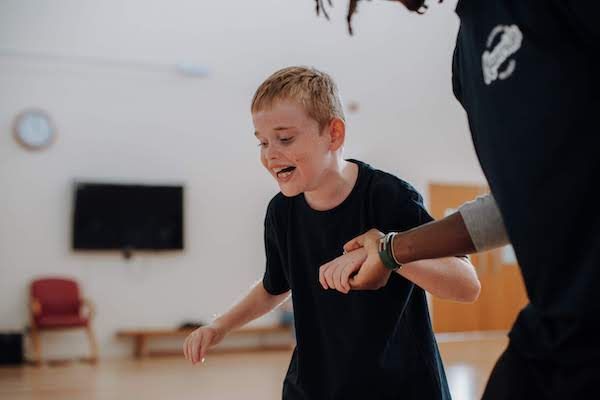 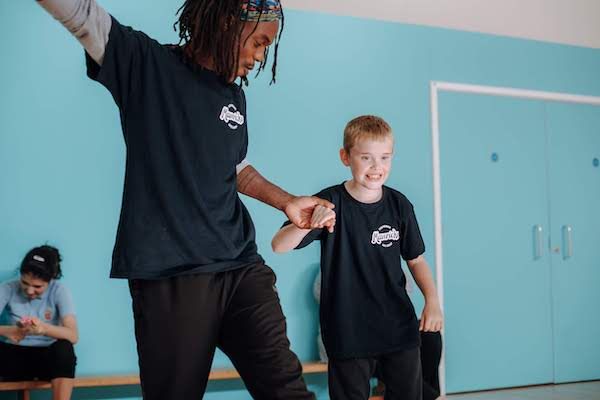 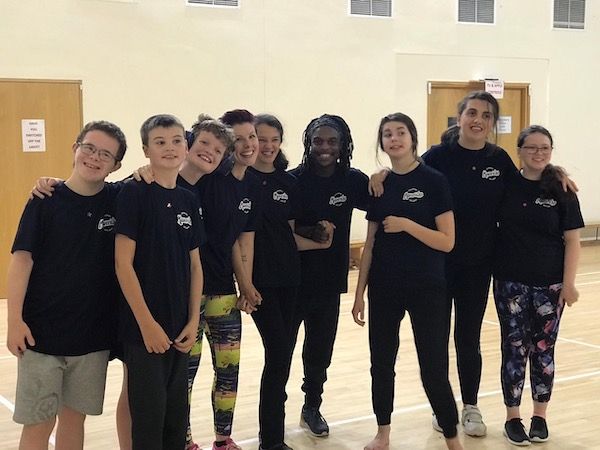 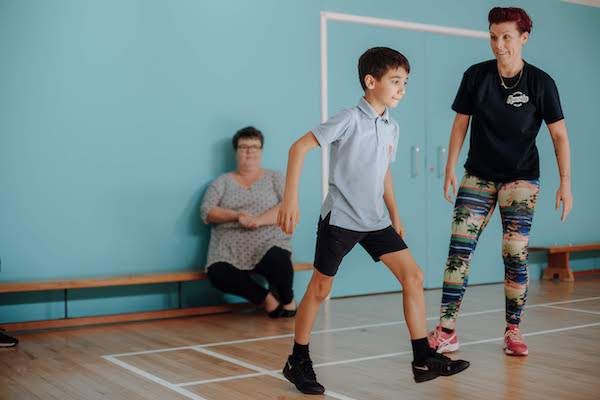 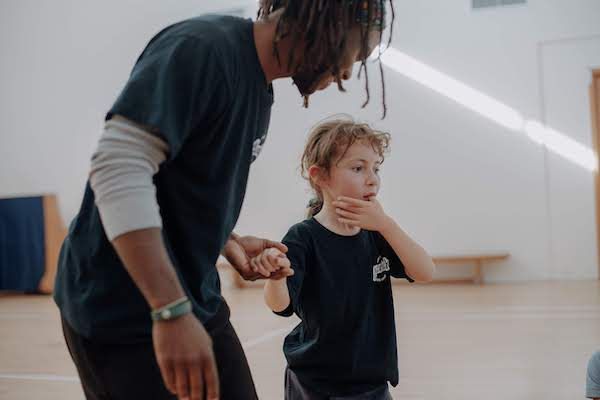 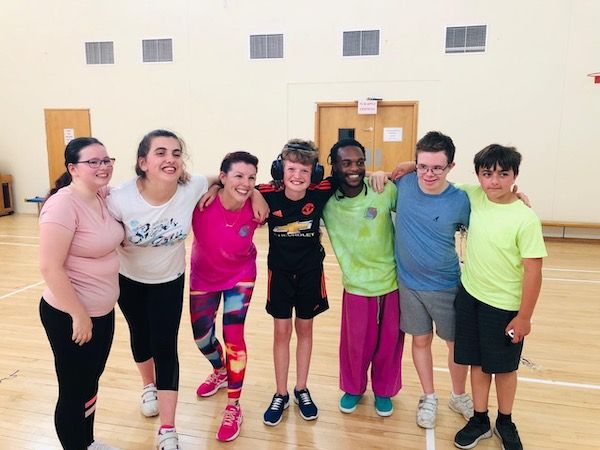 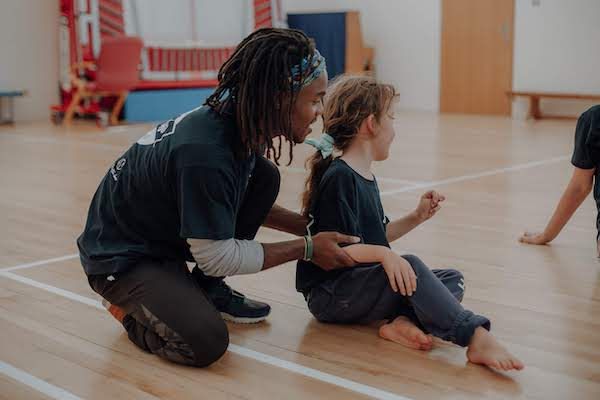 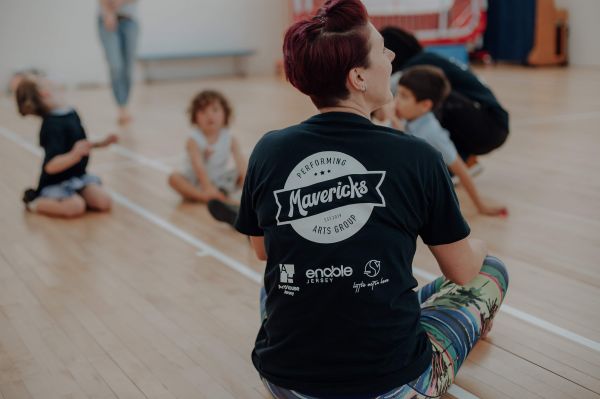