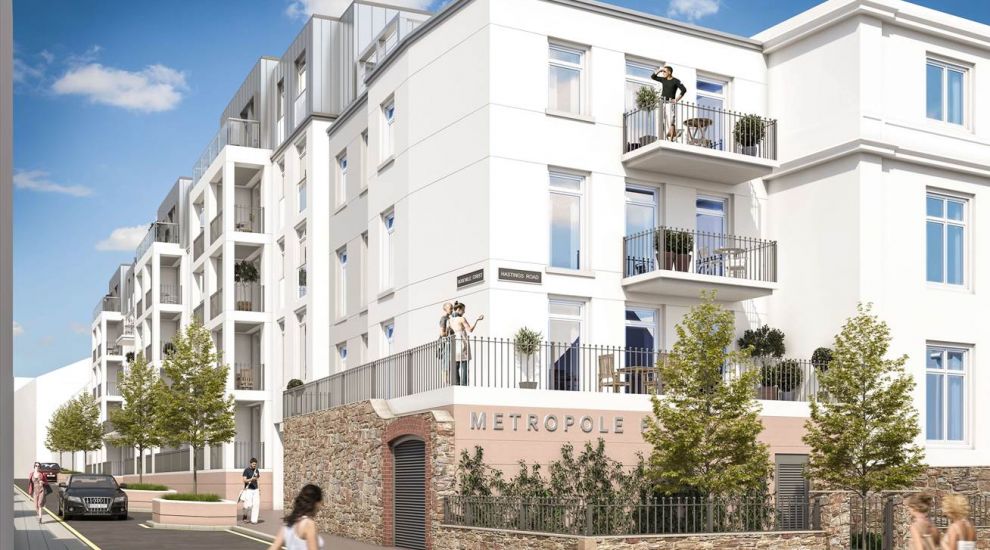 Dandara has applied to demolish the Hotel Metropole in Roseville Street and build 174 flats.

The developer wants to create a mix of one-, two-, and three-bedroom apartments and 140 underground parking spaces. The Metropole's owners, Modern Hotels Group, announced last year that it had agreed to sell the site and the hotel will close at the end of this summer.

The hotel group said that only a small number of permanent jobs would be at risk. Dandara say the development will possibly be called the Metropole.

Another town hotel gets demolition go-ahead

Demolition of hotels to make way for flats given go-ahead