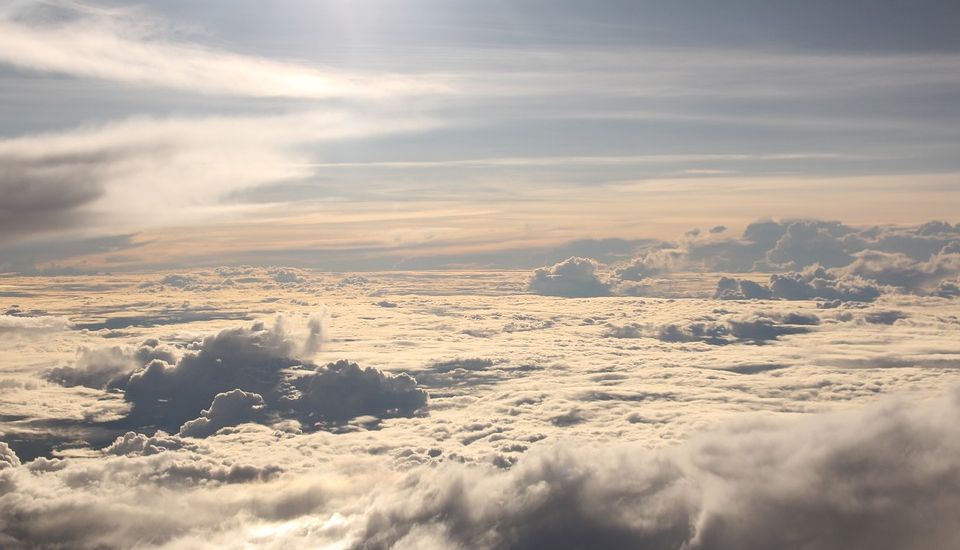 Police are investigating a private aircraft believed to have risked life and property in an alleged ‘dangerous flying’ incident last year, Express has learned.

At the centre of the probe is a flight involving a non-commercial plane that took place on 16 November last year.

The Director of Civil Aviation, Dominic Lazarus, who has overall responsibility for ensuring safety in Jersey and Guernsey’s airspace, was first alerted to the incident.

Eight days later on 28 November, it was then referred to Police, who launched a probe now entering its seventh month. 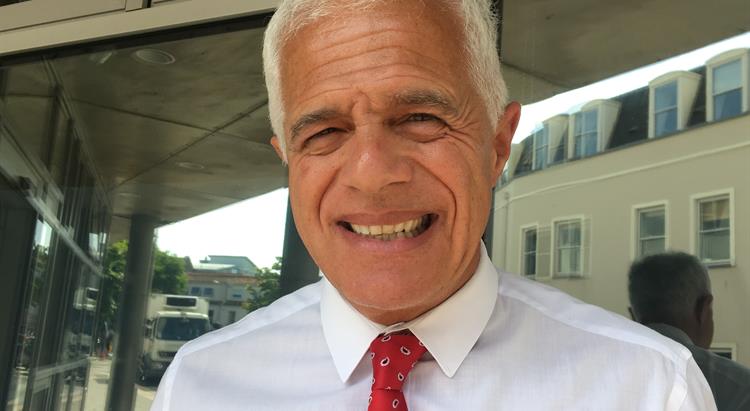 Neither Police nor Ports of Jersey would confirm the exact circumstances of the incident, which was described by the DCA as “serious”.

However, the Police did confirm that the aircraft involved was suspected of five potential offences relating to the Air Navigation (Jersey) Law 2014.

The alleged law breaches include:

Mr Lazarus referenced the incident briefly in his annual report, which was presented to the States Assembly last week.

He wrote: “We are enforcing our legislation, which is necessary if we are to continue to be considered a quality aviation jurisdiction. Since I took office, we have had numerous minor incidents, and one serious incident, which was reported to the Police and is under investigation.”

A Police spokesperson told Express that this is the only aviation incident reported over the past two years involving an aircraft rather than a drone.

WATCH: “Seeing the smiles when they experience flying is so special”