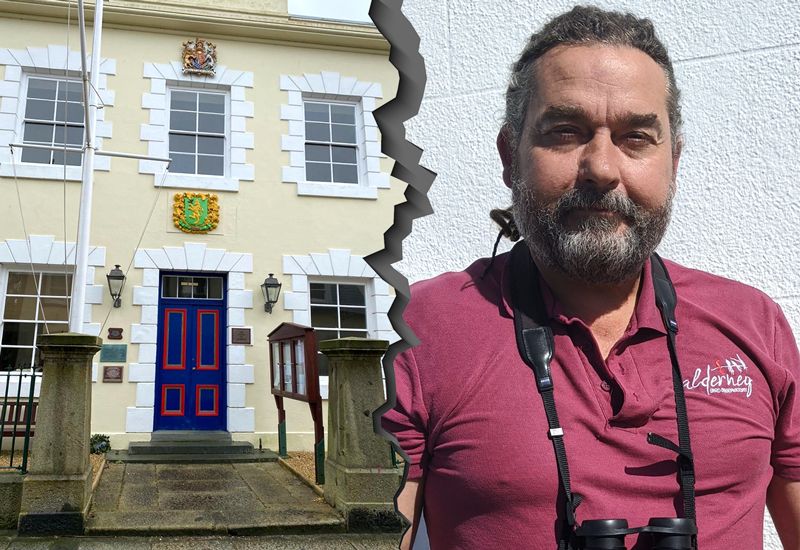 The head of Alderney's bird observatory was shocked to discover that he was going to be sacked when an Alderney politician accidentally published the news early.

The Alderney Bird Observatory (ABO) is currently facing attempts by Alderney States Members to evict them from their base at the Nunnery.

Mr Horton, who has led the accredited bird observatory since its inception in 2016, has spoken out to Express about "small island politics" and efforts to "intimidate" him by people he says want to see the back of the ABO. 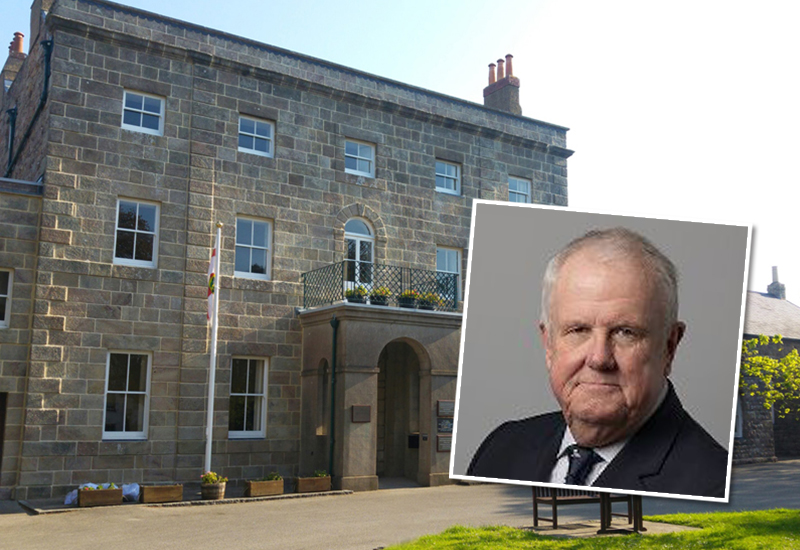 Pictured: General Services Committee Chairman Boyd Kelly published information about the termination of Mr Horton's employment in a States Billet, which is a public document produced ahead of upcoming States of Guernsey meetings.

The former Metropolitan Wildlife Crime Officer told Express: "I discovered that my contract of employment had been terminated after it was published in a Billet by a States Member. The first I heard of it was from people who contacted me after reading it."

Mr Horton says he then received a letter from a senior civil servant “apologising profusely” and claiming no knowledge of how or why the termination of his contract had been communicated in this way.

The States Member responsible is understood to be Alderney's General Services Chairman Boyd Kelly, against whom Mr Horton has also submitted a Code of Conduct complaint.

The President of the States of Alderney, William Tate, has not yet responded to Express' request for more details about the complaint.

However, the ODPA confirmed to Express that a formal complaint has been registered with the Bailiwick's Data Protection Authority.

"We can confirm that we received the complaint in question on 12 May," said a spokesperson. "We are currently assessing what needs to happen next, in accordance with the statutory requirements set out in our local data protection law."

Express contacted Mr Boyd yesterday for a response. The Alderney States Member - who has seconded a motion to evict the ABO from the Nunnery - said he "regretted" what happened and would explain himself when the time is right.

Express asked Mr Kelly if the announcement of Mr Horton's termination was right and proper.

"It is something I obviously regret and sincerely wish to be able to explain what happened," he replied. "However I have been advised not to say anything at present. I assure you that as soon as I am able, I will give a full explanation of what happened."

Alderney States Members are voting today on the Policy & Finance Committee's proposal to terminate the ABO's lease of the Nunnery.