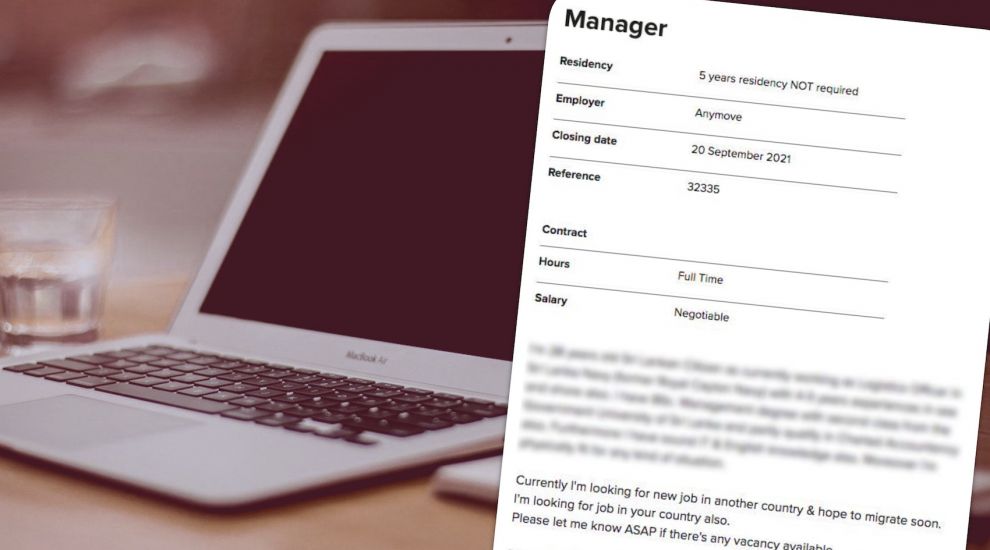 Jersey’s information commissioner is looking into whether the Government breached the data protection law after a Sri Lankan job seeker’s personal details were wrongly posted to the gov.je site.

The site is for employers to share details of vacancies at their companies, but instead the candidate looking to “migrate soon” used it to advertise himself.

In a posting that went up on Monday, the candidate billed himself as a “Manager”, setting out his significant naval experience, university degree, physical fitness and IT and English proficiency.

He went on to say: “Currently I’m looking for a new job in another country & hope to migrate soon.

“I’m looking for job in your country also.

“Please let me know ASAP if there’s any vacancy available.

Once it was spotted and circulated on social media, many islanders poked fun at the fact the bold job hunt effort had made its way onto the site unchecked, while others praised the seeker for his proactiveness.

However, some queried whether the unchecked posting had created a data protection issue due to the volume of highly personal data supplied, alongside his email address.

Once the Government was made aware, the post was taken down that evening.

Customer and Local Services Director General Ian Burns acknowledged that the post should have been checked before it went up.

“The Government offers a free service for all employers to post their job vacancies on gov.je to support them in finding staff. An individual jobseeker mistakenly used the online form for employers to ‘post a job vacancy’, thinking it was a means of applying for a job. The post was only live for a few hours and was taken down as soon as it was identified,” he explained.

“Job adverts uploaded to gov.je by employers are checked on an individual basis before going live. Unfortunately on this occasion, due to human error, the posting went live without being reviewed first.”

Information Commissioner Paul Vane said he was aware of the matter and reviewing it. 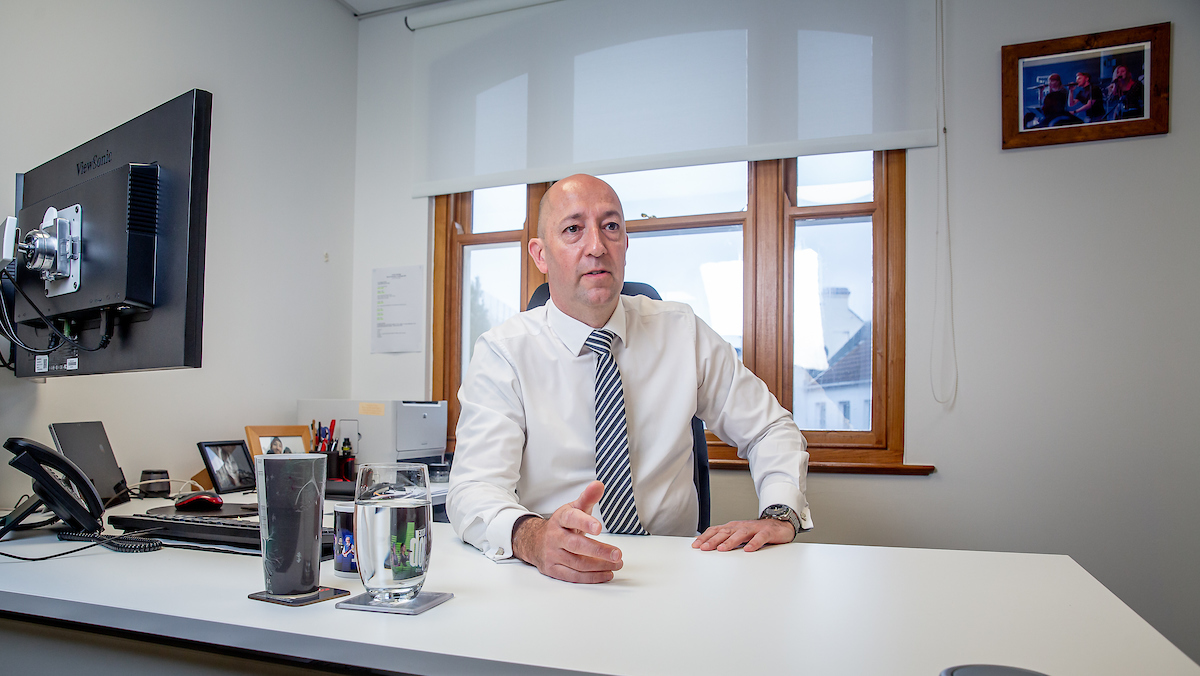 He said his office were “making enquiries in accordance with our complaint handling process”, and were seeking to “establish the full facts of the matter before making a determination as to whether a breach of the Data Protection (Jersey) Law 2018 has occurred.”