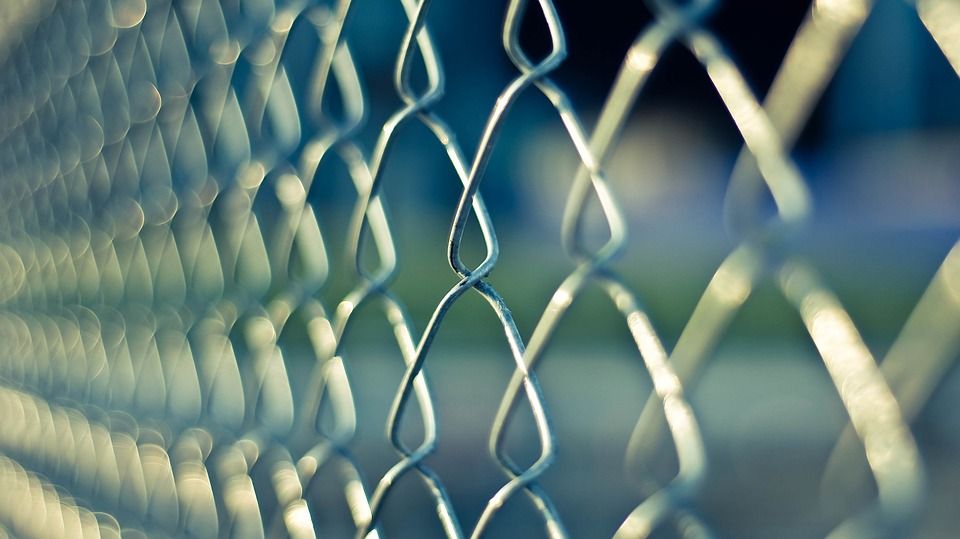 A lawyer representing alleged victims of abuse at a former secure home for children has warned that they are ready to sue the States in a few days’ time, following their “deafening silence” over their request for an apology and compensation.

Lawyer Alan Collins had set a deadline of responding to the calls from former residents of Les Chênes, where children were allegedly beaten, kept from seeing their families and placed in solitary confinement for weeks at a time, by 30 September.

When the campaign was launched in late August, States officials said that they were “considering appropriate redress.”

But speaking four days ahead of that deadline, Mr Collins told Express that there had since been no official response from the States.

“Time is ticking away rapidly and we still don’t know their attitude,” he said. “When there was first publicity around the campaign there were sympathetic noises, but since then there has been nothing.”

He said that this was despite him having “chased and chased” for a response.

If a reply is not received by Sunday evening, Mr Collis warned: “We will just have to take them to court. It will be sad, a great shame and unnecessary.”

He added that the legal paperwork was “ready” to be filed next week to bring a large-scale civil claim on behalf of over 100 residents.

“There’s been a deafening silence. Now we’ll just have to see what happens.”

Opened in 1979 and running until the 2000s, Les Chênes was supposed to be a residential home for children, with a remand function. However, the Care Inquiry report noted that all residents – whether young offenders or not – were “in effect, serving sentences” there.

More than 100 former occupants have alleged that they suffered abuse there – both physical and emotional.

One former occupant who stayed there in the 80s claimed that they were physically abused by staff, including the manager. They told the Inquiry that when they threatened to report it, a staff member replied: “Whatever happened in these four walls stayed there.”

Another child was allegedly beaten “black and blue” after their parents raised concerns. “That is what happened if you dare to speak out,” the Inquiry heard.

The alleged abuse apparently continued into the 2000s. One child said they viewed another being held by the neck against the wall by a staff member in 2001, while another who was resident between 2001 and 2003 was said to have been put in a headlock by staff.

While some of this was reported to authorities, the Inquiry found that many of the children were either not believed or had their concerns dismissed because Les Chênes was viewed as a ‘children’s prison’. It meant that Police investigations into allegations of assault in the early 2000s resulted in a perception that staff actions were “reasonable force” against challenging children. Indeed, a former Chair of Governors at Les Chênes once described them as “little villains”.

The Inquiry, which published its findings last July, concluded that the ‘school’ had employed “legally dubious methods of managing pupils”, including “excessive use of force.”

Sunday 30 September is the final day for the States to suggest what kind of redress, if any, the former residents will be given.

Posted by Dave Mathews on Sep 28th, 2018
Whilst I can understand Alan Collin's frustrations, it takes years to sue people in Jersey and every claim has to be looked in detail.
Get ready for a long wait.
Posted by Des Pyper on Sep 28th, 2018
The States never show courtesy to reply , is this because they may show responsibility or as usual hoping it will go away
I hope Charlie Parker deals with this common courtesy as it is rife in all Departments of the States
Have they something to hide or no one to take responsibility?
To place a comment please login Login »