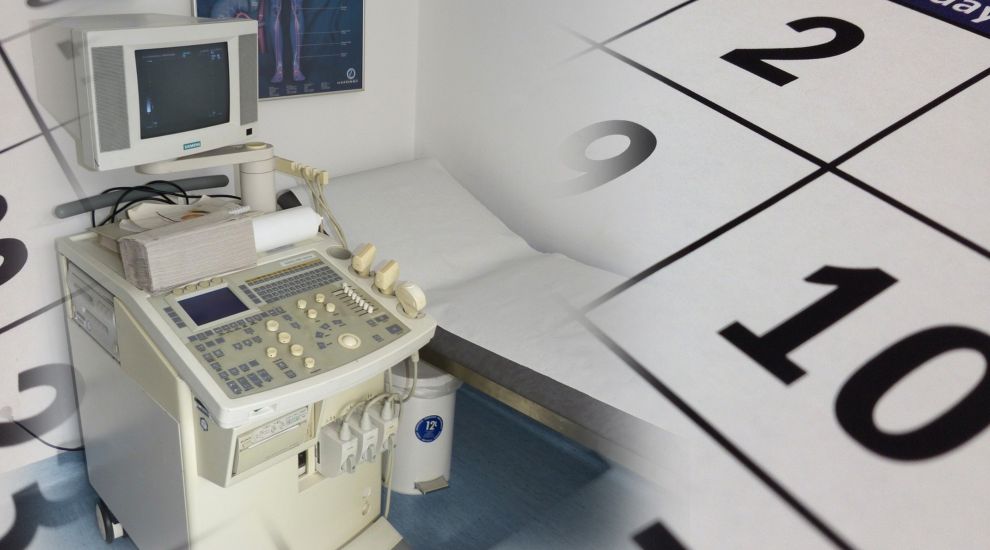 A Deputy has brought forward plans to reform a 24-year-old law to remove what she describes as, "...an unnecessary barrier to accessing safe and legal abortion care."

Deputy Louise Doublet wants to end to the seven-day 'cooling-off' period women have to observe before seeking a termination.

Women intending to end a pregnancy currently have to wait a mandatory seven days between two medical consultations.

In a report explaining her proposals, Deputy Doublet said the Termination of Pregnancy (Jersey) Law 1997 was now over 20 years old and had remained virtually unchanged since then. 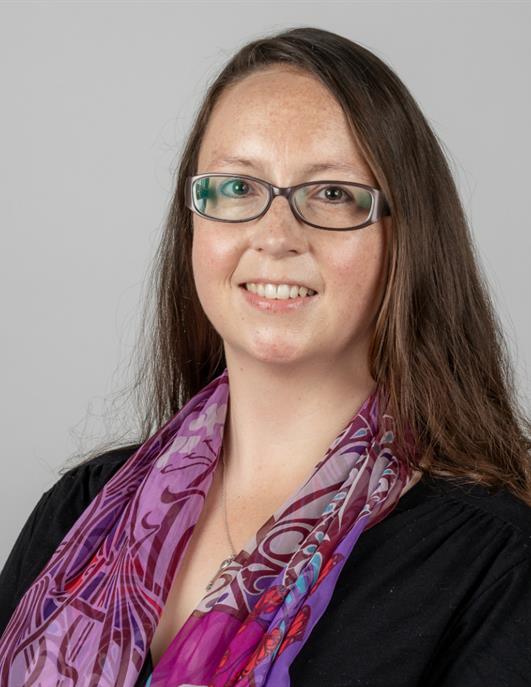 Pictured: The proposals were put forward by Deputy Louise Doublet to “remove an unnecessary barrier to accessing safe and legal abortion care."

She added than the law was introduced following a 1994 proposition and that at the time, an amendment had been submitted to allow for the termination of pregnancy to be made available after medical consultation without delay.

This would have eliminated the seven day 'cooling-off period' mentioned in the proposition, to ensure there would be no “time delays or unnecessary obstacles” once the agreed procedures had been followed.

“Unfortunately, this amendment was withdrawn prior to the debate on P.30/1994 but it does demonstrate that this part of the legislation was controversial even in the mid-90s,” Deputy Doublet wrote.

The St. Saviour representative included in her report a quote from the World Health Organisation, stating: “Mandatory waiting periods can have the effect of delaying care, which can jeopardise women’s ability to access safe and legal abortion services and demeans women as competent-decision makers.”

She also explained that there is no exception in the Abortion Law for an abortion on request in Jersey, once the statutory 12-week gestational period has been exceeded.

“If the first medical appointment takes place when the women is 11 weeks pregnant and a seven-day waiting period is in place, then the woman will no longer have the option of having an abortion on Island,” she wrote.

“Furthermore, there is only one clinic and, dependent on how busy the clinic is or if bank holidays occur, there might be a wait for the second medical appointment.” 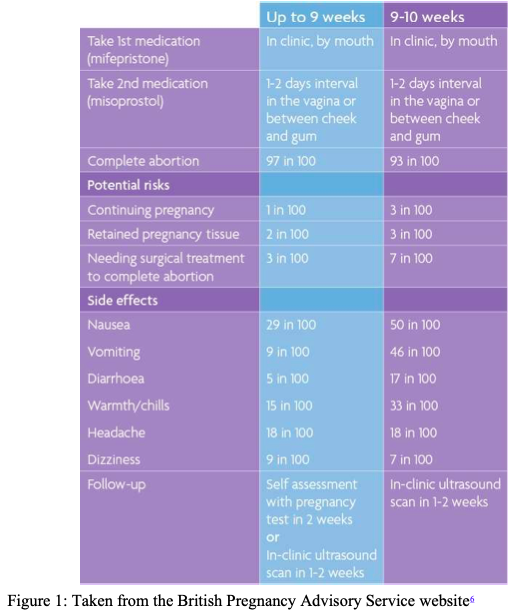 Pictured: The “likelihood of complications from identical treatment methods can be considerably increased in the space of one week,” Deputy Doublet explained.

Deputy Doublet added that the “likelihood of complications from identical treatment methods can be considerably increased in the space of one week”, according to information from the British Pregnancy Advisory Service website.

In addition, she said medical abortions are only available up to nine weeks of pregnancy and adding the seven-day wait at the key time of the ninth or tenth week of pregnancy could force a woman to “endure a surgical procedure completely unnecessarily."

After 12 weeks, the only option available to a pregnant woman wanting to have an abortion is to travel off-island, usually to the UK, increasing the costs from the £185 fee.

“Not only will this incur significant financial cost (which in some cases may not be achievable) but it is likely to cause additional stress and hardship given that the medical procedure will be carried out away from home, family and friends,” Deputy Doublet wrote. “This factor is especially pressing given the current limitations on travel etc due to the pandemic.” 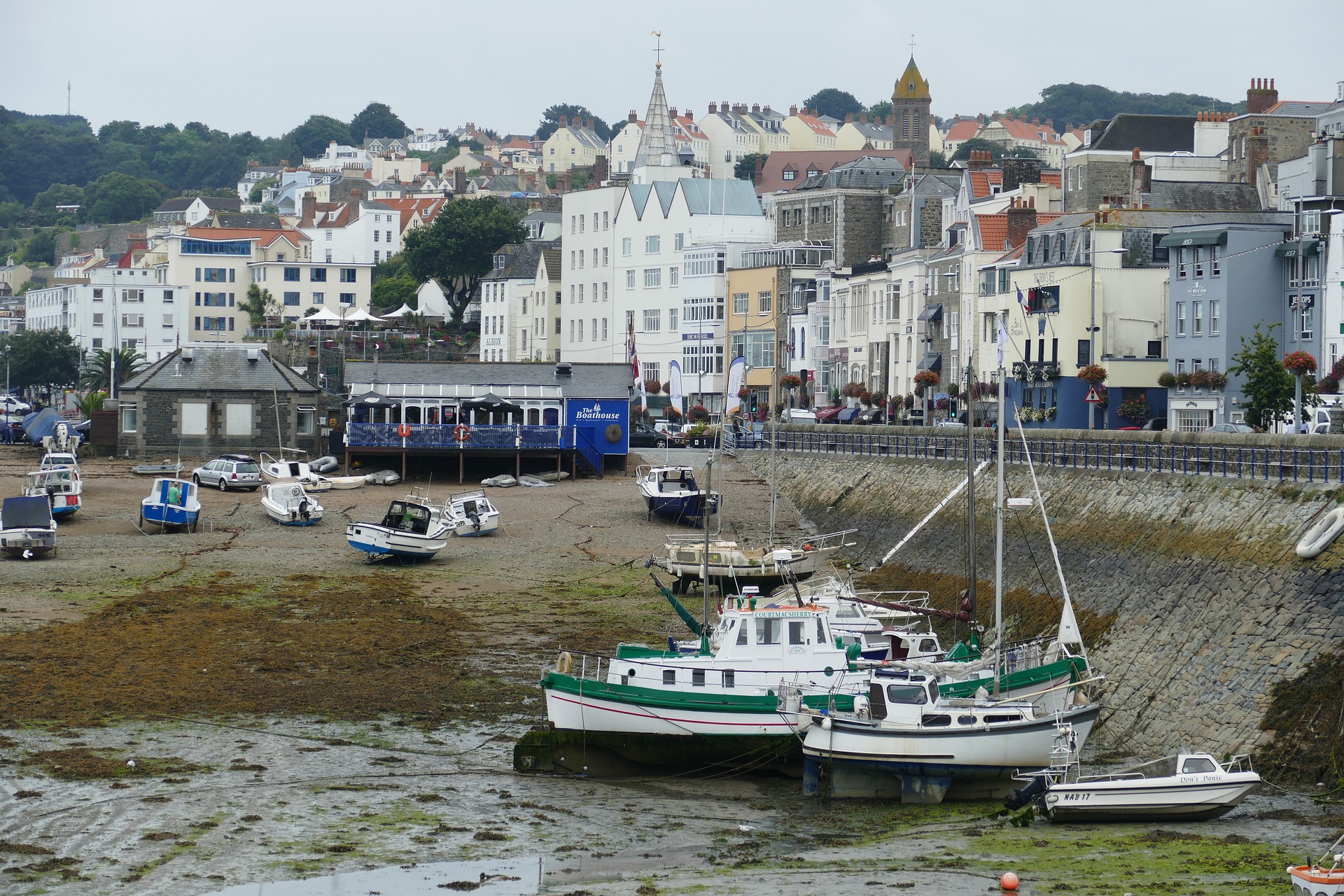 Pictured: The States of Guernsey agreed to reform the abortion law last year.

In Guernsey, where the Abortion Law was reformed last year, women can have an abortion up to 24 weeks with one doctor’s sign off and no required time period between consultations.

“It is clear that [the cooling off period] would not be included in legislation were we debating it for the first time in Jersey today,” Deputy Doublet wrote.

“A mandatory waiting period could result in women undergoing surgical procedures or having to travel off-Island unnecessarily. Approving this amendment would remove this requirement, in line with international medical best practice.”

Her proposition is currently scheduled to be debated by the States Assembly on 23 March.