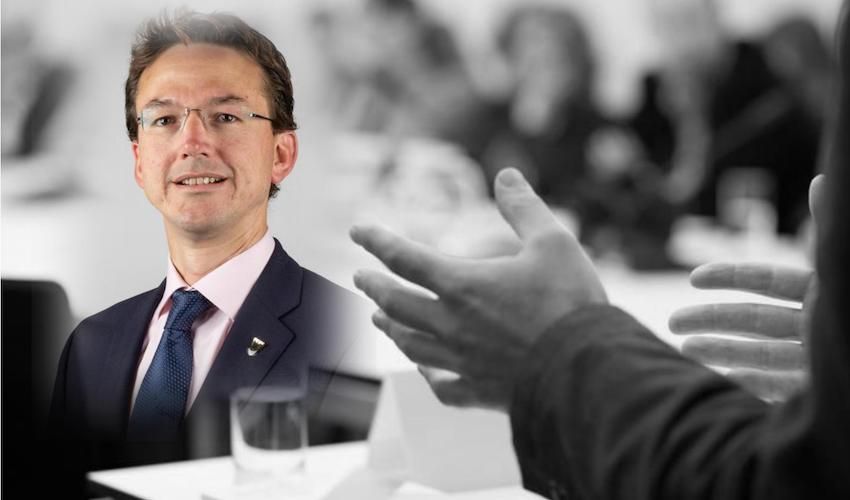 Jersey's ministers have been slammed for trying to wreck a debate forcing the government to support local businesses, with a last-minute amendment.

Deputy Kirsten Morel launched a blistering attack on the Chief Minister and his colleagues in the States Assembly this afternoon, saying that they showed a lack of respect for other States Members.

Ministers gave less than two days notice of their proposed changes to Deputy Morel's call for the government to prioritise local traders. As a result, his proposition has been pushed back for another couple of weeks.

The Deputy’s proposals entitled ‘Putting Jersey businesses first’, suggested the Government should be held to a number of requirements ensuring that it's making investment in the local economy a priority.

But while his proposition aimed to put local suppliers, employing Jersey-based staff, ahead of suppliers based elsewhere, the Chief Minister published an amendment that made this an option rather than a requirement.

Deputy Morel described the amendment as “destructive” saying it “won't do a single thing to help Jersey businesses”.

But Deputy Morel rejected this idea, saying he had difficulty believing it was an accident when the Chief Minister had previously published an amendment to Deputy Jess Perchard’s elimination strategy proposal on short notice, and suggested it “seemed to be a trend”.

He said he couldn’t accept a 1.5 day notice notice when the Government has thousands of civil servants, as well as Ministers and Assistant Ministers.

The Deputy said this was even more “galling” given that he, along with other States Members, has been working hard to help the Government get legislation through during the crisis.

“I have had no time for negotiation, one and a half day is not enough to find a middle way,” Deputy Morel said. 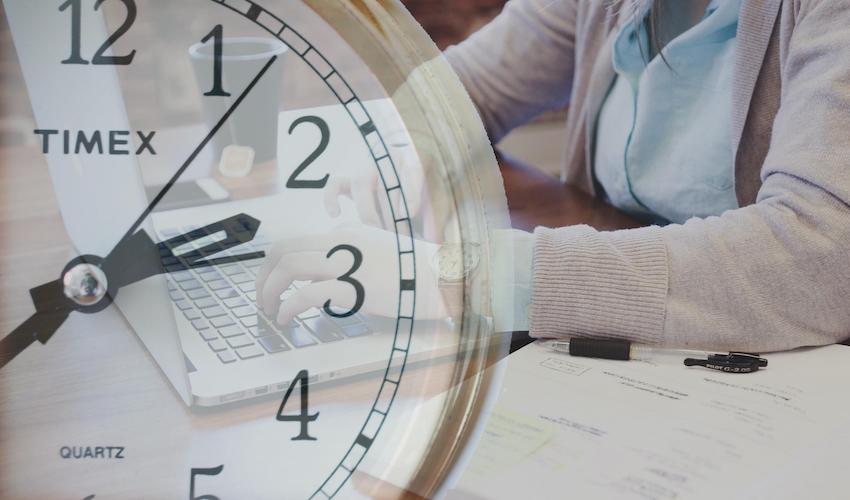 His comments were supported by several States Memmbers, including Deputy Steve Luce who said the Government seemed to have “a general expectation that they are going to be allowing anything and everything at a drop of a hat”.

He urged members to make a stand to show the Government it was not acceptable to publish amendments at the last minute.

He suggested the mere fact the Government had failed to respond earlier, indicated they had “no interest in supporting local businesses and the local staff working for them”.

He urged members to get on with the debate of the proposition rather than the amendment.

Deputy Susie Pinel, the Treasury Minister, however suggested some parts of Deputy Morel’s proposals were not feasible.

Senator Lyndon Farnham said he understood Deputy Morel’s frustration but said the delay had been caused by other work going on.

He suggested deferring the proposition so that the Assembly would have more time to dedicate to it.

Deputy Rowland Huelin also suggested a deferral, pointing out that the proposals were not “time critical”.

Deputy @KirstenJersey has deferred his proposal on Putting Jersey businesses first to the next States Assembly sitting.

Concluding the debate, the Chief Minister said he was disappointed with some of the questions made.

He noted that Deputy Perchard’s proposition had come through on a Thursday with the debate taking place the following Tuesday. He said the Government therefore had had no choice but publishing its amendment the day before.

He said the amendment was the reflection of a “constructive approach” he says has always been the style of Government in regards to propositions put forward by members.

The Assembly eventually agreed to debate the amendment and Deputy Morel asked to defer his proposal as a result.

It will now be debated on 16 June.

Posted by Paul Troalic on Jun 2nd, 2020
What disgraceful situation. Yet again the government thinks it can dictate to all other members of the Assembly. And to add insult to injury the Bailiff sits there dong nothing.
We are not living in a democracy we are living the Charlie Parker way. For it is he that will have orchestrated the whole thing giving minimum time. John le Fondre has not proven to be a clever enough strategist to think of this himself. God help us if we have to endure much more of this. They need to go and leave us the good guys who will work for Jersey. You know the ones they are the ones with history in the Island, not imports.
Well done Deputy Morel you are fighting a good fight.
Posted by Jon Jon on Jun 3rd, 2020
The government in this island isn’t great,it gets worse and worse.To many states members,reduce this number by half and attract far better qualified people in,as for Charlie Parker is he the Dominic Cummings of the government.
Posted by nigel pearce on Jun 3rd, 2020
It's not only local businesses that need support, it's local applicants for civil service jobs (the top grades as well as the lower grades).
There should be no more advisors appointed from outside the island. We have more than enough able people to solve any local needs. We need people who understand the nuances of Jersey and do not automatically apply solutions based on what is happening elsewhere.
To place a comment please login Login »