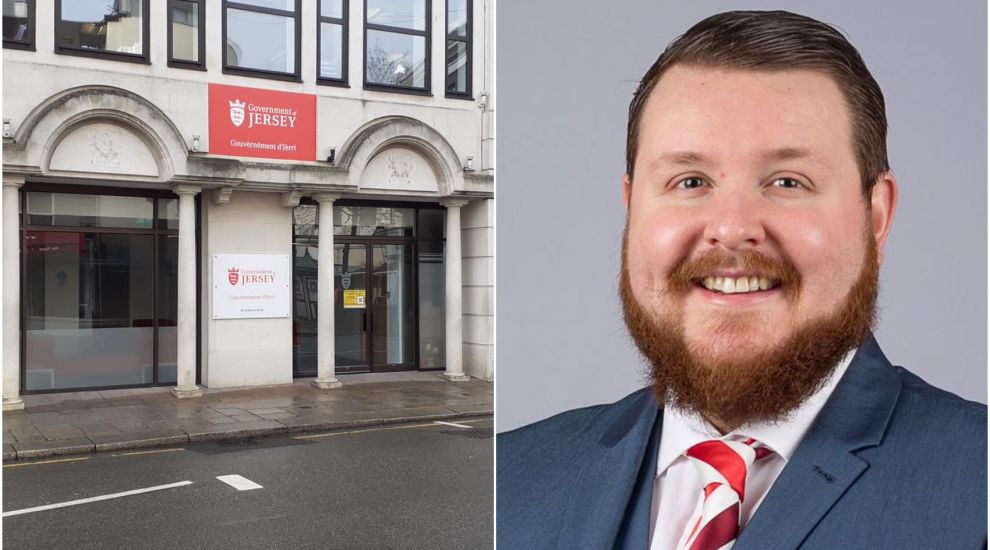 A former Education Minister is returning to Government as an Assistant Minister, one month after it was confirmed that his arrest earlier this year would result in no charge.

Deputy Jeremy Maçon was appointed Assistant Minister for Social Security, and Housing and Communities by the Chief Minister this afternoon.

“In these roles, the Deputy will support the respective Ministers and strengthen links between the two portfolios. He will also work closely with Assistant Chief Minister, Deputy Rowland Huelin, on the Government’s population policy,” a Government spokesperson said.

Deputy Maçon was arrested in March and removed from his role by the Chief Minister that day.

He then officially resigned as Minister in June, citing the “negative impact” of the investigation on himself and his family.

The allegations at the centre of the investigation were never been disclosed.

Last month, it was confirmed that no charge would be brought against the Deputy.

In a tearful statement given at the first States Assembly meeting after the summer break, Deputy Maçon thanked those who stood by him throughout, giving special mention to Constable of St. Saviour, Sadie Le Sueur-Rennard, who publicly supported him immediately after his arrest.

He told fellow States Members that he believed he had been the victim of “an extremely malicious politically motivated attack" that was "designed to smear my character, damage my reputation and hurt me personally.”

“I have been subject to all manner of vile speculation based on prejudice and bigotry,” he said.

“I have been put on trial by some sections of the media, together with many on social media, who have taken advantage of a time when I could not defend myself or comment publicly on the situation for legal reasons whilst the investigation was underway.

“In my opinion, this speculation abandoned the principle of innocent until proven otherwise. This was together with a total disregard for any fair or due process that everyone should be afforded.

“After 13 years of loyal service to this island, I am appalled by how some have treated me.”

On his “extremely difficult” decision to resign as a Minister in June, Deputy Maçon said: “Given the way that my situation was being used inside and outside of the Assembly, publicly and behind the scenes to attack my Government colleagues, which is completely reprehensible, I took what I believed to be the honourable decision to resign.

“I made it quite clear at the time that the decision to resign was in no way an acceptance of guilt nor that it should be interpreted as such and I stand by that decision.”

After speaking against the “trend in politics towards nastier and more malicious behaviour”, he concluded by saying that he would now “know on whom I can rely, which gives me strength as I move on and as I put this matter behind me as a free and innocent man.”

Stronger voice for children in need under proposed new law