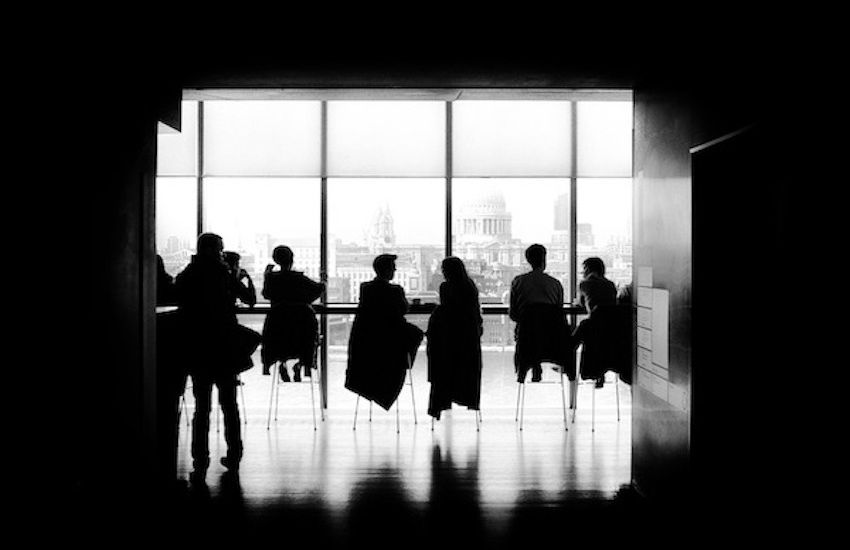 A UK property development group will be able to save millions of pounds, after a tribunal found that the directors of its Jersey subsidiary companies were not 'zombies', as the taxman claimed.

Earlier this month, the Upper Tax Tribunal overturned an earlier ruling which upheld HMRC’s decision to treat Development Securities' Jersey-incorporated companies as resident in the UK - and therefore subject to more tax.

The case went to the heart of the key issue of how much activity has to be happening in the location of a company in order for it to qualify for the tax benefits of being resident there. In other words, whether the locally-based directors were acting as 'zombies' for the parent company or on their own initiative.

The Upper Tribunal heard that a tax-saving scheme set up by Development Securities plc in 2004 was dependent on creating entities based in Jersey to benefit from differences in the tax regimes.

But HMRC decided the companies were effectively being run from the UK rather than Jersey, nullifying the benefit of the scheme.

However, the latest judgment which reverses an earlier appeal decision by the First-tier Tax Tribunal in 2017, disagreed with this. 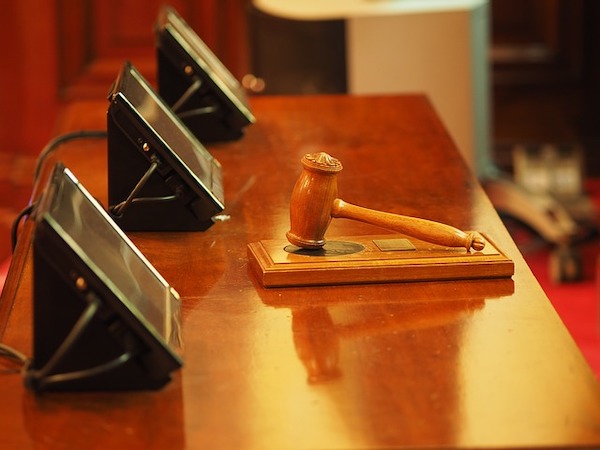 Pictured: The latest judgment which reverses an earlier appeal decision by the First-tier Tax Tribunal in 2017.

The case was dependent on whether the Jersey companies - incorporated in Jersey by Volaw Trust and Corporate Services Limited - were actually controlled and managed in the island, or whether their management and control effectively came from the parent company with the Jersey directors effectively abdicating their duties to that parent company.

In their written judgement, The Honorable Mr Justice Marcus Smith and Judge Guy Brannan said that they considered the approach taken by the First-tier Tribunal to be "untenable and wrong given the facts."

Development Securities had sought to benefit from increased capital gains tax allowances by setting up Jersey companies, which 'overpaid' when they purchased assets.

After the transactions had been completed, the Jersey directors resigned their positions in what the judges described as an “artificial scheme” which “had no commercial purpose other than producing the tax benefits that we have described."

Pictured: Development Securities Group stood to save around £8 million from the scheme.

The lower tribunal had found that the UK parent company - in undertaking the planning of the scheme and engaging a board to perform specific actions - was effectively controlling and managing the Jersey companies from the UK.

It found support for this view from the fact that they said the Jersey directors were acting in a manner that was that “uncommercial” from the Jersey companies’ perspective. 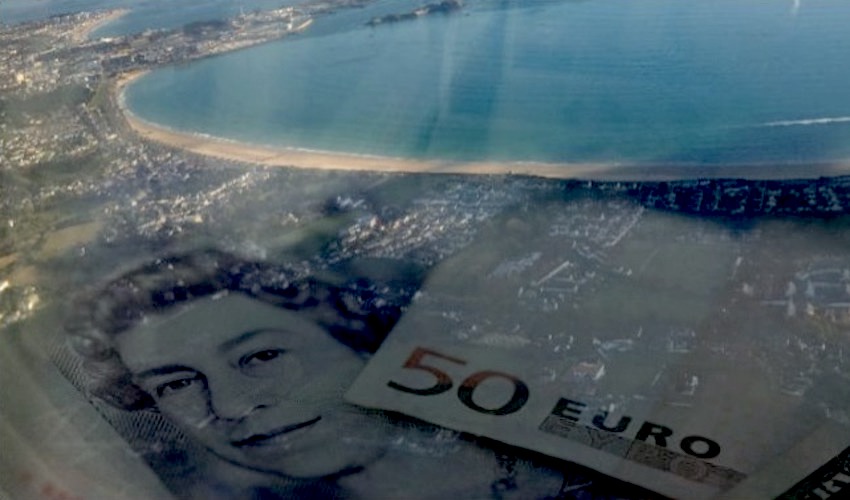 Pictured: Mr Justice Smith and Judge Brannan said it was clear the Jersey directors "had well in mind the duties they were subject to."

Since the Jersey companies were 100% subsidiaries of Development Securities, the Jersey directors were bound to act in the best interests of that company as shareholder, they found.

“It is clear that the Jersey directors had well in mind the duties they were subject to, and were seeking to act in accordance with those duties," they said.

Taking into account records of the company’s meetings in Jersey, they felt it was impossible that the directors had abdicated their responsibilities. The companies were therefore properly administered and resident in Jersey, the tribunal concluded.