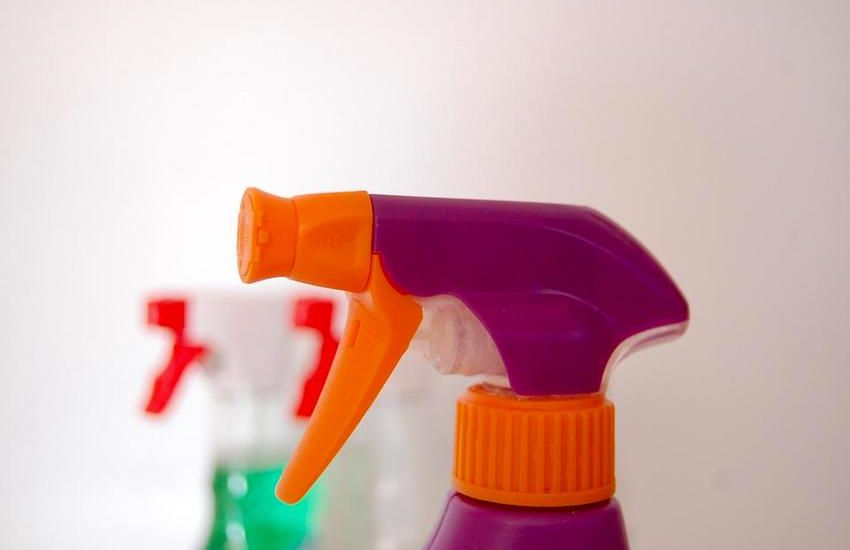 A cleaner, who was sacked for "rudeness" and then accused of failing to return a Henry Hoover, has had her claim for wrongful dismissal rejected - but has been awarded almost £650 in unpaid wages by her former employer.

The Employment and Discrimination Tribunal heard that Isabel Dos Santos had worked at Ace Cleaning Limited from December 2020 until the termination of her employment in October 2021.

In June 2021, she received a formal warning from Ace Cleaning which described her as “disrespectful” by “arguing with management” and “not listening to instructions given” which meant that work was not completed “to a satisfactory standard”.

The formal warning also took issue with Mrs Dos Santos sending her son into the office to collect work for her, and outlined that her son “must not come to the office as he is not employed by Ace Cleaning”.

Mrs Dos Santos refused to accept or sign the written document outlining her formal warning, but was told that if her poor conduct continued then she would be let go.

Ace Cleaning claimed that Mrs Dos Santos’ behaviour continued to deteriorate after the warning. The employer alleged that she often attended the premises of clients outside of her agreed working hours (which were 06:00 – 20:00). An example given was the Claimant attending the premises of Jersey Water at 02:00 rather than at the agreed time. 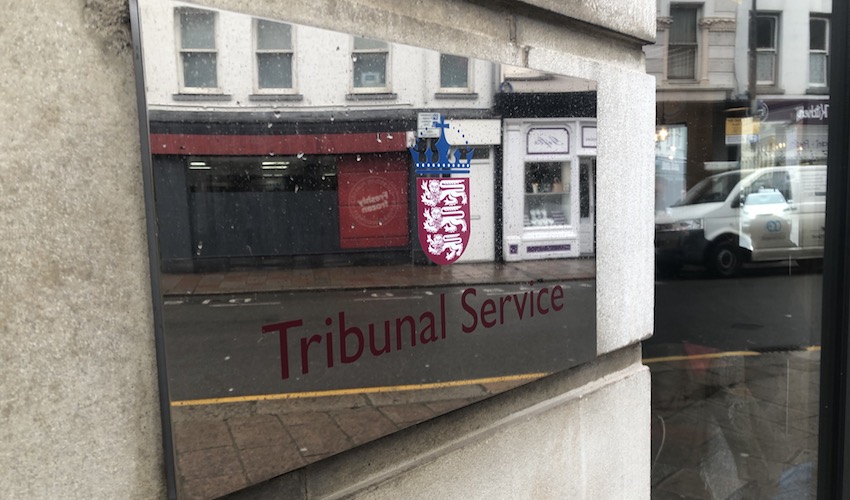 In addition to this, the Tribunal heard that that Mrs Dos Santos increasingly took her son to work at client’s premises. This was a particular concern for the cleaning company as Mrs Dos Santos’ son was not insured to attend these premises.

Ace Cleaning also said that they received complaints from some of their clients which suggested that Mrs Dos Santos complained to them about her wages and treatment at the cleaning company.

In light of this series of incidents, Ace Cleaning took the decision to terminate Mrs Dos Santos’ employment “with immediate effect due to gross misconduct”. In a letter dated 22 October 2021, the company outlined the reasons for this decision which included “rudeness”, “discussing salary and working conditions with clients”, “working outside of agreed hours”, “refusal to wear uniform” and “taking family members to jobs”.

The judgment details that Ace Cleaning had a “genuine belief that the Claimant was guilty of gross misconduct and had reasonable grounds for that belief” and declared that the conduct of Mrs Dos Santos outlined in the formal warning and the termination letter both “amounted to gross misconduct justifying summary dismissal”.

Gross misconduct is defined as “conduct so serious that it justifies instant dismissal without notice”, which meant that Mrs Dos Santos’ claim for one week’s notice pay was rejected.

However, the Tribunal accepted in part Mrs Dos Santos’ claim for unpaid wages. 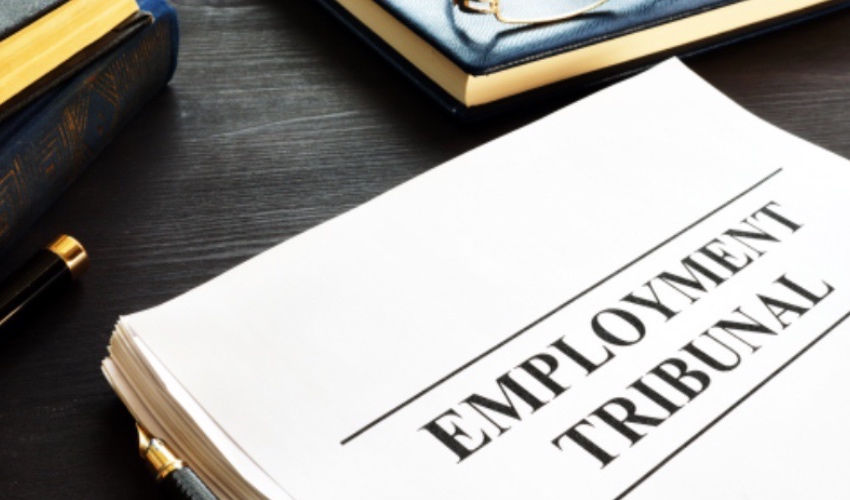 Pictured: The Tribunal accepted part of the unpaid wages claim.

Mrs Dos Santos suggested that she was not paid for all of the hours that she had worked and that when she worked overtime she was only paid her basic rate instead of the overtime rate.

Ace Cleaning produced a schedule detailing the weekly hours worked by Mrs Dos Santos, and accepted that there was 48 hours that had been worked unpaid.

Mrs Dos Santos argued that these hours should be paid at the overtime rate of £12.50 per hour, however her contract stipulated that this rate would only be paid if the overtime hours were required.

If Mrs Dos Santos chose to work additional hours, then the contract said that these would be paid at the usual rate of £10.00 per hour.

Therefore, the Tribunal declared that Mrs Dos Santos was to receive 48 hours pay at her usual rate, amounting to £480.00.

Ace Cleaning suggested that, following the letter of termination, Mrs Dos Santos failed to return cleaning equipment belonging to them which was valued at £169.45. 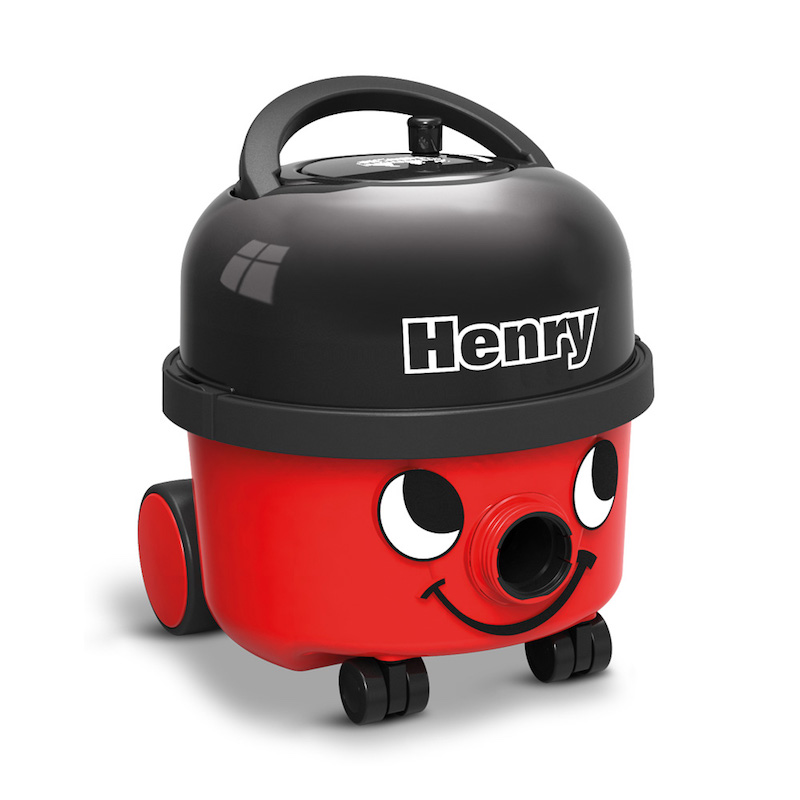 Pictured: There was a significant conflict of evidence as to whether the Claimant had returned the company's 'Henry Hoover'.

The cleaning company deducted this amount from the monies due to Mrs Dos Santos upon termination, who “strongly denied in her evidence that she had failed to return the equipment”.

The court documents declare that “any agreement for a deduction from wages must thus be set out in writing” which was not evidenced in Mrs Dos Santos’ contract. Moreover, it was “not asserted in any event that there was an oral agreement in this regard”.

Therefore, the Tribunal concluded that Ace Cleaning were not lawfully entitled to deduct from the Mrs Dos Santos’ wages the sum of £169.45 in relation to the alleged failure to return equipment.