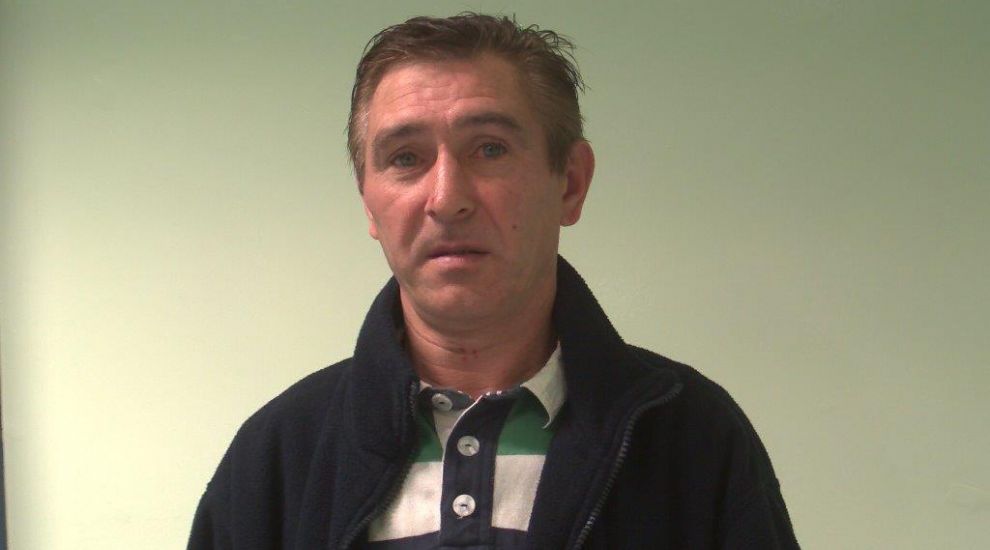 A man is beginning a seven-year prison sentence after being convicted of attempted rape and two sexual assaults after a “cold case” review.

Joao Pedro Santos was yesterday sent to prison by the Royal Court after admitting three offences – he was caught when detectives reviewing old files compared DNA from the original case in 1998 to samples taken from him for an unrelated assault ten years later.

The Superior Number of the Royal Court – which convenes for the most serious cases and which can hand out sentences up to life imprisonment – heard the harrowing details of the case yesterday, and jailed Santos for seven years.

In 2011, detectives started looking into unsolved "cold cases" where DNA evidence was available. By using modern techniques to compare DNA samples from many years ago to with their current databases, leading them straight to Santos.

A statement from the Police highlighted that even though many years had gone by since the attacks, they did not stop pursuing the case.

Detective Superintendent Stewart Gull said: “Joao Santos believed he had escaped justice for almost two decades, carrying on with his life while his victim suffered the effects of his brutal assault for many years.

“She was incredibly brave at the time, and has shown tremendous courage in recent weeks and months and we would like to thank her for that.

“What this shows is that the passage of time does not mean a case has closed for our officers. Advances in forensics and technology mean the Force can still catch those guilty of horrific crimes decades later.

“For the States of Jersey Police the victims will always be our priority and we will not give up trying to catch those responsible.

“I would like to think it sends a clear message to criminals, like Santos, who may think they have got away with it but you never know when we will be banging on your door.”

COMMENT: "The days of burying our heads in the sand are over"