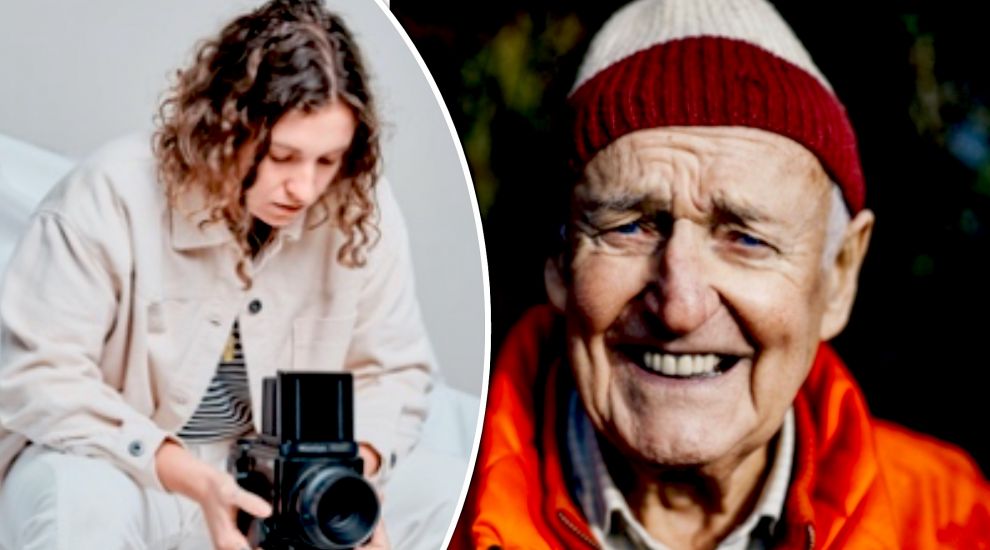 A group of elderly farmers and growers, who get together once a fortnight to natter in Jèrriais, is the focus of a local photographer's latest documentary project.

Lightheartedly named 'The Old Buggers Club', the inspiration for Lucy Le Lievre's next project started with a friend of her grandad, as she told Express in an in-depth interview about her work...

“If someone has a story to tell, it’s nice to help make it accessible,” Lucy explains. A freelance photographer, filmmaker and graphic designer, she tells those stories mostly via portraits but also via films.

“I have always been interested in photography. It manifested when I was at school. I was at JCG and I had a great teacher who let me borrow a camera during the weekends and holidays so that I could practice.”

While Lucy has been shooting since the age of 12, she discovered documentary films whilst at university, diving deeper into the practice during a year abroad in Vancouver. “It was an amazing opportunity,” she recalls. “The style of teaching is so different, it’s so personal and everyone gets into it.” 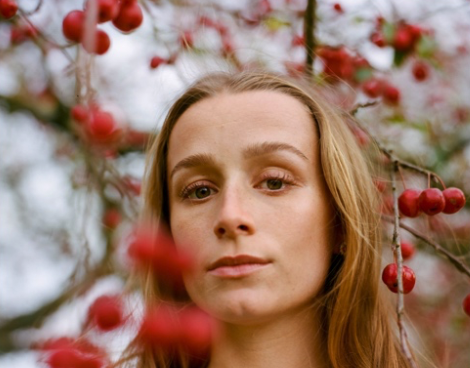 After graduating, she joined Illumination Media, a London-based production company, to work on ‘Figures of Speech’, a series of short films based on famous speeches from history.

Her latest documentary project, ‘The Old Buggers Club​’, also explores talking and speech, but this time a little closer to home.

The film will focus on a group of senior gentlemen - one of which, Rodney, is a friend of Lucy’s grandad - all farmers and growers, who get together every two weeks to talk in Jérriais.

“I want it to be educational as well as a story of gentlemen meeting and the story of Jersey French - this secret sort of dying language they are trying to reintroduce,” Lucy says.

“It’s a lovely story because Rodney is an old Jersey farmer, who lived through the Occupation - that’s just interesting in itself. He embodies a Jerseyman: he has a very thick accent, he has fantastic stories, and he is very human.

“I want to try and give it a comical twist as well and make it accessible for all ages. Appealing to a younger generation is really important.

“I want to delve into the friendly rivalry between the east and the west, the different accents. I did not know any of this before I started doing that. If I find it interesting hopefully others will too.” 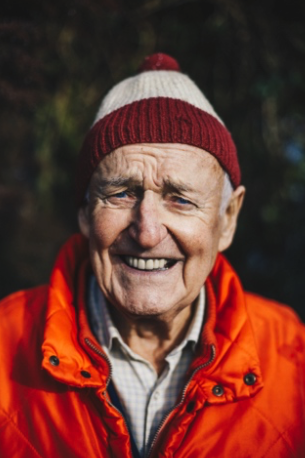 Pictured: Lucy's latest film, 'The Old Buggers Club', will focus on a group the island's seniors.

Lucy will be working with fellow local creative Lucy Abraham on the documentary. In a mostly male-dominated environment, she says it’s “nice and refreshing” to work with another woman, whilst applauding the balance found in the island.

“Working with Lucy, it’s great we get on well as friends and we have the same excited vision.

"She brings something different to the table, like how to make it look nice. She is very good at making me think critically about what I want from it, she is very much the brains behind it all. Our skills just complement each other really well.”

Despite Lucy’s being passion for the project, it wouldn’t have seen the light of day without the help of some seed funding from ArtHouse Jersey.

“Passion projects are what people want to create but that does not bring in any money,” Lucy said. “Without time and money, you cannot do that, and you cannot afford to do that.”

For Lucy, filming in the island also has another benefit: being able to rely on the ever-growing local creative community. 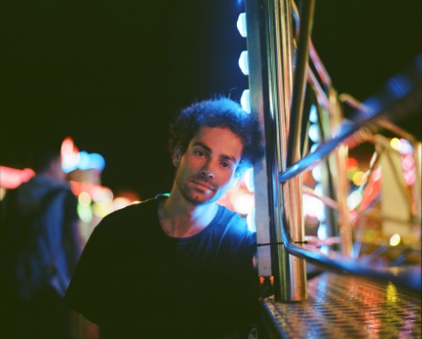 Pictured: Lucy praised the Jersey community who have helped support her work.

“The really great community is a godsend - anything you need, you pop a message on Facebook or Instagram and someone will reply saying they can help,” Lucy says.

“The great thing about Jersey is that everyone will know someone who has a set of lights or something else. Everyone helps each other which is lovely.

“It’s a testament to Jersey’s small community, it’s great to have so much support for creatives.”

This column first appeared in February's edition of Connect Magazine, which you can read HERE.

Pictured top: Photographer Lucy Le Lievre, whose love of photography and film began when she was at JCG. (Max Burnett)