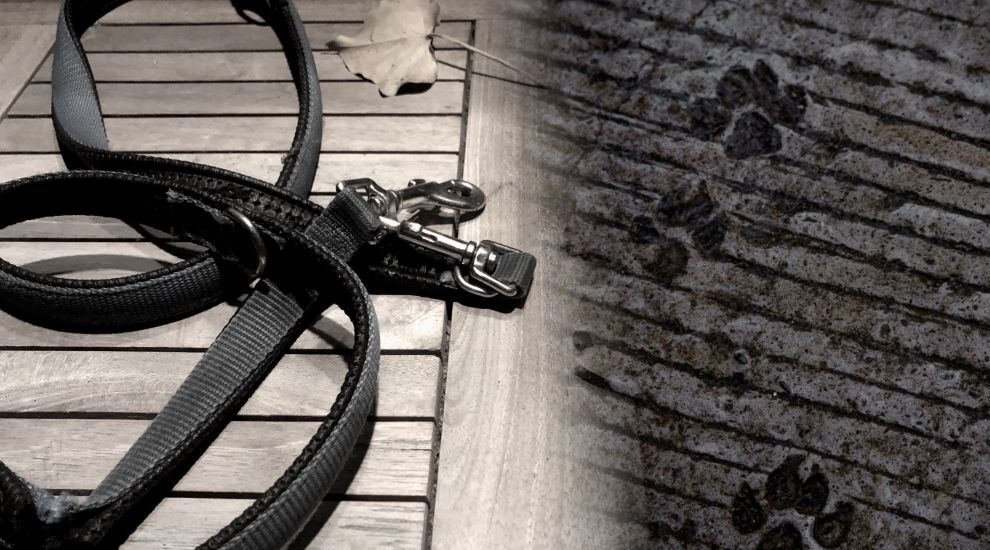 Police are seeking the owner of a dog alleged to have bitten a woman on the hand.

A woman reported to police that she was bitten on Friday 6 May between 18:15 and 18:30 in front of a property called Rocqueberg on La Grande Route de la Cote in St. Clement.

Explaining the reported sequence of events in an appeal for more information, officers said: “Two women were walking along the road when a black dog, believed to be a Labrador cross has bitten one of the women on the hand. The dog was being walked on a lead, but jumped up at the woman before biting her on the wrist.

“The man walking the dog was described as in his early 50s, about 5’7, with balding hair and wearing glasses and light coloured clothes. He did speak to the woman at the time but police would like to identify him and speak with him. The dog had a red harness on.”

Anyone who saw what happened or has more information is asked to call 612612 or make a anonymous report via independent charity Crimestoppers on 0800 555 111 or via their online form.