Dogs warned not to ‘ruff’ up sea birds after avian death 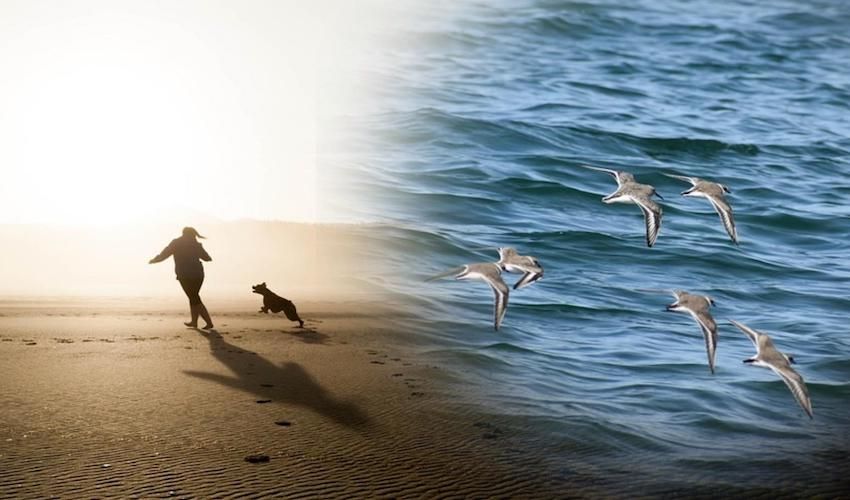 Dogs warned not to ‘ruff’ up sea birds after avian death

Coastal dog walkers are being urged to stop their pets from ‘ruffing’ up sea birds after one of the protected species was killed by a canine.

According to the government’s Natural Environment Department, the attack was spotted by a member of the public last month, but the owner of the dog responsible was unable to be traced.

Dogs are legally allowed to be off the lead between 1 October and 30 April, but may encounter sea birds migrating to the island for the winter months during this period.

Among the avian group are sanderlings, curlews and dunlins – all of which come to the island over the winter to feed and build up strength before returning to Northern Europe in Spring. 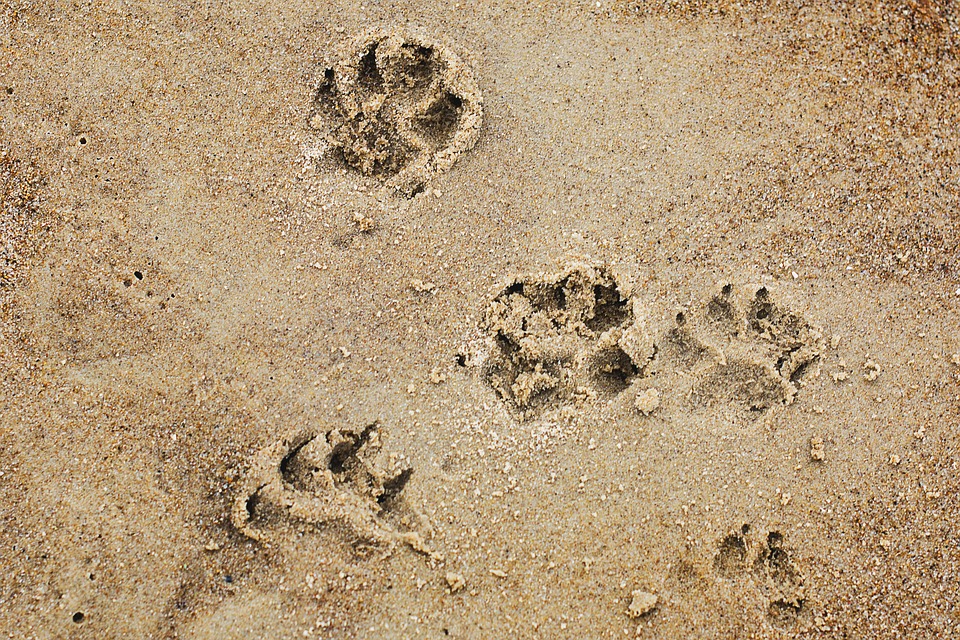 Pictured: Dogs are allowed off the lead on beaches until 30 April.

However, Natural Environment warns that the birds lose significant amounts of energy when forced to fly away from chasing dogs, and may starve as a result.

Such migratory birds are in decline globally, and are therefore protected under the law as part of an international commitment.

Following last month's sea bird attack, dog owners are now being reminded of their responsibilities under the law.

“It is really important to ensure that shore birds are left undisturbed whilst they feed,” John Pinel, Principal Ecologist and Assistant Director Natural Environment, said.

“People and their dogs can be very disturbing to birds, the occasional person or dog putting the birds to flight will not cause any long-term harm, what we as responsible dog owners may fail to recognise is that once we have left the beach and returned home, other dog walkers will come along, and this can cause continual, daily disturbance to the birds, potentially leading to starvation and death.

"It is important that we protect them as they feed in their natural habitat.”

Posted by Michael Bisson on Oct 14th, 2019
Oh, come on! One seabird allegedly attacked by an exercising dog, some time in the recent past. So all those wanting to take their dogs on the beach are under attack again, themselves. Is there any chance of Jersey becoming remotely dog-friendly again?
To place a comment please login Login »

GUIDE: How to survive lockdown...according to Bruno

The (unleashed) dog days are over