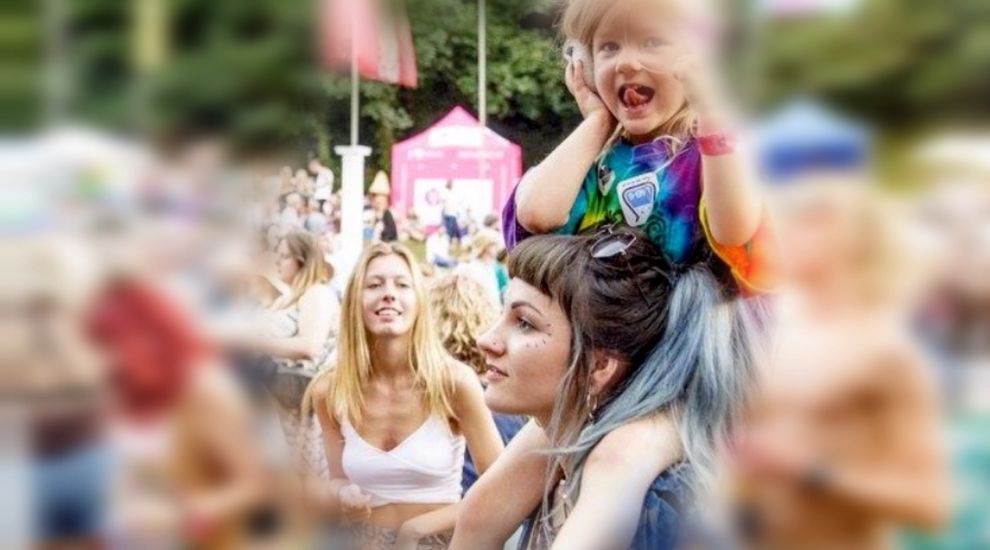 Nearly £10,000 worth of donations have flooded in from across the island overnight to support an “wonderful” young mum with bills and rent to pay after she was flown to Southampton for urgent treatment following an unexpected cancer diagnosis.

Generated in around 24 hours, the sum has been raised for Fliquet Renouf (26) – the talented local tattoo artist behind ‘Stained Tattoo Co’ and mum to Dakota (7) – who will have to spend her birthday and Christmas away from Jersey.

Following a year of struggling with her health and pain, Fliquet suffered a fall at home. 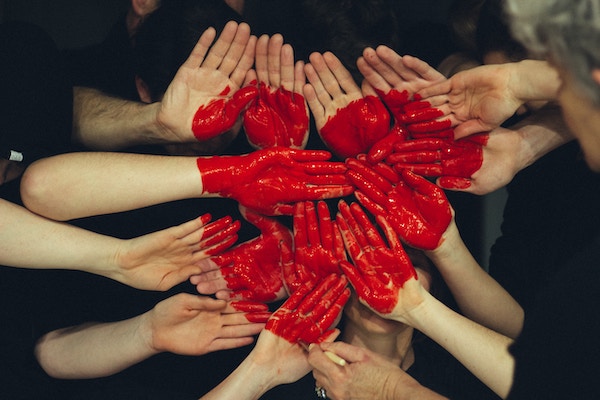 Pictured: One of Fliquet's friends said she felt "grateful and blessed" to see so much support pour in from islanders.

Having hurt her back, she had to have a scan to her spine where a radiologist found signs of cancer as well as compression fractures down her vertebrae – something described as “abnormal” for a young woman of her age.

A further CT scan was taken, revealing cancer in her lungs, liver and spleen.

The cancer was unfortunately this week diagnosed as a late stage and aggressive lymphoma, which cannot be treated on the island, meaning that Fliquet had to be flown alone to Southampton to receive specialist care.

The diagnosis, friend of five years Serena Fan told Express, came as a “shock” to all her loved ones – but it was not long before they had hatched a plan to try and support her.

With Fliquet’s permission, another friend, Jessica Silver, launched a JustGiving page with a target of £15,000.

Overnight, it has seen donations from more than 350 supporters flood in, with the money raised so far just shy of £10,000.

Serena and Jessica told Express they both “clicked” with Fliquet after being tattooed by her some years ago.

Over time, the trio built up a strong friendship – particularly spurred on through a WhatsApp group dedicated to rehoming rabbits, which turned into a supportive forum.

Describing Fliquet as “a breath of fresh air to be around”, Jessica explained: “This past year we had gotten closer with daily messages and have a fantastic little group message with Serena. It’s a real pick-me-up group where we all are constantly cheerleading each other, the best way to be!”

She continued: “Through the months I’ve watched Fliq’s health deteriorate, with her being in and out of appointments for tests to no avail. When we were given the news a couple of days ago about it being a late stage aggressive cancer, I don’t think any of us could quite comprehend it. It’s utterly devastating but she’s a tough cookie and will put up a battle."

Despite Fliquet’s emotional strength, Jessica said she was keen to support her in another way.

“The financial stress for her and her beautiful family shouldn’t have a place in these circumstances. It should be the least of their worries but unfortunately reality hits where bills still need to be paid.

“With permission I set up the just giving page and the response so far has been so overwhelming. Fliquet is one of the most liked people out there, nobody would ever have a bad word to say about her so she has a strong team of supporters around her. We all just need the help of others to get her and her family through this.”

Serena said all of Fliquet’s close ones felt “grateful and blessed” to see the support the JustGiving page has received so far, but added that it won’t be the only thing they do to raise money.

Jessica is planning to donate 10% from the sales of her baby clothing company over the Christmas period to Fliquet’s campaign, and some friends are planning to shave their heads.

And the support has spread over to the mainland too.

Aside from crowdfunding, Serena and friends are pitching in where they can with babysitting Fliquet’s daughter Dakota, with a special trip to the Zoo for her planned this weekend.

“It’s her happy place,” Serena said, noting that Fliquet and her boyfriend are big supporters of Durrell.

Praising Fliquet’s supporters, Serena commented: “Fliquet is an incredible friend, a wonderful mother and is the strongest person I know. I would like to say a huge thank you to everyone who has supported her and for all of the donations. In times like this it’s amazing to see our whole community, near and far pull together to help Fliq and her family during this difficult time.”

Fliquet’s boyfriend, Benjamin Pearce, added: “We are overwhelmed with the support and love we have received in the last 12 hours for my ultra strong girlfriend Fliquet. A huge thank you to everyone who has donated to help us keep down the fort over here while she tackles cancer in Southampton!”

You can donate to the crowdfunding page by clicking here.