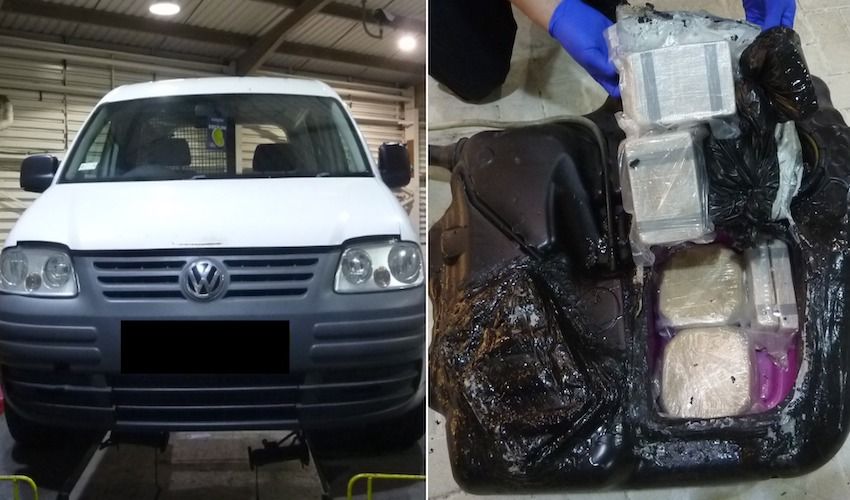 A white van which was customised to conceal the biggest haul of heroin ever seized in the Channel Islands is to be destroyed.

The Home Affairs Minister signed off on the scrapping last week.

Brought into the island by Alexander David Cullen in September last year, the vehicle harboured just under 10 kilograms of the Class A drug as a means to clear his debts to Ibiza drug dealers.

Cullen was sentenced to 14 years behind bars for the major drugs importation after he was intercepted by Jersey’s Customs and Immigration Service shortly after his arrival on the ferry. 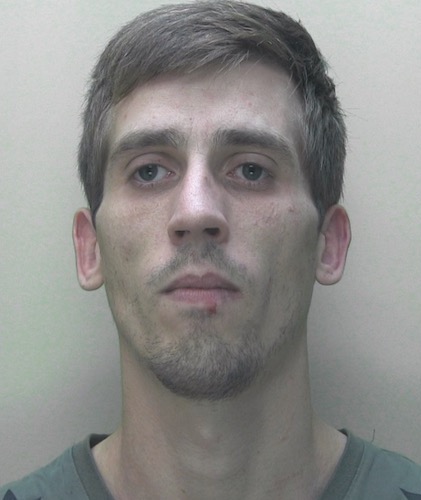 At his sentencing hearing, the Court was told that Cullen – himself an addict - pretended he was in the island to sell a child’s quad bike to someone named ‘Lee’ as a cover story for smuggling the drugs.

The fuel tank of Cullen’s Volkswagen van was found to have been interfered with, and officers discovered that it had been “adapted” to conceal the heroin inside.

Now, Minister for Home Affairs Constable Len Norman has signed a Ministerial Decision ordering that the VW Caddy should be destroyed.

Another car, a Saab 9-3 Vector Sport, connected a separate importation of 74.77grams of amphetamine with a maximum total street value in Jersey of £4,500 will also be destroyed. 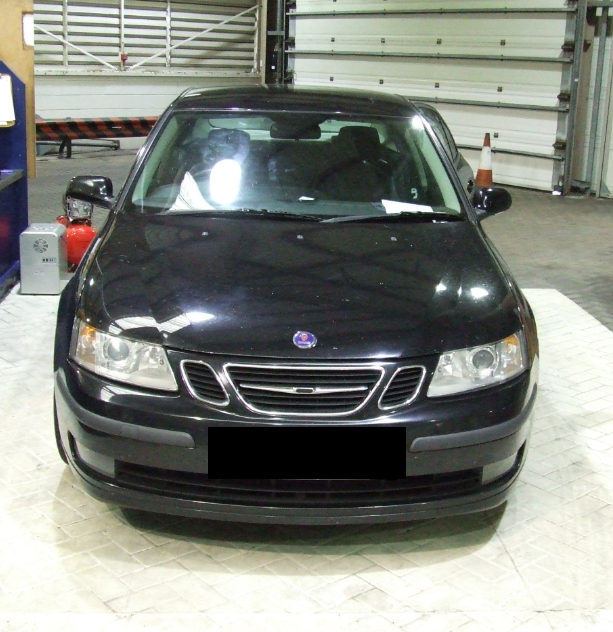 Pictured: Zielonka's Saab will be destroyed for its connection to an amphetamine importation.

This attempted importation was carried out by Marcin Zielonka who was jailed for five months by the Magistrate’s Court towards the end of last year.

Along with Cullen’s van, the Saab will also be scrapped, as indicated in another Ministerial decision.