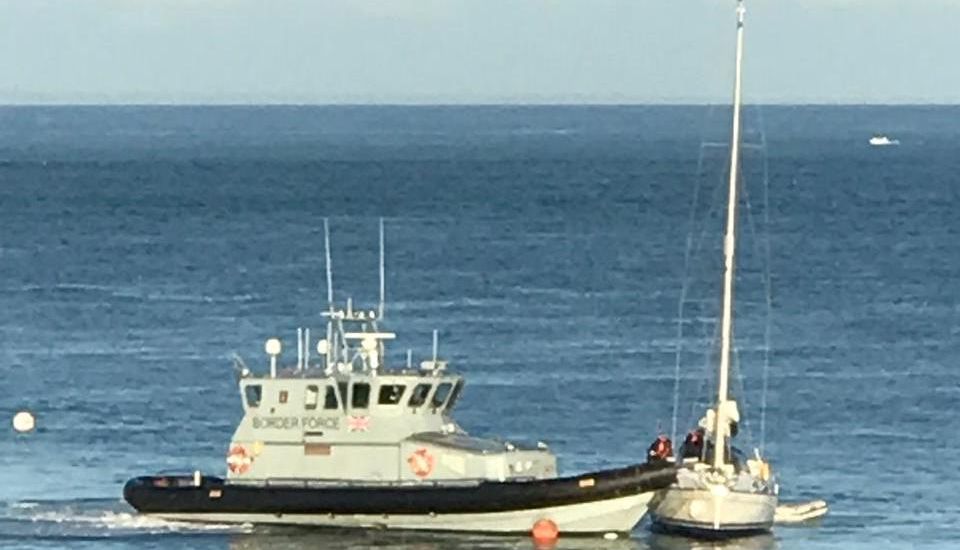 Four men accused of smuggling £500,000 of cannabis, MDMA and cocaine into Jersey on a 37-foot yacht have had their case committed to the Royal Court.

During the hearing, the presiding Assistant Magistrate Peter Harris declined jurisdiction and the case was formally sent to the Royal Court to be dealt with. 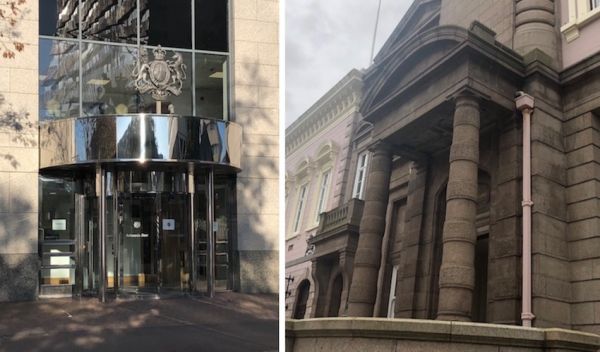 Pictured: The case was sent from the Magistrate's to the Royal Court.

No bail applications were made and Assistant Magistrate Peter Harris informed each of the men that they will be informed of their Court date in due course.

Pictured: The yacht was intercepted following a multi-authority operation.