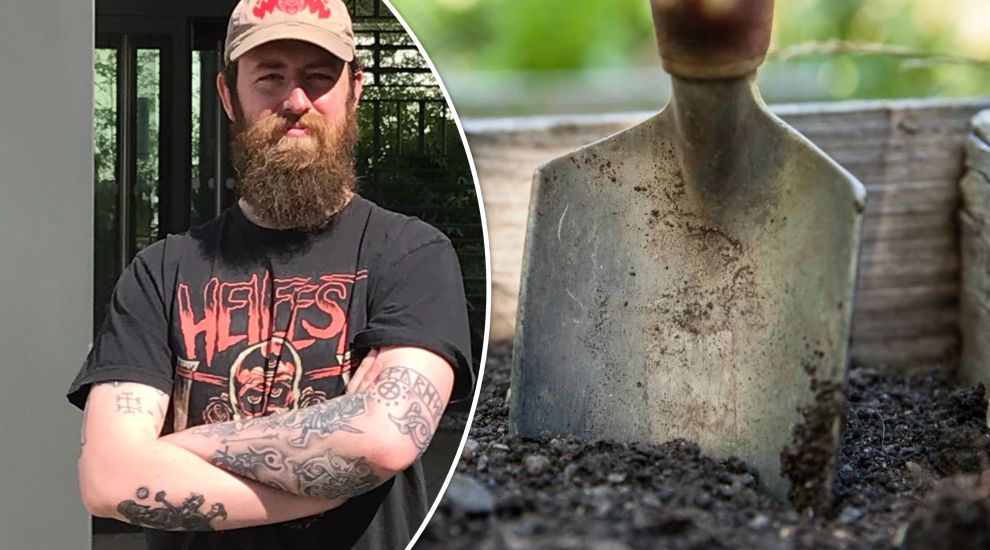 Islanders who discover buried valuables or any other items that might be of historical interest have a new person to contact.

Based at Jersey Archive, Perry will be responsible for recording archaeological objects found by members of the public onto the Historic Environment Record (HER) so that they can be mapped and used to enhance knowledge of Jersey’s history.

Having completed an archaeology degree, Perry worked in the UK before returning to Jersey and becoming a Field Archaeologist with the Société Jersiaise and helping with the island’s Young Archaeologists’ Club.

He is also a member of Jersey 1781 Jersey Militia re-enactment group. 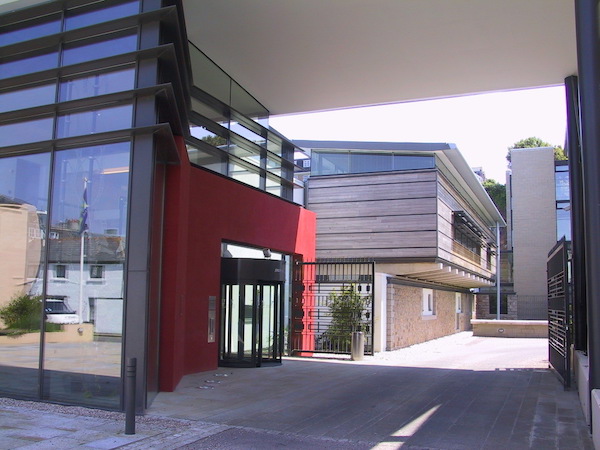 Pictured: Perry, who will be based at Jersey Archive, described being a Finds Liaison Officer as his "dream job".

“For as long as I can remember, I have been interested in archaeology and history and I feel honoured to be able to see, record and continue learning about the archaeology of Jersey every day,” said Perry, who described his new role as a “dream job”.

“We are very lucky in Jersey to be surrounded by so many historical and archaeological sites and I would encourage people to go out and explore this incredible landscape.

“If they happen to find anything interesting along the way, I’d ask them to please get in touch, even if they are unsure of its significance. Many important objects have been found by chance over the years.”

EXPLAINED: What should I do if I find something interesting?

Ideally, an object should be left in position unless it is under threat of damage or theft. If a finder sees something that may be significant, they should to take a photo of it and record its location.

The find should then be reported to FLO Perry via email or by phoning 833141.

Finds will be recorded by the FLO and added to the Jersey Historic Environment Record at her.jerseyheritage.org.

They are returned once the recording process is complete, although finders can choose to donate to Jersey Heritage’s collections.

Where a site is Listed for its special archaeological interest, it is against the law to use a metal detector, to insert a probe into the surface of the site or to dig a hole. Consent can be sought for these works when justified as part of research or linked to development. Archaeological objects should be left in place in or on a Listed site. If an object is under threat of loss - being washed away in an incoming tide, for example – then, if removed, the finder should record the accurate position and then immediately take the object, or report it, to the FLO.

However, there are different people to contact in two circumstances: