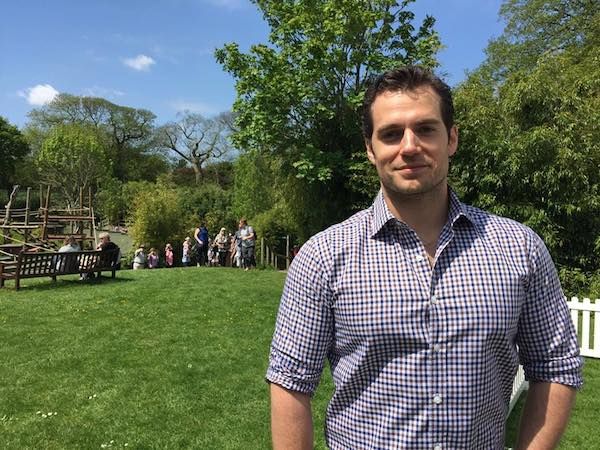 Jersey's very own Superman will be flying back to the Island next year for Durrell's next big Family Fun Day.

Hundreds turned out for the big fundraiser yesterday, and the charity have now confirmed their ambassador Henry Cavill will return for it again next year.

The Hollywood star joined nearly 400 people taking on the 13K Durrell Challenge and running from People's Park in town to the Wildlife Park. But he would have needed Superman's superpowers to keep up with Dan Romeril who was the first man home in just over 47 minutes. 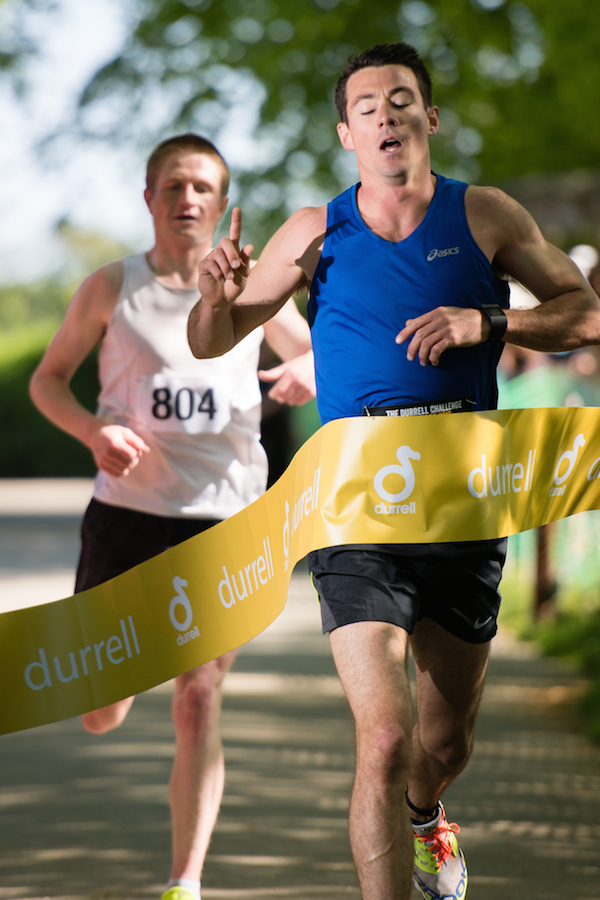 Rebecca Thompson was the first woman to cross the finish line in just over 55 minutes. 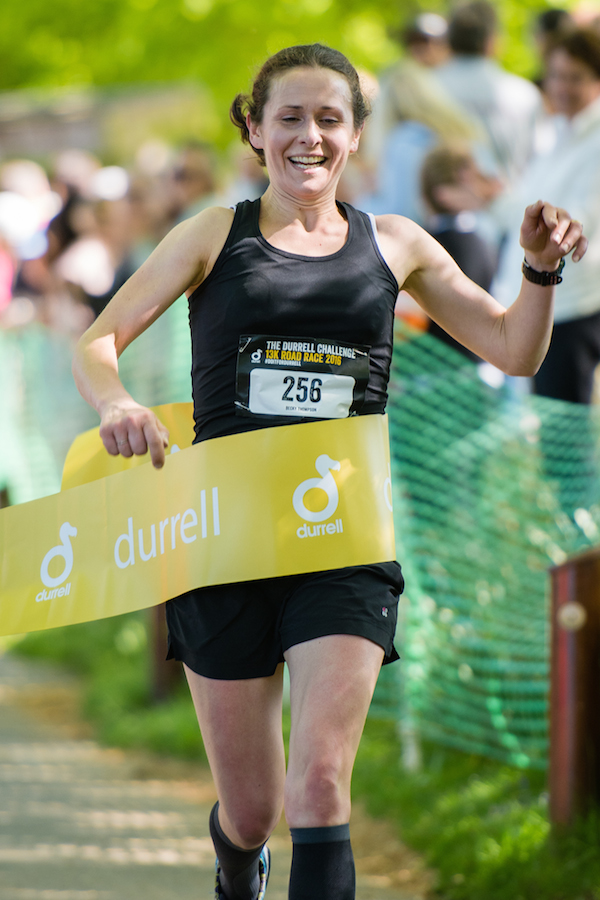 After the big race the Hollywood A-lister stayed on for the charity's big family fun day where many got papped with him and there was loads of entertainment for the whole family including animal talks and Q&A sessions with the keepers.

Durrell's Head of Engagement Christine Holmes said: “After months of preparation, imagine how delighted we were to wake up to bright sunshine for our Durrell Challenge and Family Fun Day.  The atmosphere at People’s Park was electric with lots of people on the sidelines to cheer on the runners at the start of the race and this was replicated at the finish line in the park.

"With a myriad of activities, a variety of culinary offerings and musical entertainment, the park emanated a carnival atmosphere as people walked around or sat on the grass to soak up the atmosphere.

"With a myriad of activities, a variety of culinary offerings and musical entertainment, the park emanated a carnival atmosphere as people walked around or sat on the grass to soak up the atmosphere.

"Our Ambassador, Henry Cavill, worked tirelessly throughout the day to ensure that as many people as possible got a photo opportunity and we were rewarded with some amazing feedback from those who visited.  Most importantly, our animals enjoyed having so many visitors in the May sunshine.

"We will shortly be announcing the date for the 2017 Challenge & Family Fun Day with Henry Cavill.”

Durell haven't confirmed yet whether Henry will be putting on his running shoes again for next year's 13k Challenge.