A 48-year-old Police Officer has been arrested on suspicion of committing a sexual offence while off-duty.

Police said the alleged “serious incident” happened on Saturday 9 October, and are now urgently looking to speak to a number of individuals that may be able to assist with enquiries.

In a statement, officers said: “Two men who were seen on CCTV talking to an Honorary police officer outside the Trafalgar pub in St Aubin at around 22:15, about some concerns they had. The first man was wearing dark trousers, a white top and white shoes, thought to be trainers. The other man is wearing a dark top, with blue shorts with white stripes down the side and very distinctive bright red or orange trainers.

“Another witness police would like to speak to was originally in the Trafalgar pub, and then got the bus into town where he interacted with those involved in the incident. This man is described as over 40 years old, and wearing a distinctive Hawaiian sleeveless vest.” 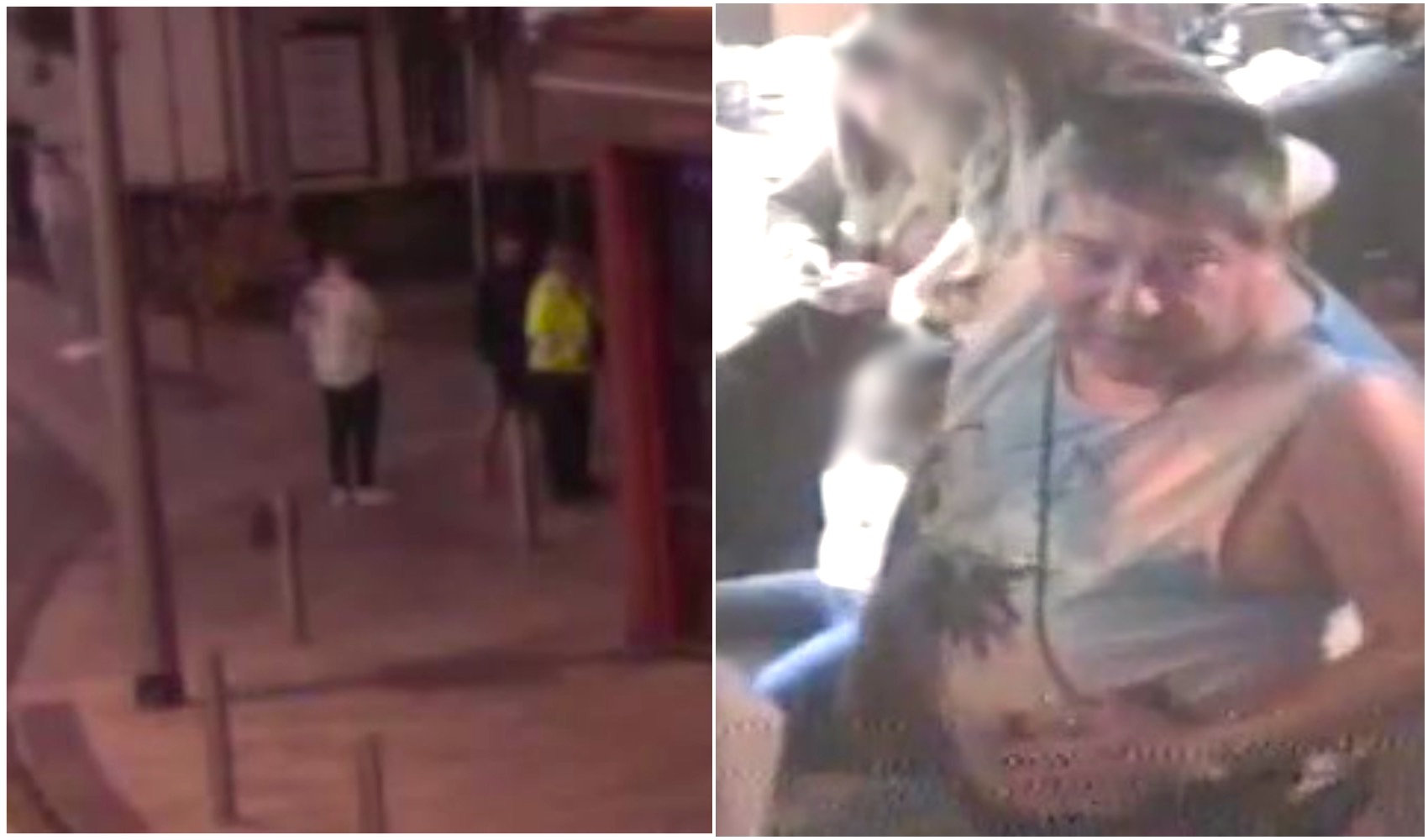 Pictured: The individuals that the Police would like to speak to.

The Force added that the individuals “are not suspected of any wrongdoing and are not involved in the incident we are investigating”, adding: “We believe they could help with our enquiries and would ask them to contact us as soon as possible.”

The off-duty officer was arrested at a private address this morning and remains in custody. He has not been charged.

Police say the alleged victim - who is known to the officer - is receiving support from specialist officers.