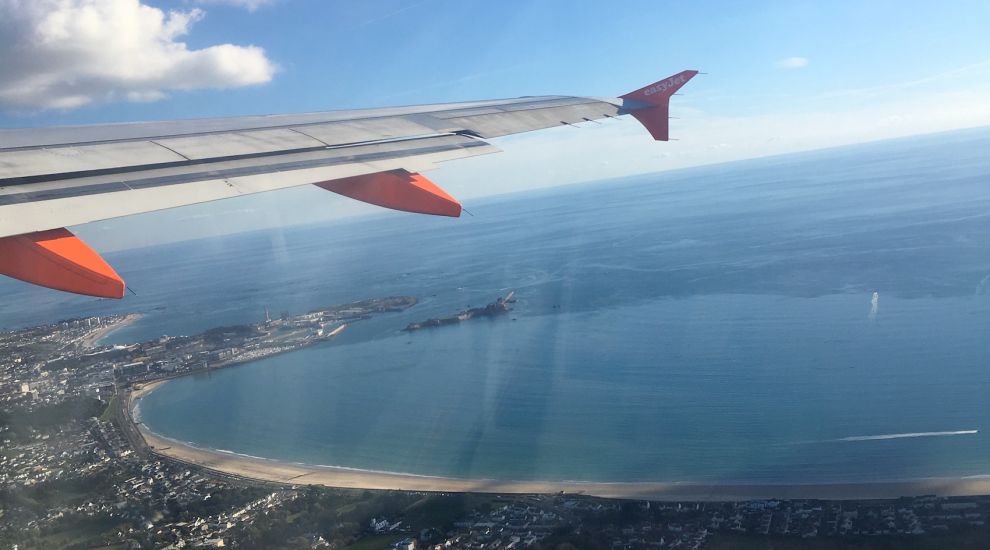 EasyJet has apologised after an asthmatic passenger flying from Jersey to Gatwick was forced to wear a face mask.

The man had printed off an official exemption card from the UK government’s website, which was accepted by the airline on his flight to Jersey, but it was rejected by aircrew on his return.

In the end, the passenger reluctantly agreed to wear a mask to enable him to travel.

Talking to the BBC in the UK, the man said: “The staff came to see me around six times. The 30-minute delay was seen as my fault and each visit whipped up more hostility among the passengers.

“I was insulted, shouted at, laughed at. It felt like everyone was against me.” 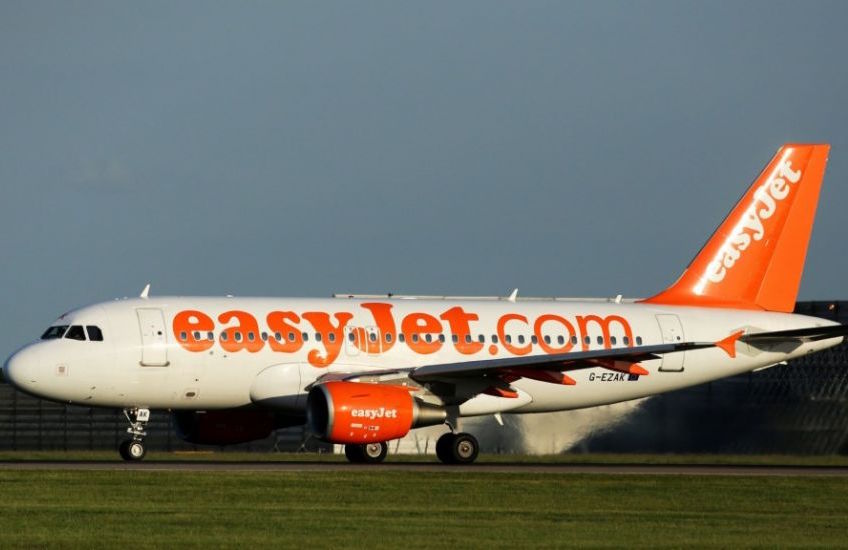 Pictured: The man was flying from Jersey to Gatwick last month.

Local media reports immediately following the incident last month, which didn't mention the man's medical condition, quoted other passengers suggesting that the man had been obstinate and aggressive, but the airline has now apologised to him.

A statement read: “We have recently updated our policies in line with UK government guidance so that as well as a medical certificate, customers can alternatively provide a relevant document from a government website or lanyard.

“We are sorry that this new policy was not recognised by the crew on this occasion.” 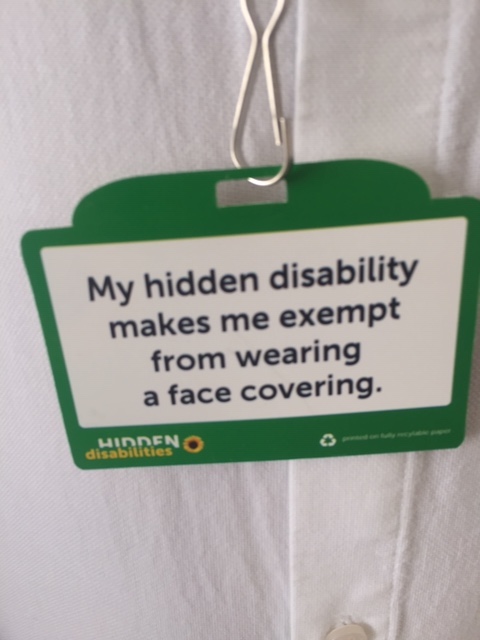 Pictured: Passengers leaving from Jersey can ask for a exemption card and lanyard with a valid medical certificate.

A spokesman for Ports of Jersey said that the man had worn a face mask through Jersey Airport so he hadn’t asked for or been given an exemption card, which would have only been issued with a medical certificate.

That would have allowed him to pass through departures and the gate without wearing a mask, but the airlines had their own individual policies once a passenger was on board.

After the Ports of Jersey scheme was launched last month, it faced criticism from a local GP, who thought that the need to see a GP beforehand would financially disadvantage those who needed an exemption.