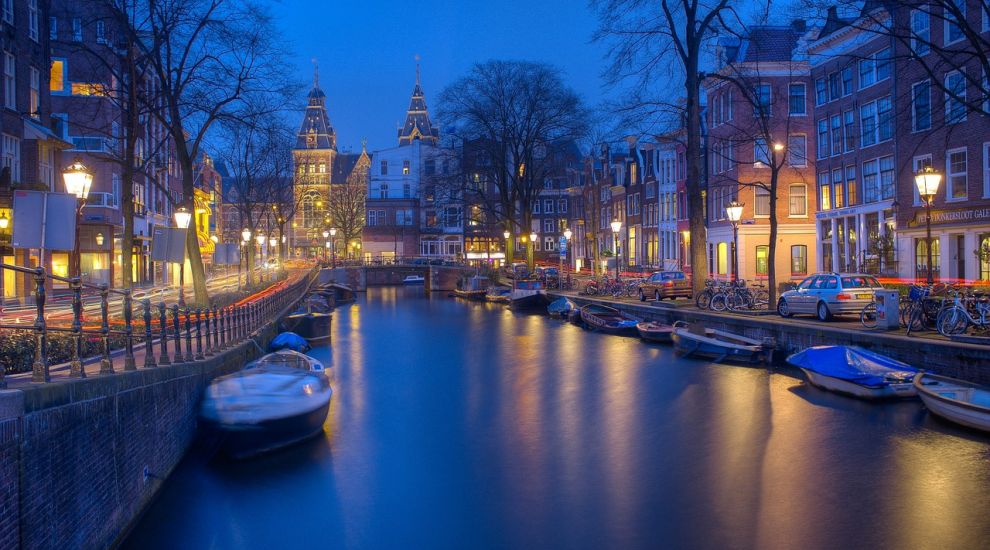 Islanders will be able to fly directly from Jersey to Amsterdam throughout next summer, it has been announced.

EasyJet's new service is scheduled to launch on 1 April 2023, operating twice weekly on Tuesdays and Saturdays.

Seats are now on sale via the easyJet.com website and via the airline's mobile app, with fares starting from £24.99.

The new flights – representing easyJet's first ever international route from Jersey to Amsterdam – also mark the start of a five-year agreement, which will see the airline base an aircraft in Jersey overnight from April 2023.

This will enable a new daily morning departure around 7am from Jersey to London Gatwick, meaning easyJet will offer up to five daily flights between Jersey and London from next summer and the option for longer day trips to London.

Ali Gayward, easyJet’s UK country manager, said: "As the largest airline serving Jersey, we are delighted to further strengthen our network with the addition of our new route to Amsterdam, our very first international service from the airport, and to be bolstering our connections to London Gatwick with a new early morning daily flight to serve our customers in Jersey with even greater connectivity."

"Ports of Jersey has been working hard to expand Jersey’s connectivity with mainland Europe, and this route will not only strengthen connections for Islanders, it will also expand travel options for continental visitors wishing to visit our island," he added.

Economic Development Minister Kirsten Morel said the announcement was "another sign of confidence in Jersey as an attractive destination".

"This is a fantastic announcement, providing more travel options for Islanders and visitors. Jersey needs an environment that supports a sustainable, vibrant economy, and a growing network of European transport connections will improve resilience, expand choice for consumers, and facilitate new opportunities for business," he added.

The airline has also announced that its autumn 2023 schedule will go on sale tomorrow (8 December) with seats across tens of thousands of flights operating between 1 October and 30 November 2023 available to book early at lower fares.