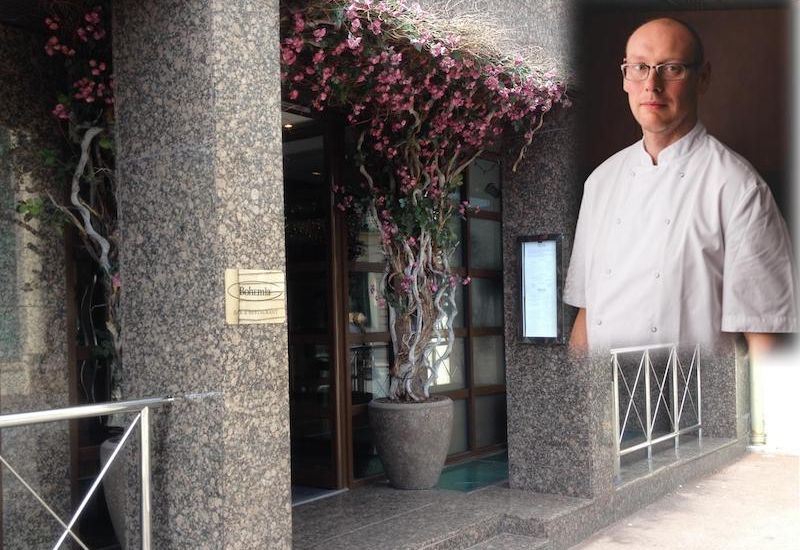 11 Jersey restaurants have made the 2020 Good Food Guide, which lauds the Channel Islands' cuisine as the best in Britain.

Bohemia, which earlier this year became the first CI restaurant to be listed in the prestigious Top 1,000 restaurants in the world, is ranked as the 21st best restaurant in the guide, which will be published on Thursday.

The guide calls it a sophisticated dining room, which “is in many ways peak St Helier…sourcing primarily from Jersey’s abundance.”

Ten other Jersey restaurants have been recognised in the guide including No 10 Restaurant & Bar, a new entry, which was acknowledged for “letting island produce shine” and Longueville Manor, where the GFG noted the “cooking remains as energetic and satisfying as ever”. 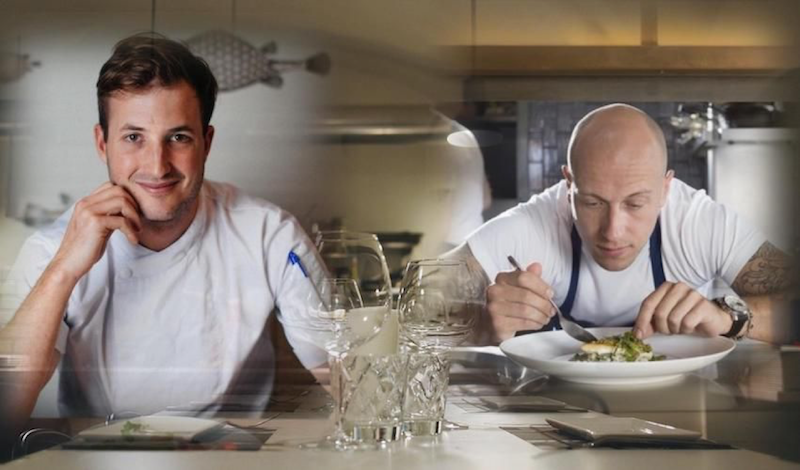 Pictured: Joe Baker from No 10 and Lee Smith from Samphire competed in this year's series of the Great British Menu.

Steve Smith, Executive Chef at Bohemia Restaurant, said he was delighted that the restaurant had been ranked so highly out of 1,200 separate listings.

“The arrival of No 10 Restaurant & Bar is proof that, when it comes to eating out, the Channel Islands have not stood still," she said. "The guide lists the very best places to dine across Britain, and with 16 Channel Islands restaurants included in the GFG, it’s no surprise that they came out on top. We hope to see even more new entries from the Channel Islands next year.”

How are restaurants scored?

The Good Food Guide inspectors visit restaurants across the British Isles, adding up the cooking scores for each county or region to create their list. Entries in the GFG are awarded a score from one to ten, based on anonymous inspections. By taking the total for each area and dividing by population size, the editors have identified the regions with the best eating out per capita.

COMMENT: Cut new year fads out of your diet