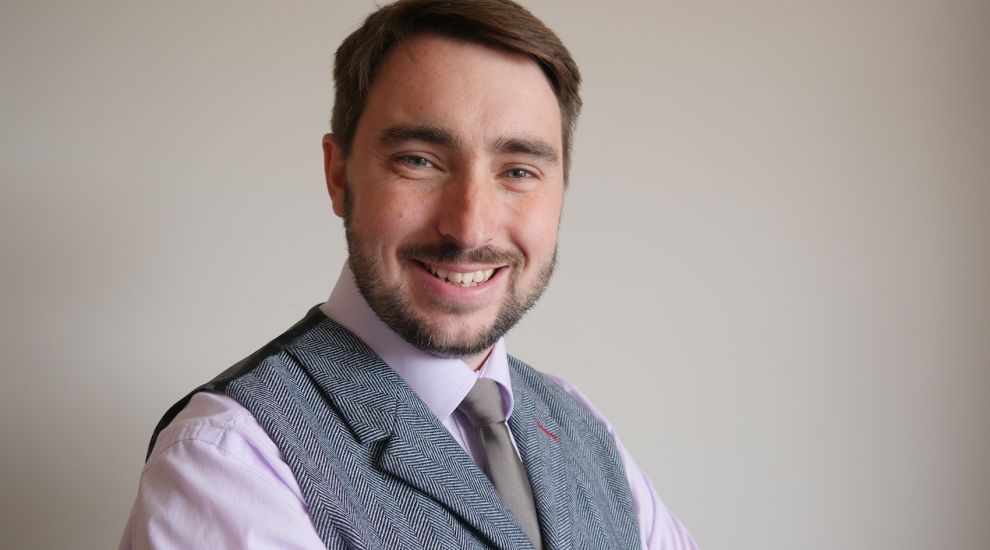 A local ecologist has decided to stand for election as part of the Minister-backed ‘Jersey Alliance Party’ after becoming “frustrated with empty promises of environmental protection from politicians on all sides”.

He sits on the LEAF (Linking Environment and Farming) technical advisory committee, which develops the standards to guide agricultural industries across 27 different countries.

Locally, he has been working with Jersey Dairy to help it achieve LEAF status, and has been responsible for creating and putting into practice conservation plans for the island’s Sites of Special Interest at Grouville Marsh.

Over the years, he said he had been dismayed that “environmental protection” had been used as a “buzzword but nothing more” by politicians.

He continued: “The environment cannot be side-lined to a ‘dash of environmentalism’ for good measure. Focussing on climate change alone is not enough. Our environment encompasses everything from soil, water, light, air, the built environment and biodiversity. Protection of green space is no longer enough, and we need to act, not just to protect, but to enhance and restore our natural environment.

“Our island’s biodiversity is under threat with several species going locally extinct during my lifetime and many more are hanging on by a thread.”

“As a local ecologist who works with many of our islands protected species, I am very aware of the declining state of our natural environment and the conflicts that arise within different sectors.”

It’s for that reason he said he wished to stand for election, pushing forward an environmentally agenda that also respects biodiversity.

Mr Sangan is the second candidate to throw his hat into the ring for the centre-right Jersey Alliance after Party Secretary Mary O’Keeffe. 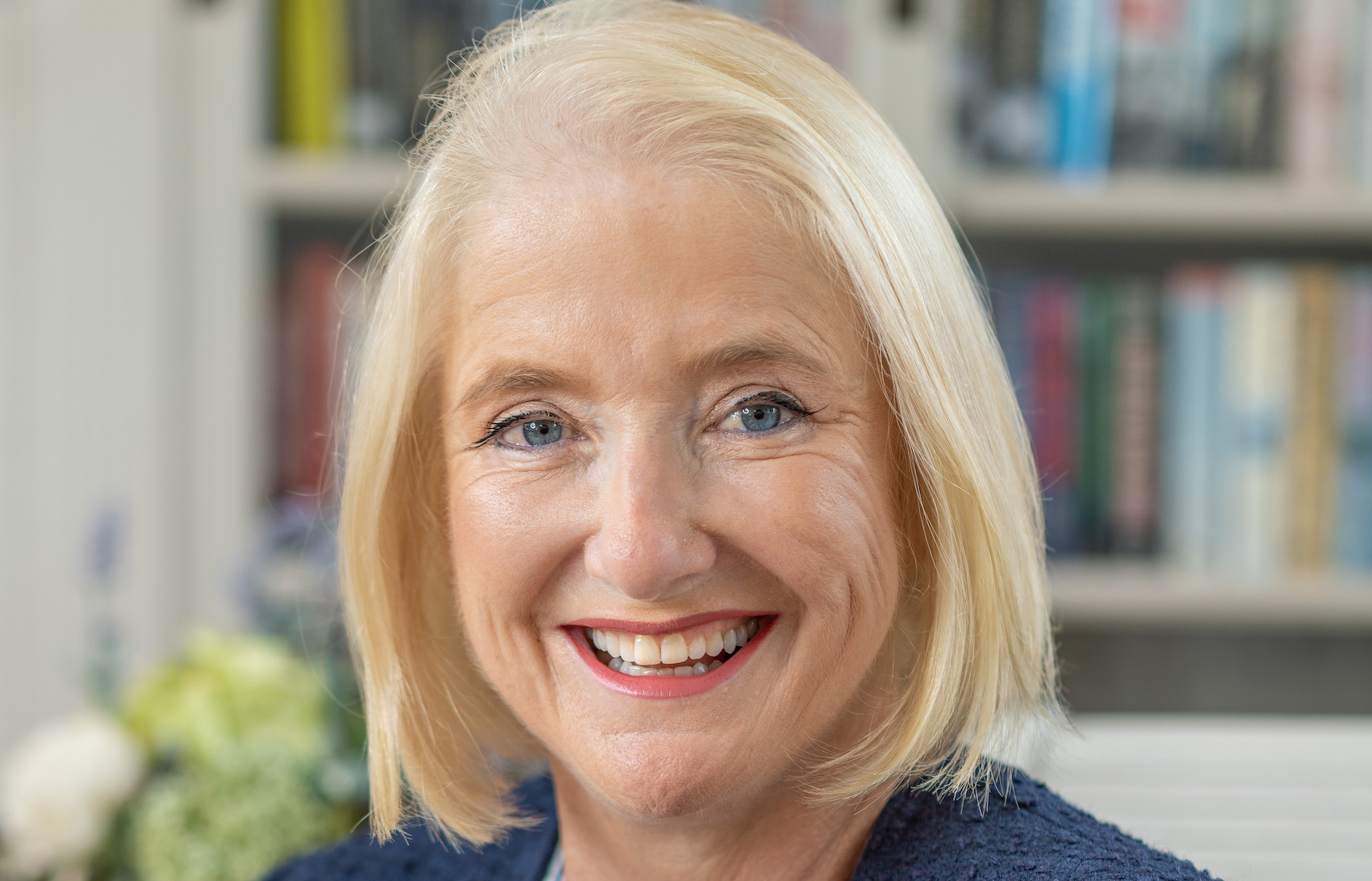 The party is primarily made up of serving Ministers– including the Chief Minister, Senator John Le Fondré, and Home Affairs Minister Deputy Gregory Guida, who is Chair – who wish to remain in Government.

However, many “new faces” have also been promised as part of the party’s bid to secure a majority.

Mr Sangan said he hoped that, as a political newcomer himself, he would inspire others to step up as prospective candidates.

“I look forward to the coming year and talking with all islanders and particularly those in my prospective district of St. Brelade.”

NOTE: Following publication of this article, Mr Sangan confirmed on 19 March 2022 that he would no longer be running with the Jersey Alliance, and that he would instead be running as an independent in the district of Grouville and St. Martin.

Posted by gordon le claire on Sep 7th, 2021
Sorry but any person standing for a party backed by existing ministers will not be getting my vote.
Posted by Trevor Dautun on Sep 7th, 2021
What a shame he’s decided to join this party, had he decided to go it alone he would have had my vote, but I won’t be voting for a party with our useless chief minister in it.
Posted by Private Individual on Sep 7th, 2021
Anyone with half a brain would not vote any of the current politicians back into power considering the mess Jersey is in now.
To place a comment please login Login »