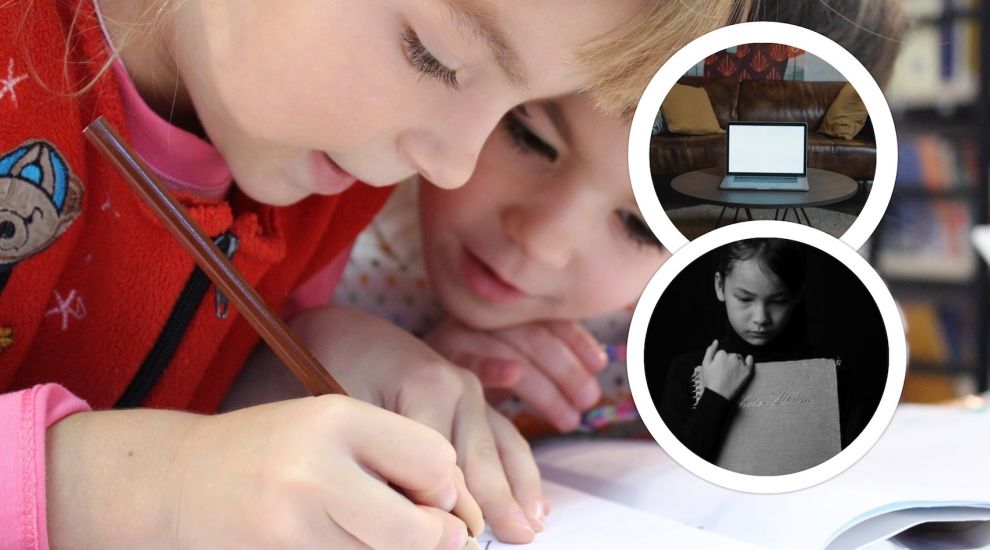 Children with either economic or health disadvantages were amongst the hardest hit by school closures earlier in the pandemic, a Government report has concluded.

The recently-released report is based on experiences of pupils learning at home between March and July, compiling the feedback of schools, pupils and 1,911 parent and carer responses.

In the report, the pupil group identified as having the most significant difficultly of access to education during the period were those who have English as another language (EAL). Difficulties in translation of instructions, a lack of a teaching assistant and specific 1:1 support were all cited as key barriers in their learning.

Those in receipt of the Jersey Premium, a funding programme for disadvantaged children, were also highlighted as the hardest hit. The report noted the crossover between the Premium and children with EAL, with “the vast majority” of EAL children receiving the Jersey Premium.

Continuing this pattern, the report placed emphasis on pupils’ need to have an electronic device to access their work and lessons. Though 98% had the items at home, 40% reported that their device had to be shared with family. When measuring exclusively schools with a high proportion of EALs and Jersey Premium’ funded children, this figure rose to 47%. 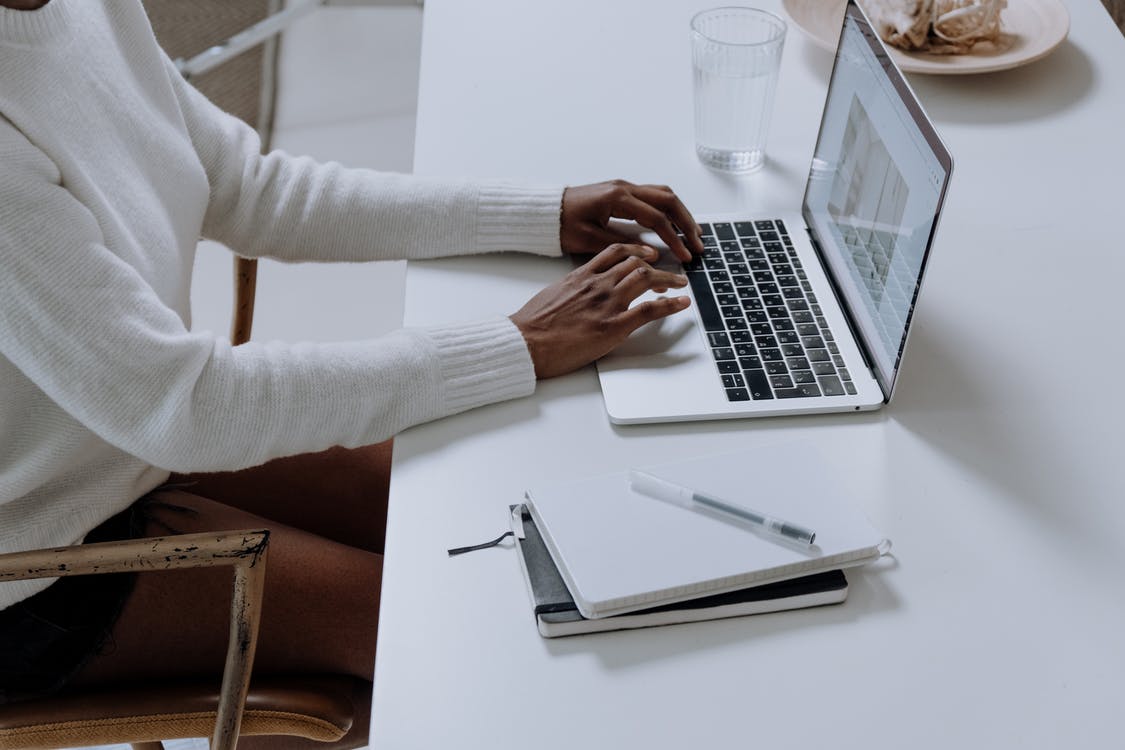 Pictured: IT problems and difficulty accessing lessons featured significantly in the report's findings.

Indeed, in a focus group taken with children across several primary and secondary schools, IT problems with broadband were cited by the children as a prevailing issue, though did state the platforms were effective when working.

The children also stated their frustration with waiting until the end of the day to hear from teachers, stating that access to help was not always available when they needed it.

Though children with special needs’ experiences were less consistent than those with EAL or on Jersey Premium, there were still significant similarities, with some students actually saying the home schooling had a positive impact. However, it was noted that for many, the lack of 1:1 support or a small group in their education environment had a negative impact.

Looking more broadly at parents’ experiences too, 49% of the parents and carers who answered the survey reported they were not able to find a healthy balance between supporting their children and working from home themselves.

Earlier this month, the Government announced that if the new Government Plan is approved next month, £1.3m will be put towards helping students who have been disadvantaged by the pandemic.

The proposals, put forward by the Education Department, come following the survey. If approved, £1m of the funds would be allocated based on the number of students who have Special Educational Needs and Disabilities, or are eligible for Jersey Premium.

The remaining £300,000 will be put towards more teacher training.