Norman Patrick Revell Carroll entered guilty pleas on Friday to possessing and intending to supply MDMA, as well as having personal amounts of cannabis and herbal cannabis on 8 June last year at a property in Westley Court in St. Helier.

Defending Carroll when he appeared in the Royal Court, Advocate James Bell made an application for bail.

He said: “My client has had this matter hanging over him for a very long time - it happened last June but he was not charged until May this year. The Defence says there was no good reason for that delay.

“He was initially charged with possession so it was something of a surprise to him, when told he was facing a charge of possession with intent to supply. Since then, he has continued to better himself and has recently completed an apprenticeship as an electrician through the Trackers programme.” 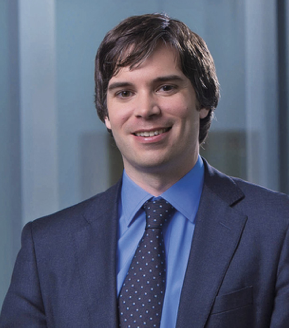 Taking some time to consider the application, the Bailiff, Timothy Le Cocq, who was sitting with Jurats Ramsden and Hughes, rejected it and remanded Carroll in custody.

“The policy of this Court is that, when a guilty plea has been entered for an offence that is likely to lead to a custodial sentence, bail will only be granted in ‘exceptional’ circumstances. And we do not consider the Defence’s arguments to meet that threshold today," the Bailiff said.

Carroll will next appear in Court in two weeks’ time.